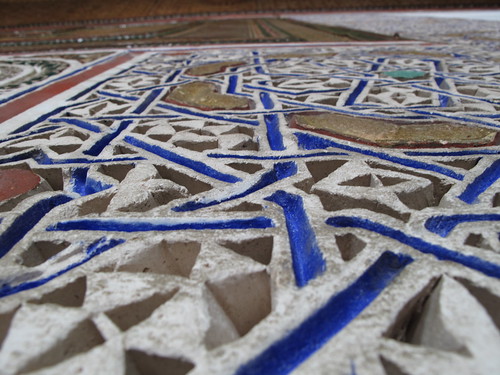 I’m not sure if I’ve mentioned this, but one of the 5 reasons why I’m traveling around the world is to get inspired. And that’s why I ended up in Morocco.

Ever since I visited the Great Mosque of Paris, I’ve been interested and intrigued by Muslim art and design. Add in my interest in discovering new foods (see 5 reasons why I’m traveling) and there’s no wonder I ended up in Morocco.

Marrakech is undoubtedly the capital of tourism for Morocco. With a population over 1 million, the modern part of the city houses ritzy hotels, shops & even clubs like Pacha. The medina is home to Africa’s largest square Djemma el Fna which, in my mind, is exactly how Morocco is and was. (I can credit this to Hitchcock’s “The Man Who Knew Too Much”.)

Before arriving in Marrakech, I’d heard it was a bit overrated and a little too turistic. I actually rather enjoyed it and it was my favorite city in Morocco. I spent just 5 and a half days there and still didn’t get to see everything I would’ve liked to. Next time.

One place I did get to was the Bahia Palace. It’s a 19th century palace with elaborate detailed engravings, gardens & even a harem. For just about $1 USD I was able to wander through the many rooms and gardens. There were a lot of similar Islamic designs I’d seen in Granada, Seville and the rest of southern Spain, but it was nice to see it in its original Moroccan setting. Maybe not as elaborate or as well set up for tourists like the Alcazar de Seville or the Alahambra in Granada, but beautiful nonetheless. 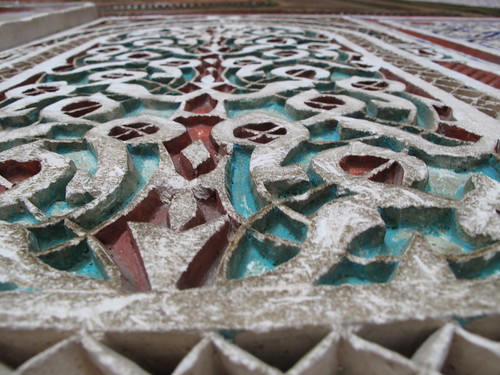 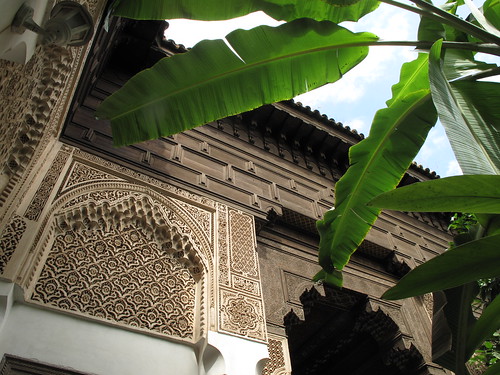 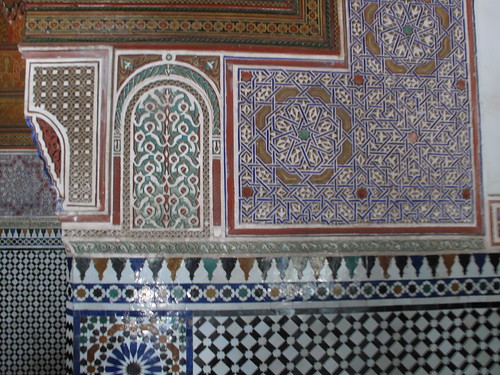 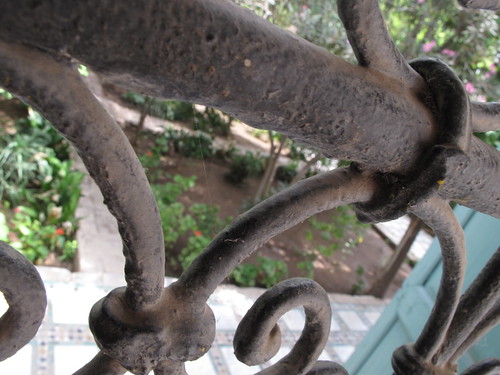 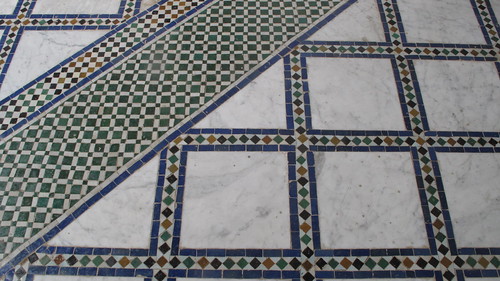 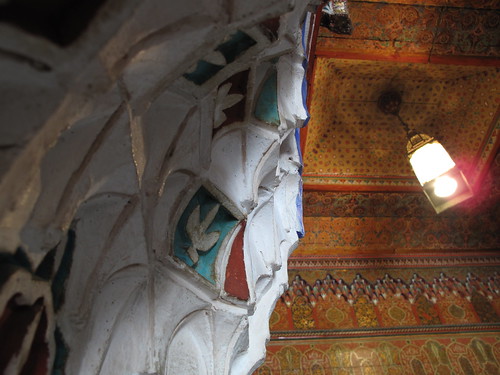