Jerusalem Forest: A forest in the middle of Jerusalem 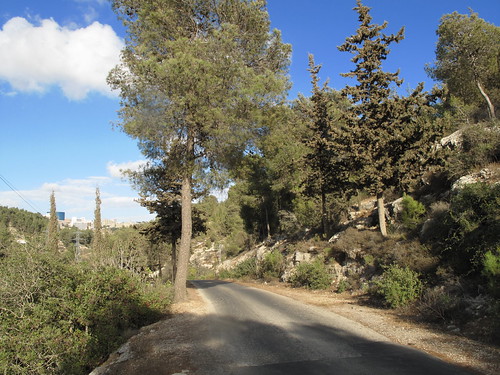 Jerusalem is special to a lot of people for a lot of reasons. It’s a city which has and holds so much—history, culture, people—and that’s one of the many reasons why I love it. It’s even got a forest—perfect for an afternoon of easy (and enjoyable) hiking and picnicking.

The Jerusalem Forest is located in western Jerusalem, an easy bus ride from the central bus station. Its 1.2 square kilometers house a few major tourist attractions, Israel museums and a handful of trails up and down the hillside. 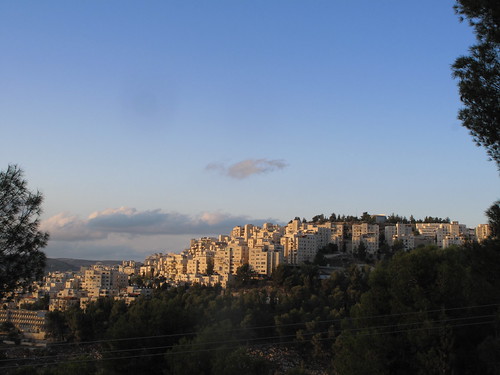 The forest was planted in the 1950s. Though it’s still very much a lively green space in the middle of a city, its size has shrunk to less than half its original size.

Any proper visit of western Jerusalem should include Yad Vashem, the Holocaust Museum, which is on the edge of the Jerusalem forest. Yad Vashem includes multiple buildings and memorials inside and out. There is also a research center dedicated to studying the Holocaust.

Mount Herzl and the Military Cemetery (where notable Israelis including Yitzhak Rabin are buried) are also on the outskirts of the forest. In one edge of the forest, there’s even an abandoned Arab town from before Israel existed. 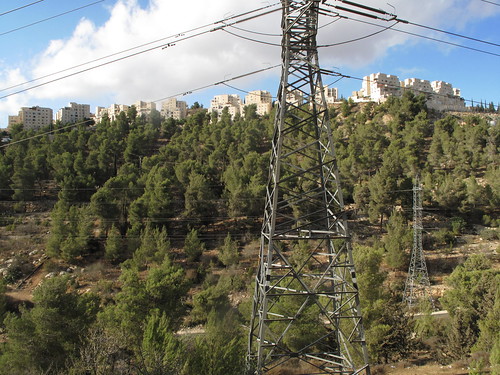 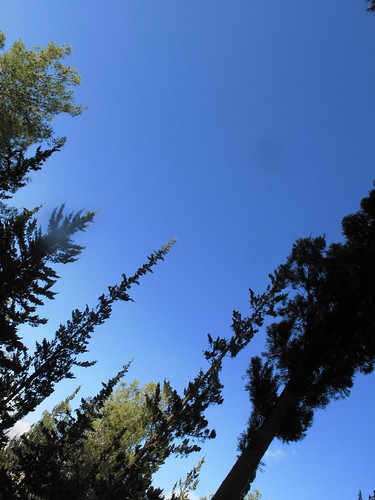 Planning to visit Israel? Jerusalem is one of those cities that fascinates many (and for good reason). The Jerusalem Forest is a nice break from the Old City, but the forest is not without its own controversy. Conservation-wise, the Jerusalem Forest has also shrunk considerably over the years. Read more about responsible tourism in Jerusalem.