Photos from a Buddhist temple in Vientiane, Laos 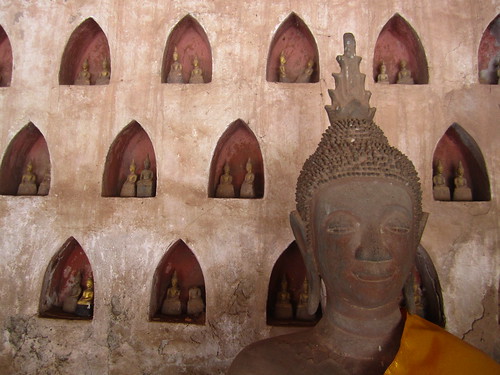 After spending more than a handful of days tubing in Vang Vieng, Laos (where I’m certain I had more than enough to drink), I decided to kick back and do nothing in Laos’ capital city: Vientiane.

There were a few streets there packed with guest houses and lots of tourists passing through. Vientiane is the main point of entry for travelers from Thailand, and I was there waiting to return to Bangkok for Songkran. So while I was enjoying my last delicious French-Laos baguette sandwiches (and recovering from Vang Vieng), I decided to visit one of the many Buddhist temples in Vientiane—Wat Si Saket. 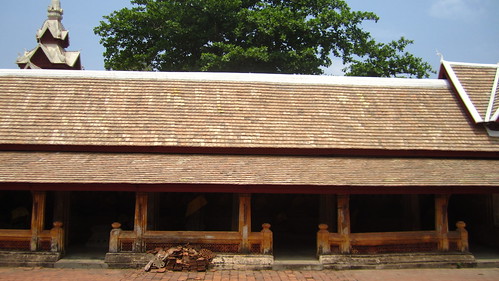 I mostly chose this temple because it was within walking distance of where I was staying. And I was desperate to do something touristic after being rather lazy.

Wat Si Saket is on one of the main roads in Vientiane and it’s easy to get to. There’s a small entrance fee but I was pleasantly surprised by the temple itself. Being in southeast Asia for almost two months now, I’ve seen a fair amount of Buddhist sites, but this one was unique enough for me to warrant taking some photos.

Yes, Wat Si Saket has 10,136 Buddha statues (per the museum curator in 2006). It was really interesting to see so many in one place. Each one had its own quirks and differences. 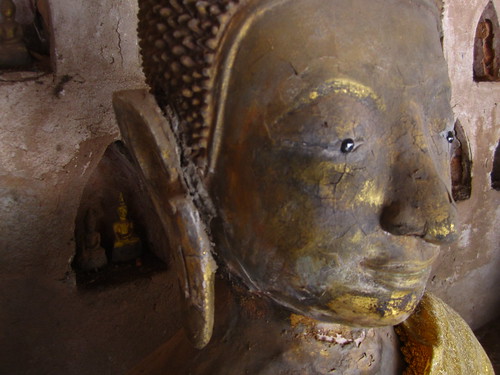 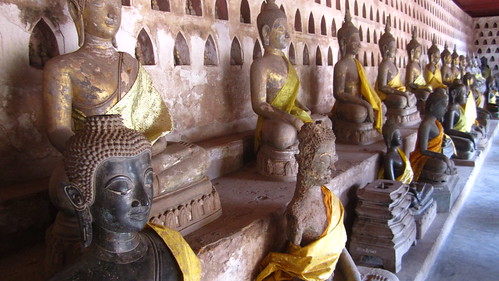 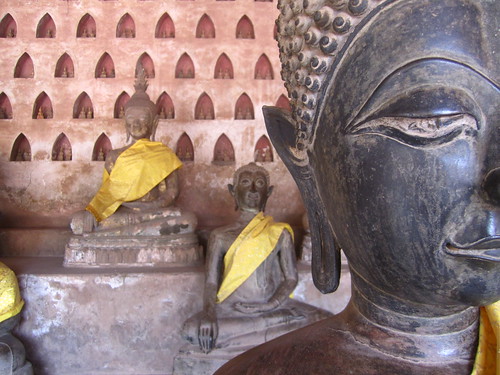 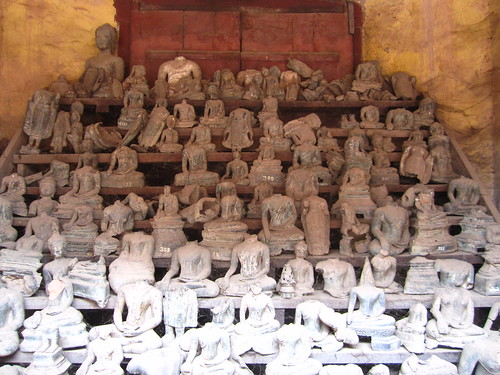