I’m currently sitting in the Madrid airport (which is beautiful, by the way) waiting for my connecting flight back to Berlin. I spent the last two weeks in and around Dallas, Texas. It felt really good to be home and to see my family. Plus, I had a nice little tour of my old hometown—Grapevine, Texas (more on that later).

When I left America on my RTW trip last year, I flew from Dallas to Madrid. Little did I know that exactly 19 months later I’d be taking the same flight (AA36). Though this time, instead of embarking on a trip, it feels a lot more like traveling to a home. Is Berlin my new home? Don’t know yet. (waiting to find out about my visa…)

So, pending a few more important steps, I may be finally living my dream of being able to live in Europe. If everything goes to plan, I’ll be able to spend the winter running around Europe for a little while.

Italy has been on my list to visit for forever and a day (in fact, it was stop #1 on the original itinerary). While I’d personally love to escape to a Tuscany villa for a few weeks, it’s just not in my budget. Yet. I won’t make it this year, but it’s the number one priority for 2012. I mean, I better get there before the world ends, right?

Florence and Rome will likely be my first cities to visit, though my itinerary will mostly be based on cheap travel from Berlin. So, I won’t be staying at a Tuscany villa with pool this winter; however, I am headed to Jordan in a few weeks. 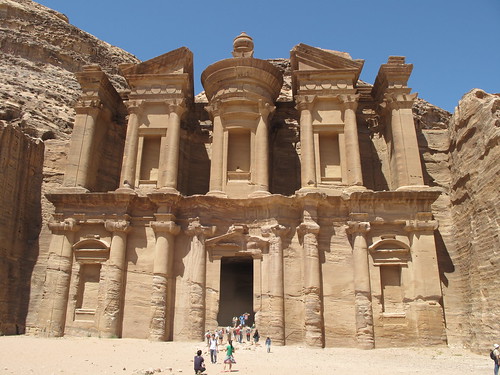 If you follow me on Facebook, you may have received a few pestering messages during September/October to vote for me for a travel contest I had entered. Well, if you voted, thank you—because I won! I’m headed on an 8-day tour to Jordan over the Christmas holiday with On The Go Tours. I’ve already visited Jordan but will be able to visit some of the sites I missed last year. 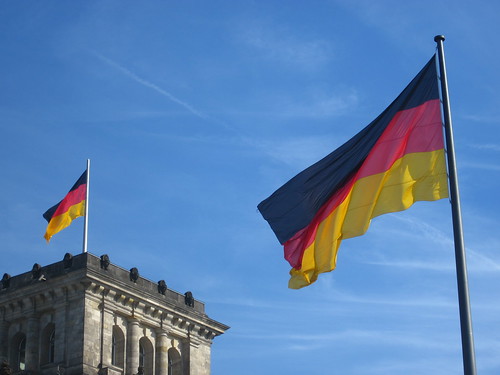 While I spent the summer and some of the autumn in Berlin, I actually hardly ever left the little bubble which is Kreuzberg—Berlin’s little hipster neighborhood. Over the coming months, I’d like to explore a bit more of Germany. The only other city in Germany that I’ve visited is Düsseldorf back in 2006, but that doesn’t count for much. So, expect to see me pop up in a few more places around the country during the winter.