5 reasons why I still love London (I think)

If you know me you’ve probably heard me say the words “love” and “London” in the same sentence at some point in time. I’ve always loved London and though I’ve only been to the city twice, it’s a place that’s almost always on my mind.

But it’s been five years since I’ve last visited London. My semester abroad in London is what set me off on my desire to live and work in Europe—something I’ve only recently figured out how to do successfully. (Curious about how to find work abroad? Check out the Inspiring Traveller’s tips here)

England and the UK has been on my mind a lot as of late, partly because I’m finally living the dream of a life in Europe, but also because living in Berlin, while amazing, isn’t always easy. I don’t speak German (shame, I know) and some of the cultural differences can be a bit tiring.

So with all this on my mind, I’m heading to Brighton & London this weekend. And I’m pretty damn excited about it, too. 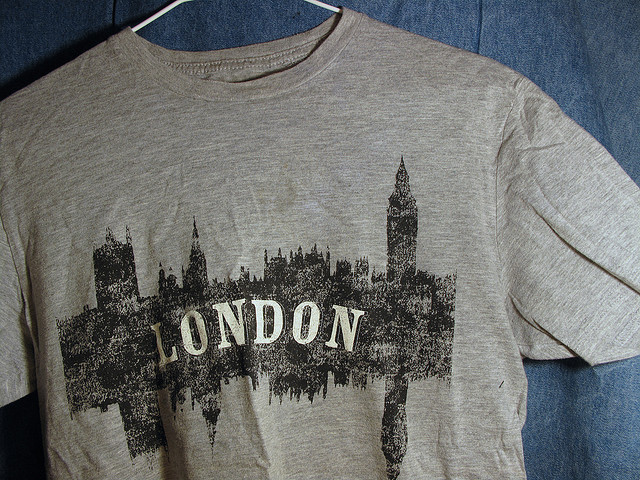 5 reasons why I think I might still love London

London is also a great transport hub. It’s easy to get to other cities in Europe (and with Heathrow, around the world). I hardly ever left Londontown when living there because it was so cool, but based on the fact that there are so many things to do in Winchester, in Oxford, Brighton, Scotland and hundreds of other UK cities, the next time I find myself there, I plan to get out more.

I don’t know if these reasons will hold up now that I’m visiting the city for the first time in 5 years. But it’s nice to hold onto memories every once in a while. And it could be fun to shatter my expectations. We’ll see. I’ll let you know.