From Berlin to Brighton for the weekend 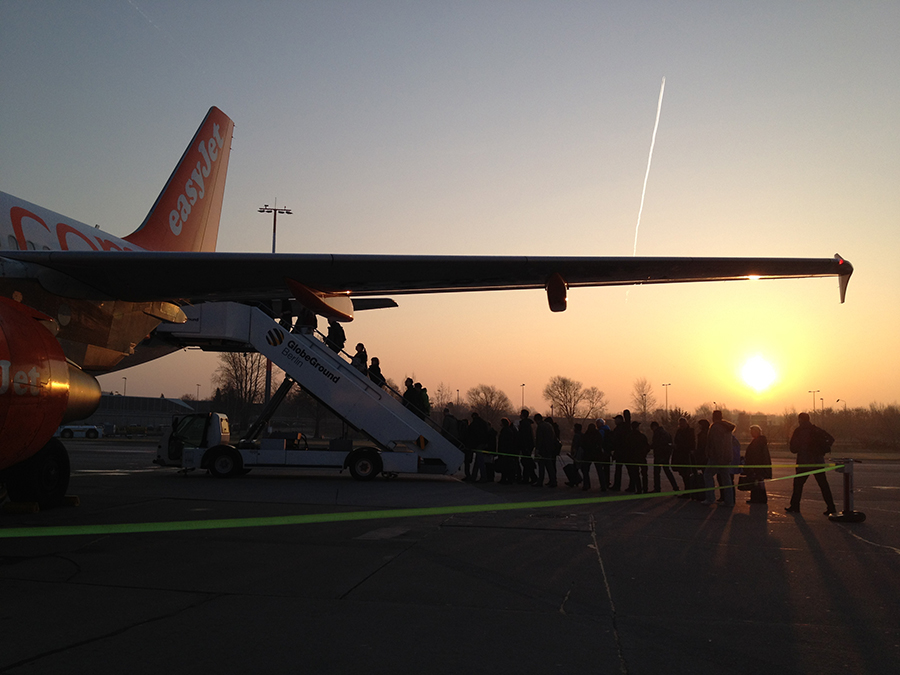 Last weekend I had the chance to escape Berlin and visit Brighton for the first time. The last time I was in England was already over 5 years ago, so I was long overdue for a visit. And even though I’d spent 5 months living in London, I never visited Brighton—not to mention any other part of the UK outside of zones 1 & 2 on the London underground…

I was invited to Brighton (often called “London-by-the-sea”) by their tourism board to explore the city’s extensive LGBT and gay history. Without ever visiting the city, I always thought of Brighton as a hedonistic, gay-friendly party town by the sea (much like Tel Aviv). After a short weekend in Brighton, I can confirm that Brighton is a fairly hedonistic, very gay-friendly beach town where much fun is to be had….and if you’re so-willing, lots of history and shopping as well.

Taking an early-morning easyJet flight from Berlin’s Schönefeld, I arrived at London Gatwick before 9am and was in Brighton a quick 30 minutes later. By 10am I was sitting in a cafe enjoying a proper English breakfast—beans, toast, sausage and a grilled tomato! 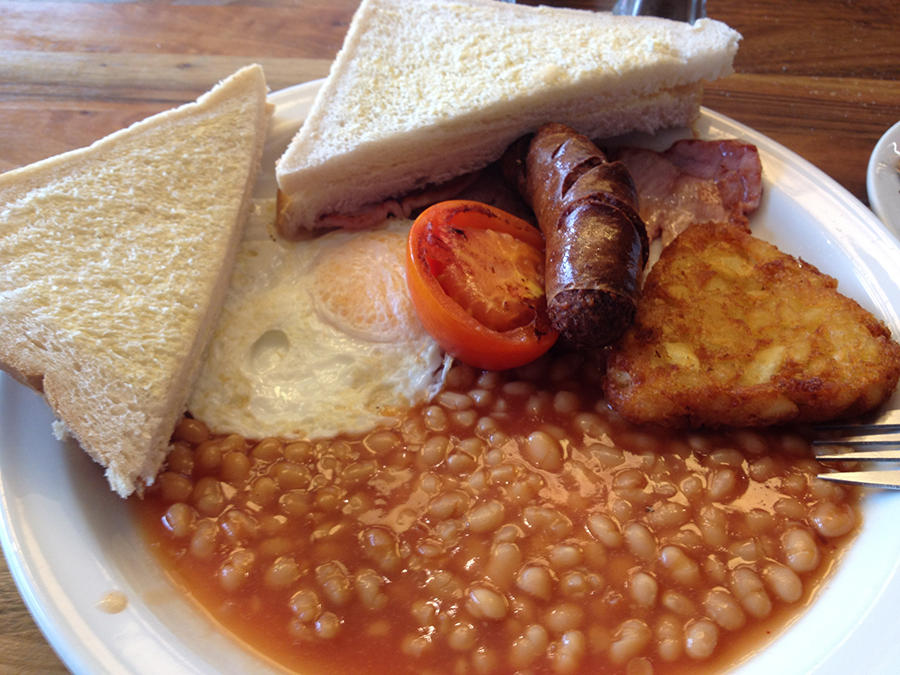 My weekend in Brighton would end up fulfilling all my favorite English cliches—from tea time to funny words. Maybe because I’m such an anglophile or just because it’d been a while since I was in an English-speaking country, my weekend in Brighton was one of the best I’d had all winter. (Probably helped that the sun popped out a few times, too…)

Besides seeing all the touristic sites in Brighton, I also learned quite a bit about the city’s history and a few of its plans for the future. With all the events happening around the UK this summer (from the Queen’s Diamond Jubilee celebrating 60 years of royal reign to the Olympics & World Pride), Brighton is set up pretty well for tourism with a few of its own big events. The city’s LGBT Pride is expected to be one of the biggest yet (though it’s no longer a free street-party, but now a paid festival). There’s also an annual arts & culture festival at the end of May.

Brighton is probably best known for its party-town atmosphere (it’s on the beach, you know?) but I was surprised to see so many independent shops and interesting stores throughout the city (especially around North Laine). I guess I should’ve expected as much from a beach town, but the amount of stores was completely overwhelming. Walking around the town, I realized there’s more to Brighton than just a hyped up nightlife.

Brighton reminded me a lot of the beach towns I used to visit in New England (especially those along Cape Cod). Yet Brighton felt bigger and more like a city on the beach, not just a town. I suppose in a city with a royal palace (the Royal Pavilion), it’s hard to be a small town…. 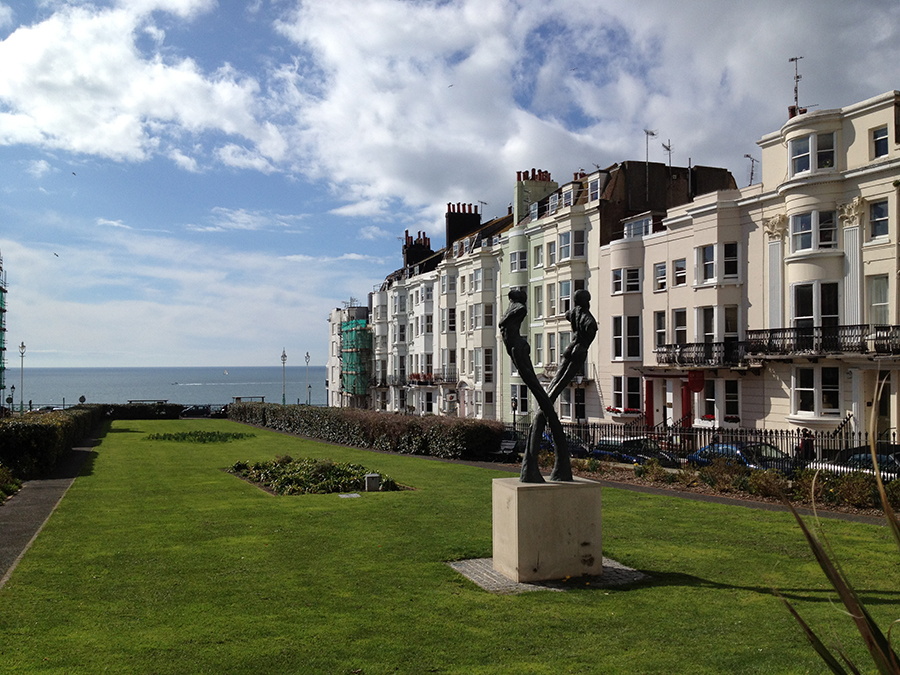 Some highlights from my Brighton weekend:

Stay tuned and subscribe for more posts from my weekend trip to Brighton! You can also find more information about the city on their official tourism site: http://www.visitbrighton.com/