With the sunny days here in Berlin (and summer increasingly on my mind), I thought I’d share one of my favorite places to be during summertime.

Sydney’s Circular Quay (pronounced “key”) was one of my favorite spots while I was studying at Sydney University for a term in 2006. The massive steps in front of the Sydney Opera House was a prime spot for people-watching (and sunset-watching) It’s one of the most touristic locations (with the Sydney Opera House, how could it not be?) and during the summer especially so.

In the Royal Botanical Gardens (perfect for a summertime picnic) is Mrs Macquarie’s Chair which is without a doubt Sydney’s best viewpoint. From there you can get that quintessential Sydney shot which would have both the Opera House and the Harbour Bridge in the same frame.

While I could’ve (and did) take a hundred photos there, I often preferred sitting on the steps of the Opera House watching the tourists go by. There were always people around and it was a great spot for people-watching. And with a backdrop like this, who could resist an afternoon of sun? 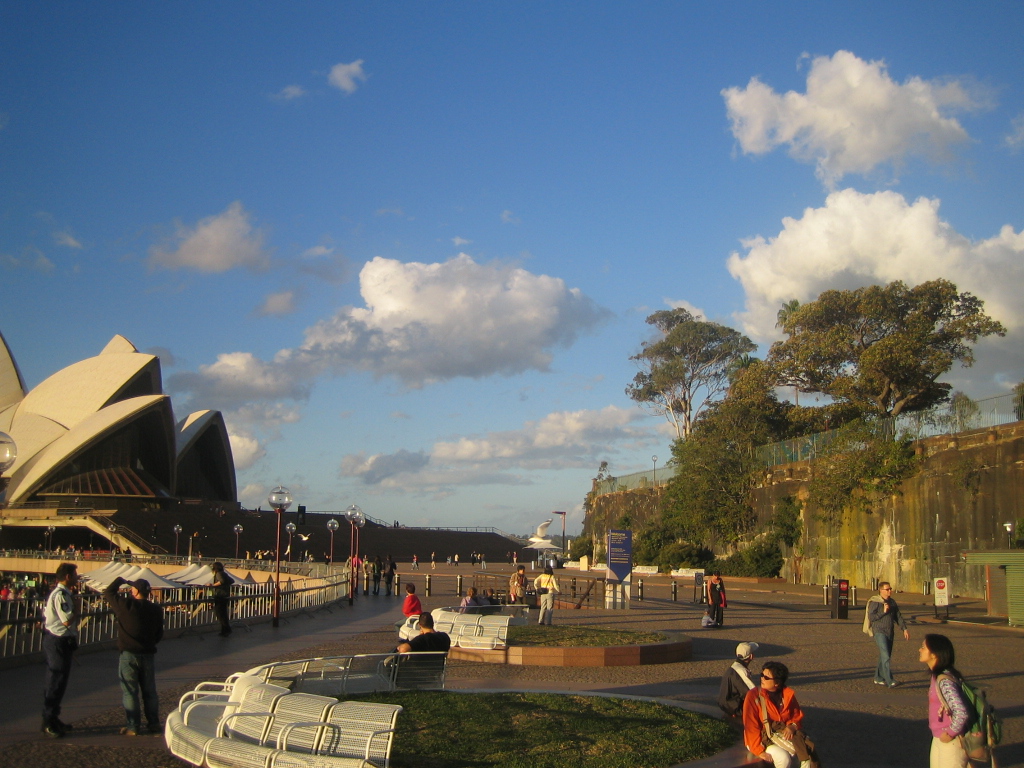 The afternoon light at Circular Quay 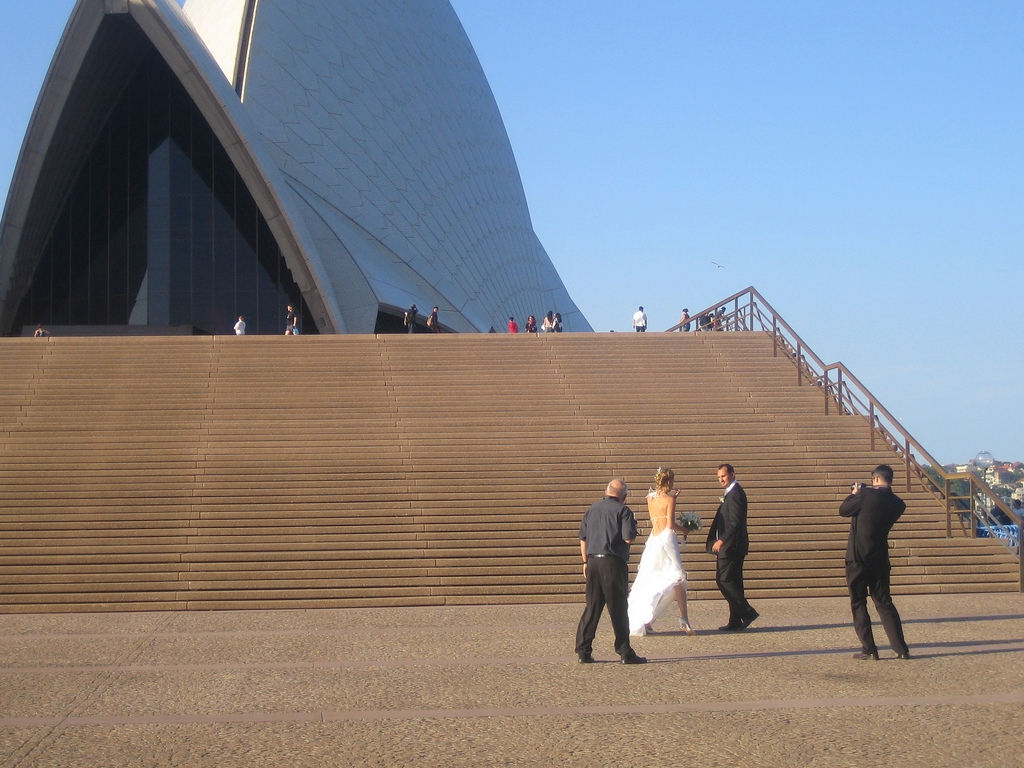 Summertime in Sydney usually means a lot of weddings. In the four months I spent studying in Sydney, I probably snapped a pic of a bride at least once a week.