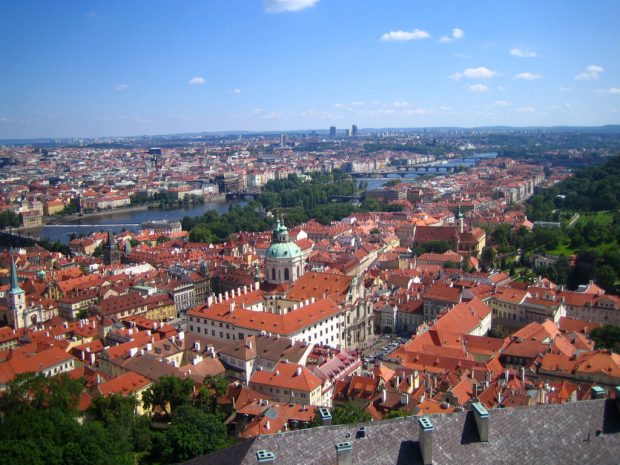 like I mentioned a few weeks ago, there’s a lot more of europe that i still haven’t seen—from istanbul to lisbon and a lot in between. i’ve been lazy, yes, but i also think there are a few impediments to travel in europe. here are my excuses:

“europe will always be there”

europe is considered a relatively easy travel destination, especially for those of us from america. european culture is unique and varied, yes, but it’s also quite similar to that in the united states. there’s this idea that while we’re young we should travel to more exotic and more “challenging” destinations, so when you have the option between travel in europe or travel to asia, if cost isn’t an issue, asia almost always wins. it’s why i’m more likely to look for an emirates promo code to fly back to the middle east, rather than a cheap budget flight in europe.

even though i absolutely adore europe (it may just be my favorite continent), there’s still this feeling in my gut that the continent isn’t going to change much so visiting european countries today versus 15 years from now isn’t going to matter much. of course, i’m living here now, so it’s silly to avoid it at the moment—probably why i’ve got so much european travel planned for the summer.

europe in summertime is great for living, horrible for traveling

i’ve been to europe quite a few time during the summer, but my first summer living in berlin was one of the best. when i started out on my rtw trip and spent one month in spain, though it was amazing & wonderful, traveling through the country the way i was doing it was a bit challenging. i didn’t book flights or buses or hostels in advance, so every time i showed up in a city, it was always a challenge to find a place to sleep. airfare wasn’t so bad because i could always google for exclusive coupon codes, but finding accommodation was less-than-fun. i got so frustrated looking for a cheap hostel at one point in madrid that i just got on the first bus out of town and ended up in valencia.

this happened again last summer when i decided to go to prague for a few days from berlin. my bus ticket (booked one day in advance) cost me a measly 15 euros, but it was necessary to book the hostel room in advance and even still i had to change dorms 3 times during my short visit. 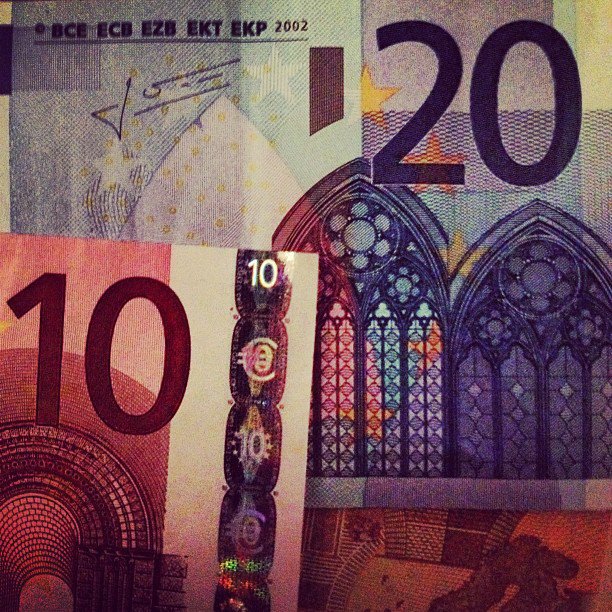 well, it is. the euro ain’t cheap, even with its failings! in the usa, flights and travel between cities wasn’t cheap, so i rarely flew around much. the occasional southwest airlines coupons or last-minute deals from airline newsletters helped make travel in america affordable, but it still would take a bite into my travel budget. and don’t get me started on the trains in america!

in europe, even with the cheaper airfare (usually), the other costs for visiting a specific european city can end up being quite expensive. of course, there’s ways to combat that: lots of backpackers in europe end up cooking their own meals rather than eating out, or taking free walking tours of the major cities. while i like the free tours, the idea of visiting a country and staying in to cook pasta seems pretty ridiculous to me. if i’m going to travel somewhere, i typically like to spend the money to get out and explore as much as possible. but i’ve never had much of a problem with spending (to the glee of my credit card companies!)

so, in summary: europe is boring, expensive and difficult during the summer. and yet i still love this place! there must be something in the water that’s keeping me here…