that time i saw a shakespeare play in german 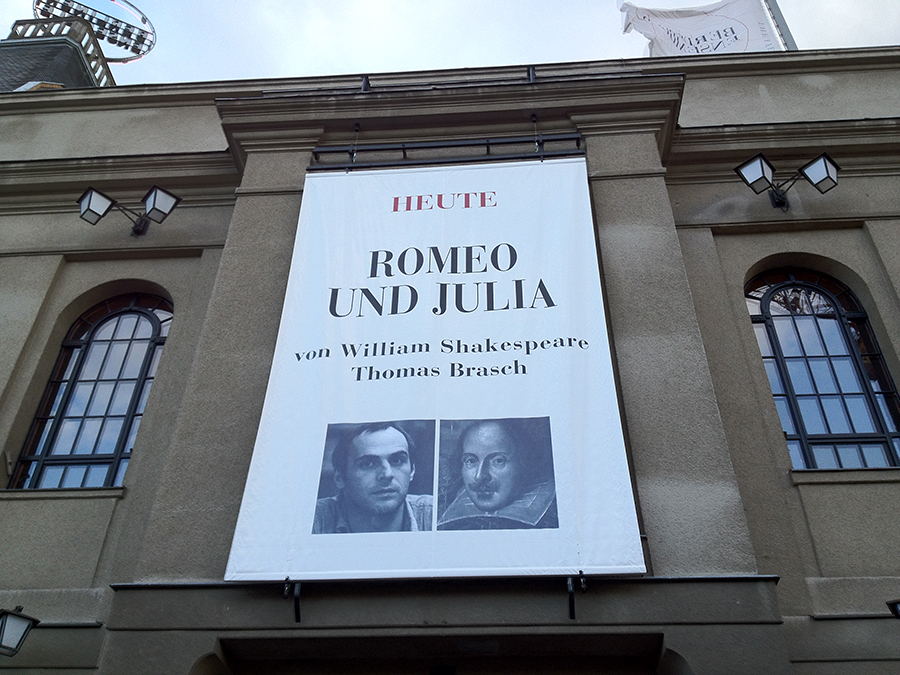 Went to see a Shakespeare play this weekend with some friends—Romeo und Julia. Besides briefly running into some sort of outdoor Shakespeare production at Görlitzer Park last summer, I haven’t seen any theater production in years. And though this one was nice and all…it was in German.

Shakespeare in German seemed so wrong to me at first. The master of the English language, that bastion of English words—but, in German?! It seemed almost sacrilegious to me. I decided to suck it up, though, and go. 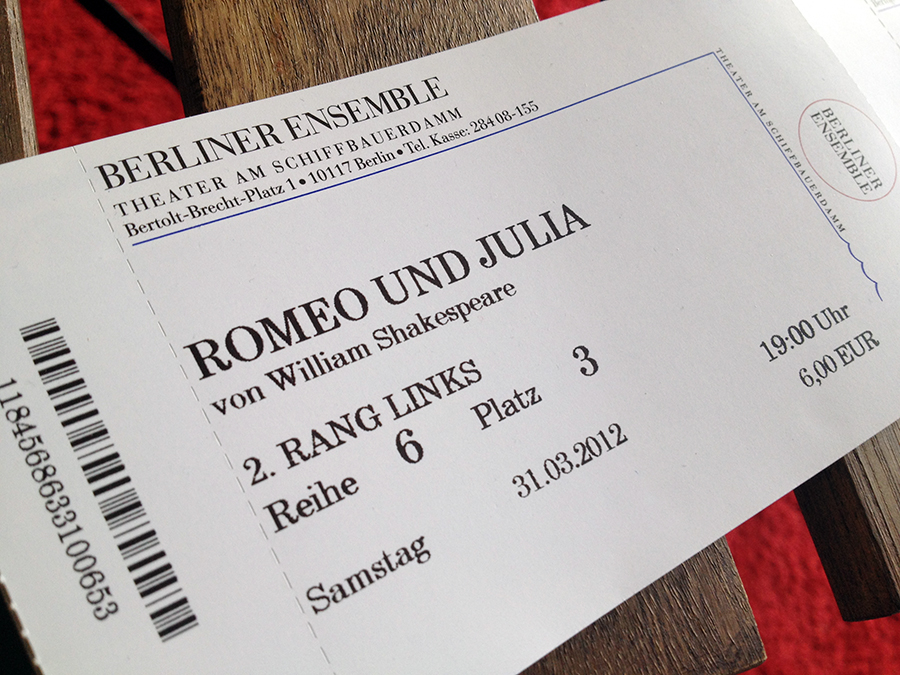 The theater, the Berliner Ensemble, is famous for originally being run and managed by Bertolt Brecht. Brecht is probably Germany’s most famous theater director and playwright. As an East German, he owned and managed all the theater production in the Berliner Ensemble. As a Marxist, he also contributed a lot to modern theater production such as using theater to inspire action within an audience rather than empathy for a play’s characters. Read more about him on Wikipedia.

Anyways, I was there for Shakespeare, not Brecht. 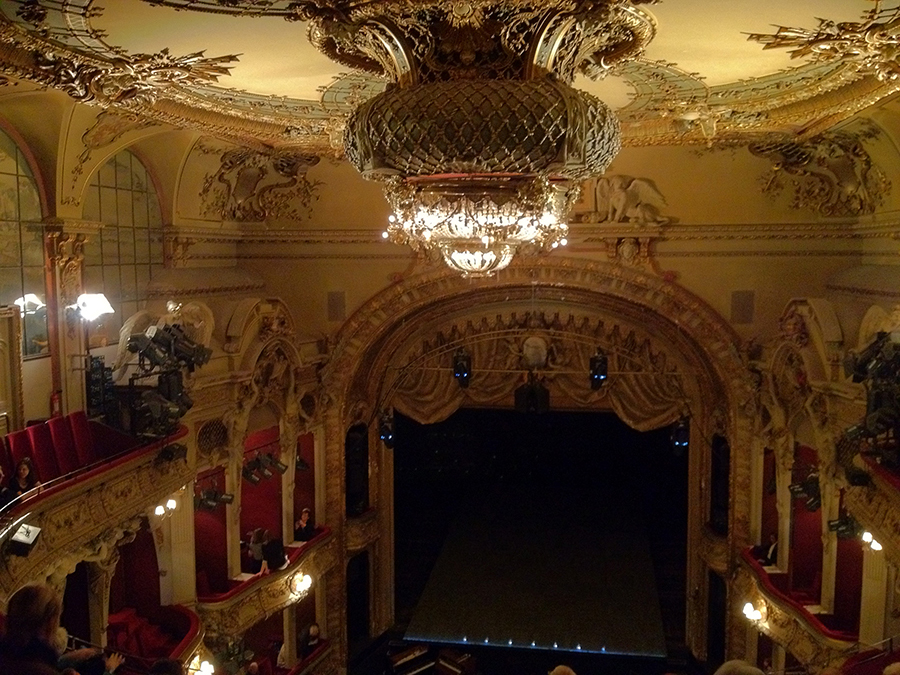 Seeing a play when you don’t understand the words (though I am, of course, familiar with Romeo & Juliet in English), was certainly interesting. When I was backpacking in Asia last year I would occasionally stumble on some sort of performance (or even at a cinema in India), where the production wasn’t in English. It’s still possible to enjoy—and often understand—the performance. You get to witness it in a different light, and often come away with a different focus or understanding. 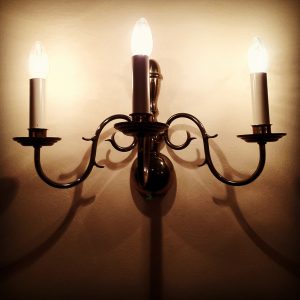 Seeing Shakespeare’s Romeo & Juliet, instead of falling in love with the words like I’m prone to do, I could instead focus my attention elsewhere. Like the actors’ and actresses’ actions rather than the words. The faces of the people in the audience. The stage direction and way the production moved on stage.

Considering that this version of Romeo & Juliet was a bit more modern than most (a fire extinguisher made its way on stage at one point), the scene of the play itself was just as interesting (if not more) than the words I might’ve hoped to hear. It was nice to see more of the details. Sometimes you just need to take a step back and view things in a completely foreign manner (not understanding the language can help), to get a fresh perspective. 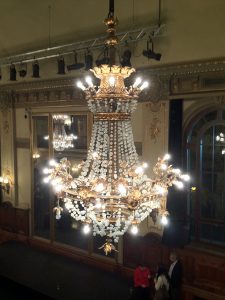 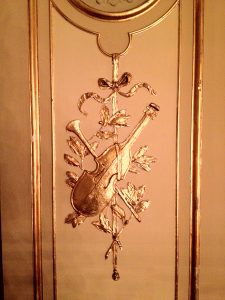