Hipster Jerusalem: Things to do near Zion Square

When I first landed in Israel (well, walked into Israel, really), I had little idea of what to expect. Coming from Egypt, I was already used to the Middle Eastern lifestyle (ie, things move slow…) so when I first arrived in Jerusalem, I was pleasantly surprised to find a city all mixed up in modernity and old oddities. The city moves to its own beat, that much is for sure.

Jerusalem is like no other place I’ve visited. I’ve said it one hundred million times, but saying it again won’t hurt: Jerusalem is special. With hundreds of thousands of people and a history that goes back thousands of years, it’s hard for it not to be interesting. And yet it somehow manages to continue to captivate. If I had to choose one word to describe Jerusalem it would be intense. You can feel it in the air—peoples’ passions and their desires and this feeling of old and new. Jerusalem is special.

But while the city has a long and complex history, Jerusalem also has an incredibly interesting hold on the present. The city is developing and constantly changing—sometimes for better, sometimes for worse. Politics aside, the city is a mecca for religion but there’s more than just tourism. Jerusalem is a place where people live. And that’s why there’s actually some pretty cool things to do in Jerusalem. 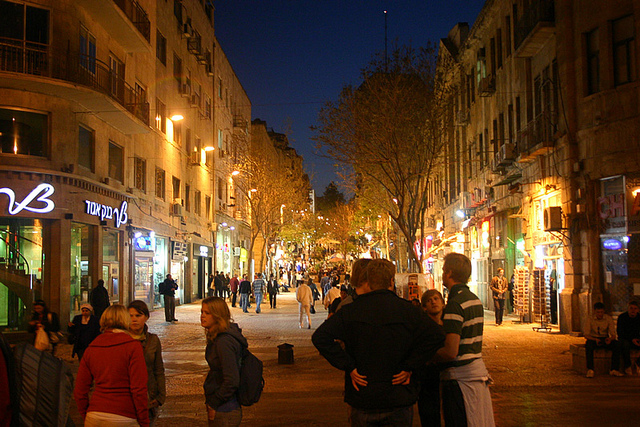 Okay, those are probably two words you never expected to see next to one another. But in a city of mixed cultures and a hotspot for international tourism, there’s actually quite a few interesting things to do see and do in the Holy City. In the one month I spent in Jerusalem, I pretty much hung out near the Ben Yehuda pedestrian street and Zion Square.

Things to do near Zion Square

Zion Square, or Kikar Tsion, seems to be a main square in modern West Jerusalem. Where the Ben Yehuda pedestrian street meets Jaffa Street, Zion Square is a popular meeting place because of its proximity to some of Jerusalem’s coolest things to do. In about a 15-minute walking radius from Zion Square are a handful of awesome bars, cafes and restaurants. Here’s a few that I especially like. Want more? View my hipster Jerusalem travel tips. 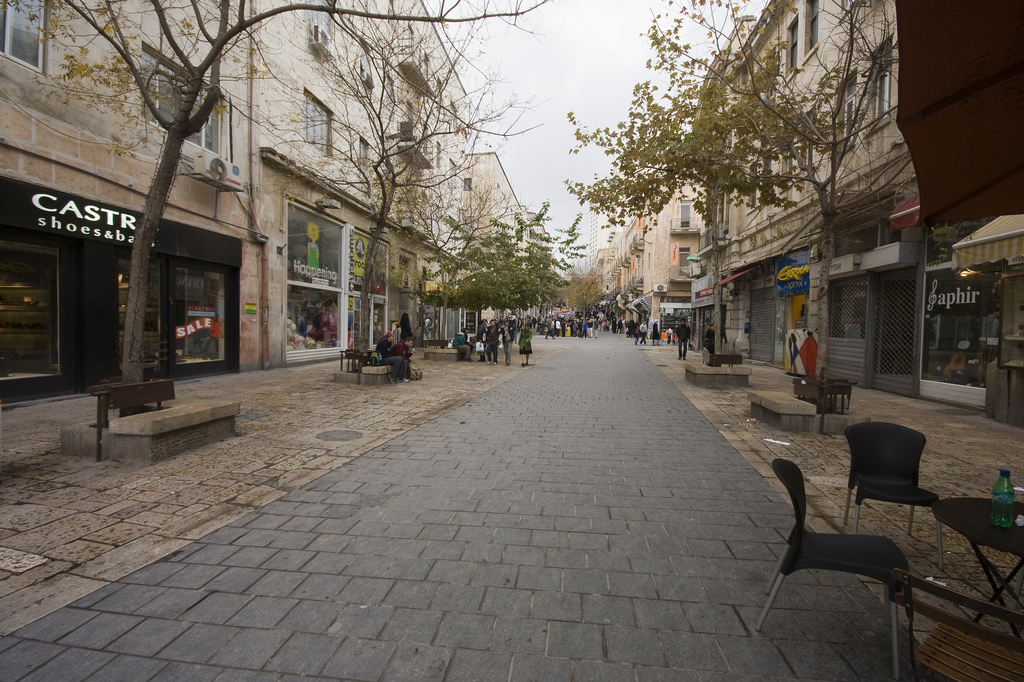 If you’re looking for a cool place to stay in Jerusalem, one that is perennially popular among backpackers is the Abraham Hostel. It’s located just a 5-minute walk from Ben Yehuda street and not far at all from much of Jerusalem’s nightlife. I’ve recommended it before (even though I’ve never stayed there) because I hear quite a bit about it from other travelers! Check out their website (where they’ve even got a good guide for things to do in Jerusalem): http://www.abraham-hostel-jerusalem.com/

I’ve stayed in a few other hostels in the Old City of Jerusalem—none of whose name I can remember now. A friend has also repeatedly suggested the Jerusalem Peace House as worth a visit (even if not for a hostel stay). It’s a peace collective modeled after a similar type of house in Amsterdam. Interesting concept.

Some things to keep in mind