How to get a visa in Germany as an American

Information on how to get a visa in Germany as an American. Whether it's the Language or Artist Visa, getting residency in Germany is the first step.

If you can’t find an answer to your question on this post, feel free to ask on Facebook – facebook.com/travelsofadam

Okay, I’ve put this off long enough…. Here’s the story on how I got residency in Germany as an American (U.S.) citizen and what I learned about trying to get the freelance / self-employment / “artist” visa & work permit. It’s been a frequently asked question for a while now and I haven’t put all the information in one place yet. So if you’re planning to move to Berlin and/or Germany for the summer and/or long-term for work, this guide is for you! 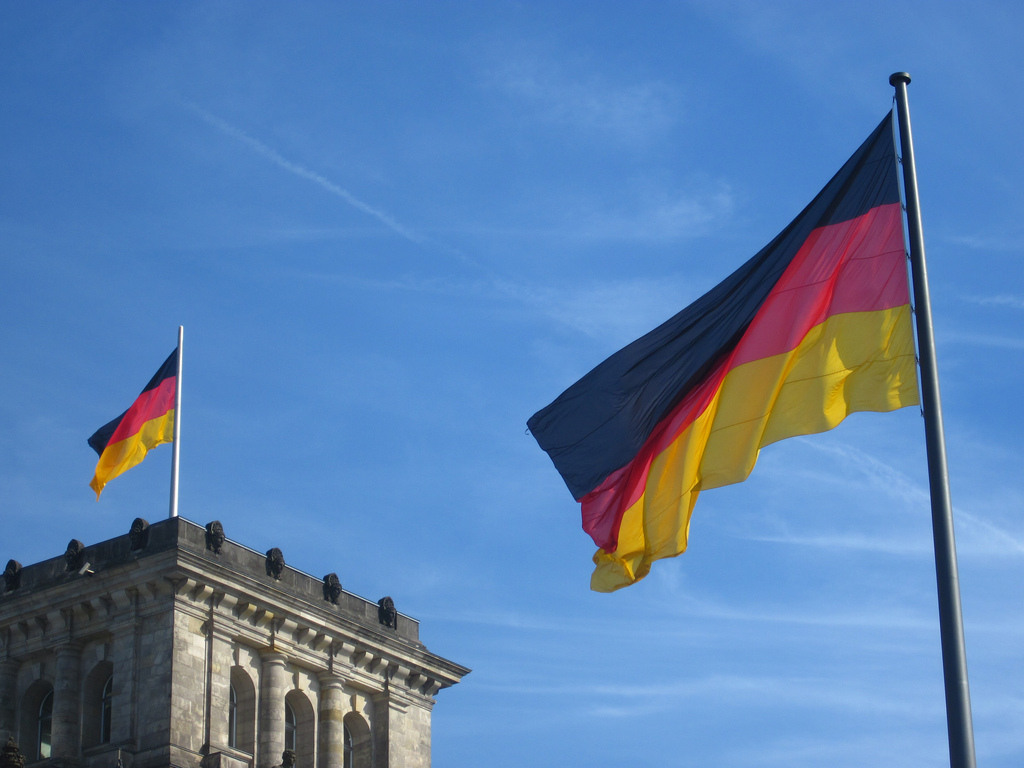 How to live in Germany as an American

So you want to live in Germany? Luckily as an American it’s possible to get a visa while in Germany with relative ease. There aren’t many places in Europe that allow Americans to get residency and the ability to work, but Germany for some reason allows it. There are two basic things needed for just about any visa in Germany—proof of health insurance and a registration card showing your German address.

To get a visa in Germany as an American, you basically have two options: the student (“language course”) visa and the self-employment (“artist”) visa. I’ve personally known several people who’ve gotten one or the other visa. As an American, they’re not so difficult to get and they allow you to live in Germany for longer than any Schengen visa. A residence permit in Germany will of course give you the eligibility to travel around Europe longer than any Schengen visa as well.

For official information on getting residency in Germany, and to make an appointment at the Berlin Ausländerbehörde (Foreigner’s Office) to get a visa, check out Berlin’s English-language Ausländer website. Getting an appointment at the Auländerbehörde can take a while—you may not see an opening for months (yes…months). In Berlin, they have walk-in hours but it’s absolutely necessary to go as early as possible—before the Ausländerbehörde even opens. Visiting the Ausländerbehörde to get information on the visas is advisable as early as possible. I also recommend bringing a German speaker (preferably native) along with you as it makes the process that much simpler.

What is the language visa?

This visa is for foreigners who wish to live in Germany for the purpose of learning the language. The German language course visa is intended for internationals who want to spend some time in Germany to study the language. In order to get the visa, you need the following:

There are many language schools across Germany. Here in Berlin there are new courses starting every week—especially during the summer when internationals flock to the city. Attendance at a language school isn’t mandatory so if you’re just looking for an easy residence permit, this is probably your best bet. Of course you’d lose the cost of the course but I won’t judge. Shamefully, I have no language school recommendations for Berlin. ***January 2013 update: I’ve since taken a language course at the did deutsch-institut in Berlin (which offers language courses in most major German cities. Check out my review of their language program here.***

With the language visa you’re not eligible to work or make an income while living in Germany. However, I have heard the odd story of people working under the table here in Berlin. Even in semi-professional career-type jobs at startups for example. If you want to legally work and live in Germany, you should consider the self-employment (“artist”) visa.

What is the artist visa?

It’s quite common to find Americans living and working in Berlin—usually here on the freelance/self-employment/artist visa. It’s essentially a work permit but doesn’t necessarily have to be tied to a particular job or company. This is unusual for most European countries which often only allow the eligibility to work if you’ve already got a job and contract lined up.

A lot of the information that you need for the freelance visa (also called the “artist” visa) can be found on this extremely informative tumblr: 4 day visa. While I think the info on getting a visa in Germany on that site is simplified quite a bit, it’s still one of the most comprehensive guides to getting residency in Germany. It’s just a bit optimistic in the time-frame! Four days? It took me nearly seven months….

What’s needed and/or useful for the artist visa:

I’d also recommend a lot of patience. I’ve known some people who have gone in and come out with the visa in the same day. However, I’ve also known fellow Americans in Berlin to wait months (myself included) for a visa. In fact, I was given temporary residency TWICE while my visa was pending. In the end, I received a work permit tied to a particular job with the ability to also do freelance work.

Includes travel photos and essays about living in Berlin.

Additional resources for expats in Germany

I’ve tried to include information on getting a visa in Germany as accurately as possible in this post. However, I’m not an immigration expert. I’ve simply managed to get a visa and live in Berlin. The information here is based on my personal experience and what I’ve found to be the case. If you’re interested in additional resources, check out these helpful sites:

Sign up for the monthly newsletter for more travel and expat stories from Berlin & beyond.