Burano: the most colorful island of Venice

There’s no doubt that Venice is beautiful, but I didn’t quite realize how beautiful until I started exploring more than just the main tourist areas. At the recommendation of a friend I headed for Venice’s most colorful island: Burano. 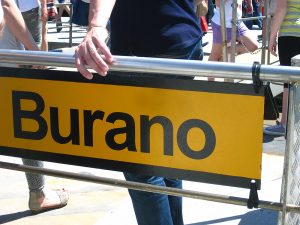 Getting to Burano was easy. I found the ferry right away at the Fondamente Nuove and bought a 24-hour pass so I could use the ferry the next day to visit Lido beach. The ferry leaves from Fondamente Nuove every half hour and it took maybe 40 minutes to get there. As soon as we landed, everyone departed the boat. Some flocked to the gelato stand right by the coast but it was pretty clear there was a well-trodden tourist path through the main city street.

The colors of the Burano buildings immediately stood out. From what I read, the houses were painted by the local fisherman to help identify their homes. Now, of course, you’d have to get some sort of government approval to paint a house on Burano. The island is just too famous and popular for its pretty colors. 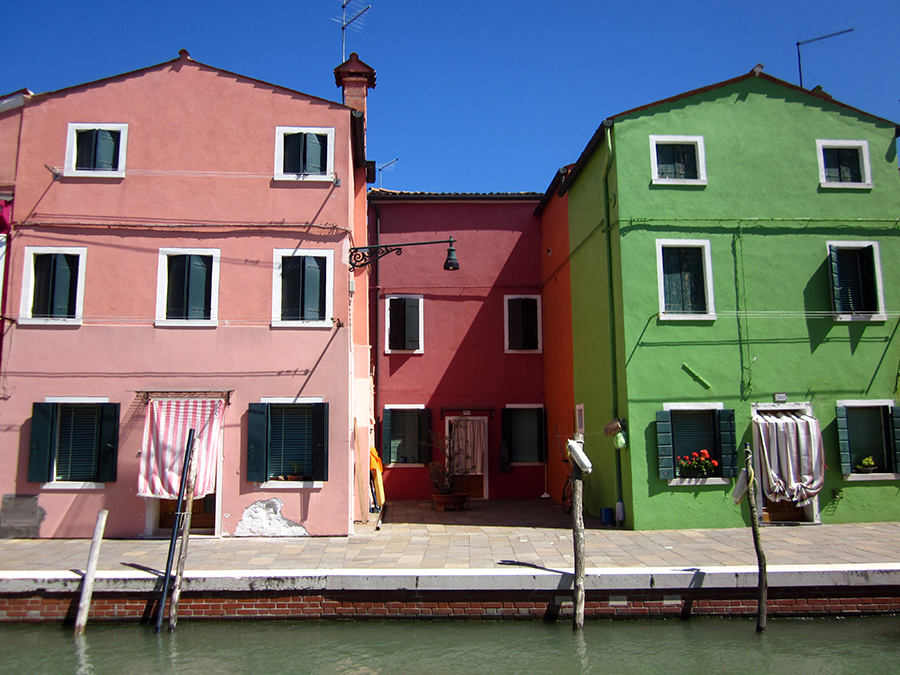 Burano island is small and there are just a few canals that run through it. None of the canals were very wide—maybe 10 to 12 meters. There were very few boats going about as well. One thing I did like while wandering the narrow streets of Burano was that every house—not just the ones on the main tourist streets & central plaza—were painted. I believe it’s mandated, but it really makes for a cheerful and pretty place. When you’re wandering lost down a side street with no tourists, you can hear the television on while a crotchety Italian mother yells something to a kid…this just felt very…Italian.

Then there were the tourists. But no biggie. It was kind of fun to keep running into the people from the ferry ride over while wandering the streets. Everyone with their camera the ready. 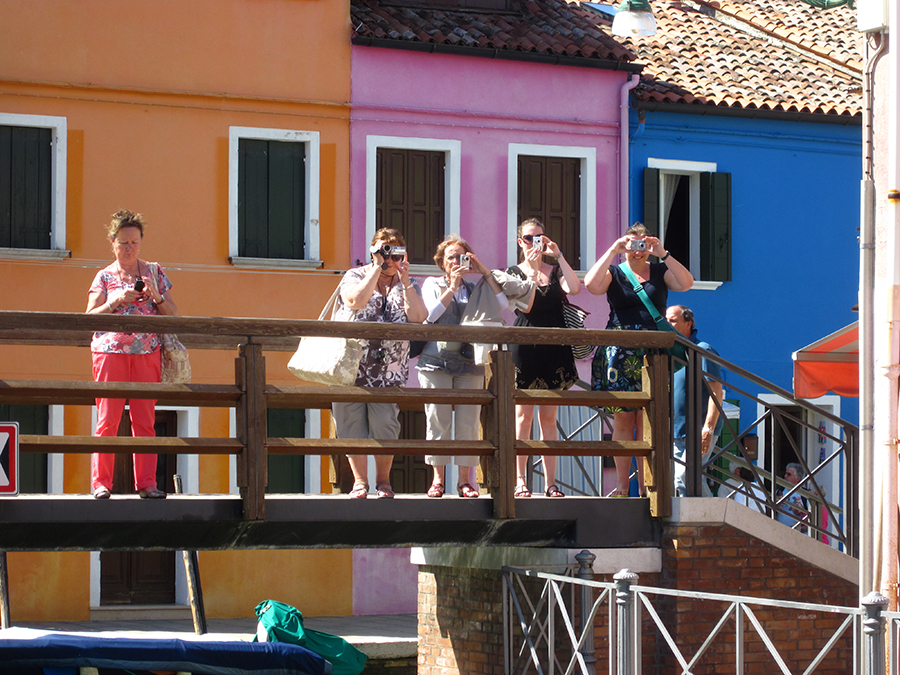 I must’ve just spent a maximum of 2 hours on the island before heading back to Venice. But I came away with a gazillion photos. 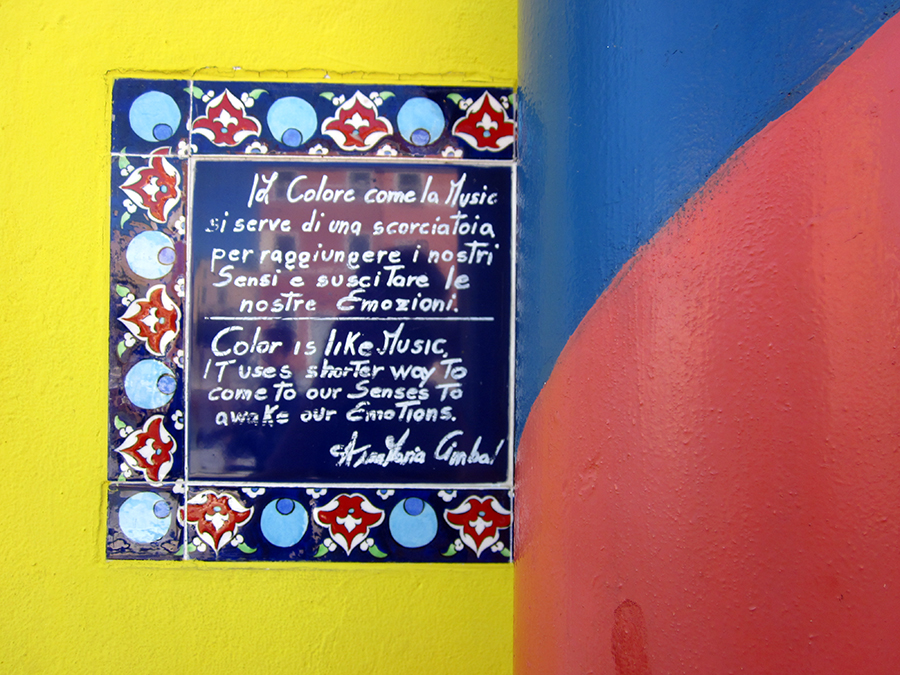 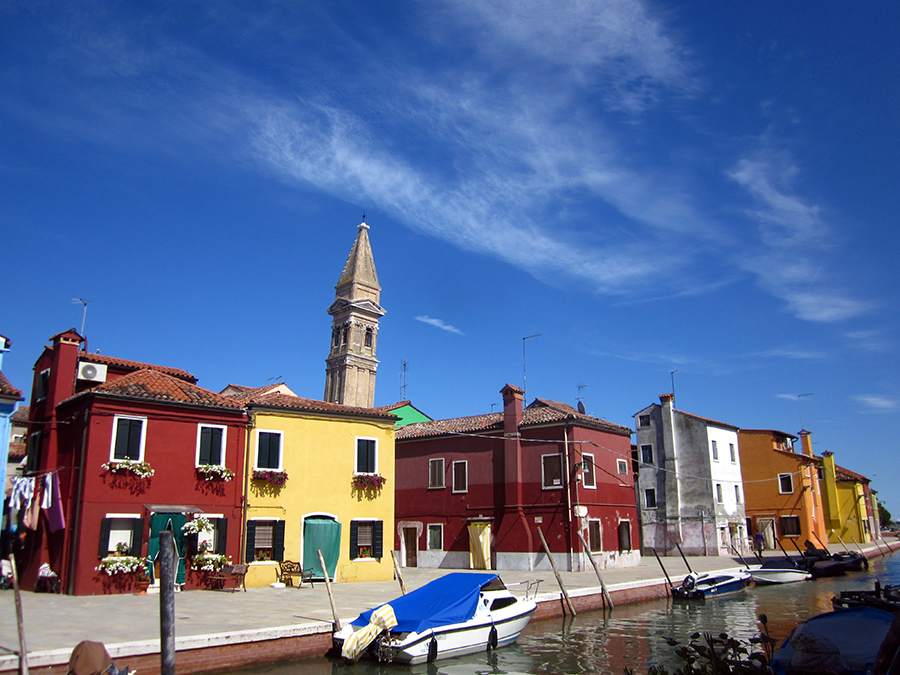