Formula what?! Attending the Formula F1 race in Barcelona 2012

Back during my trip to Catalunya I had the opportunity to attend the Formula 1 race at the Circuit de Catalunya. Now, race-cars aren’t usually my thing but with thousands of spectators and a giant arena filled with food, drinks and an energetic crowd, it was hard not to be impressed!

Just listen to the sound of Formula 1 race-cars. If that doesn’t make your tummy rumble, then you’re missing out…

Despite growing up in Texas where NASCAR is king, Barcelona’s F1 Grand Prix race was my first race event. Not counting those times with my Matchbox cars in the park. Well, it was pretty cool to see some fast cars—but damn they were fast! It was a challenge to capture them with my little point-and-shoot camera and Nokia phone, but I managed. Just took a lot of clicking. 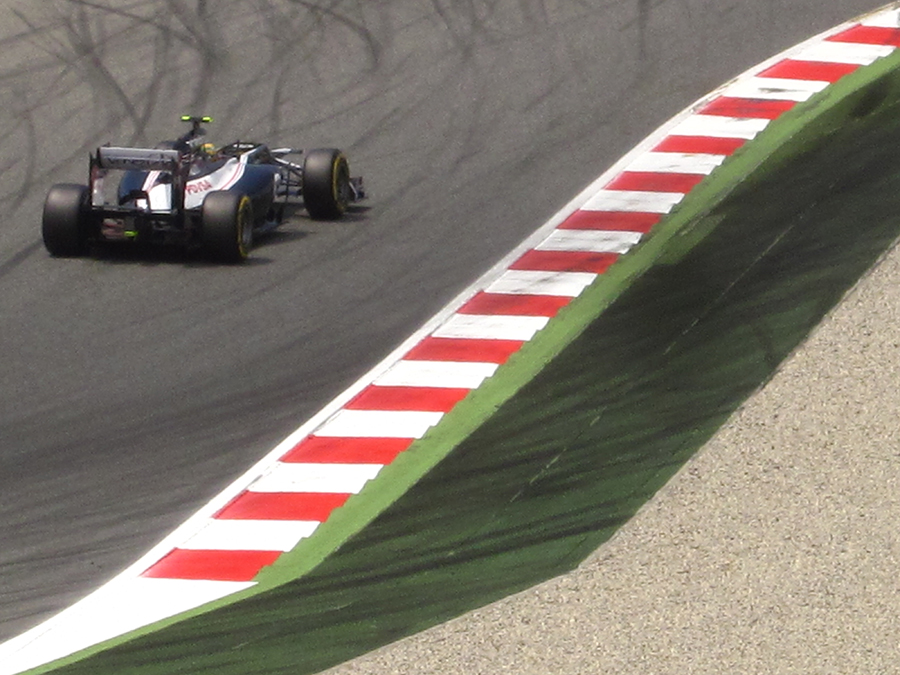 While there, we managed to get a mini-VIP tour on the other side of the track—where all the teams were located. There was some great photography along the sidewalk from previous Formula 1 races, but also in front of each door to each team was usually a beautiful woman or two standing guard. Well, I guess they were standing guard. I mean, why else would you be wearing high heels except to use them as a weapon? 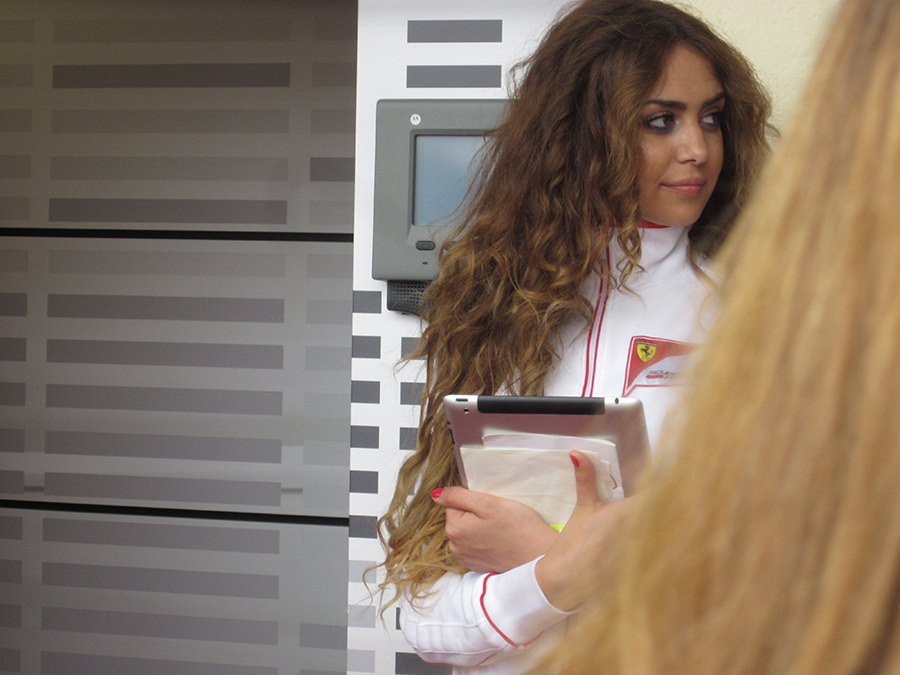 I spent the first part of the race in one of the bandstands in the ring of the track. Cars zipping along a track can only hold my interest for so long, but people never bore me. Some shots of the very-red crowd: 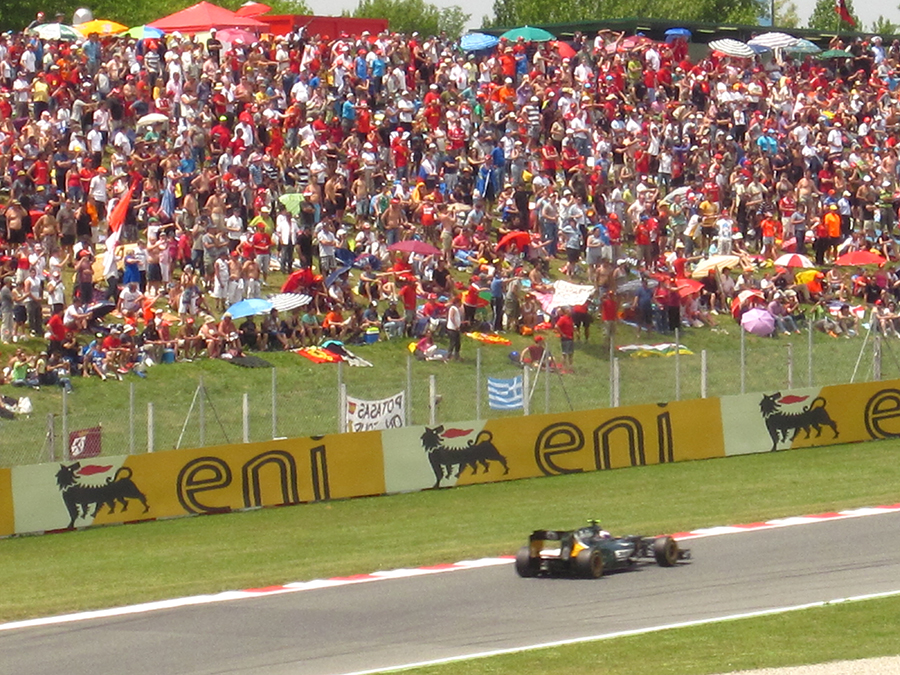 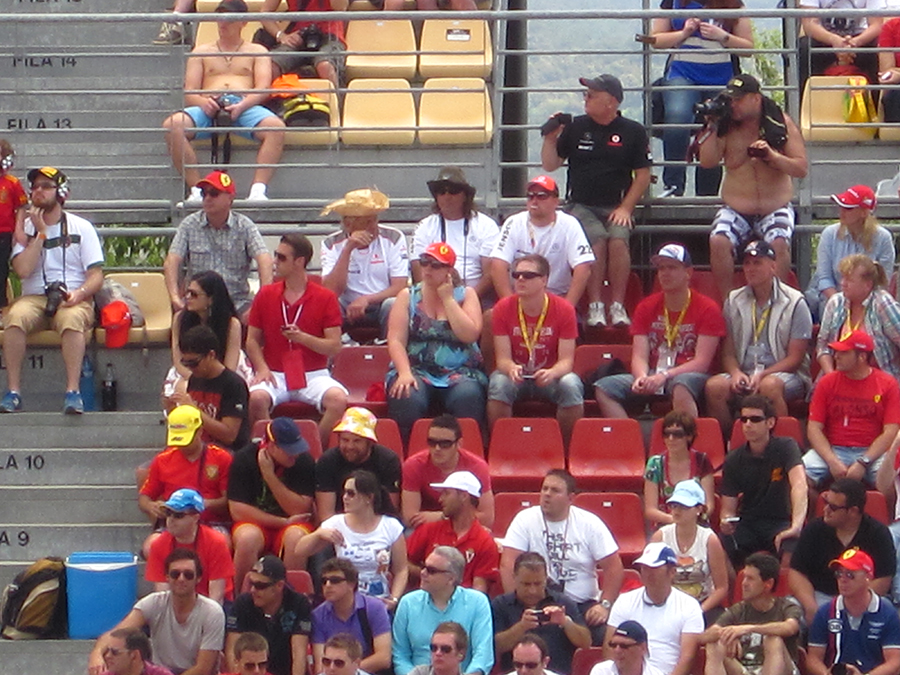 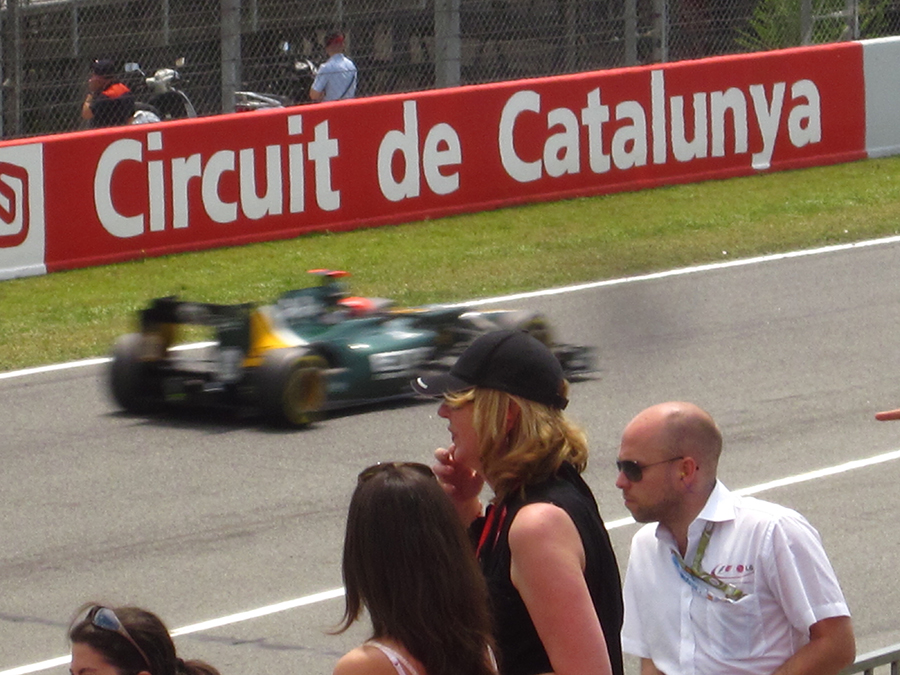 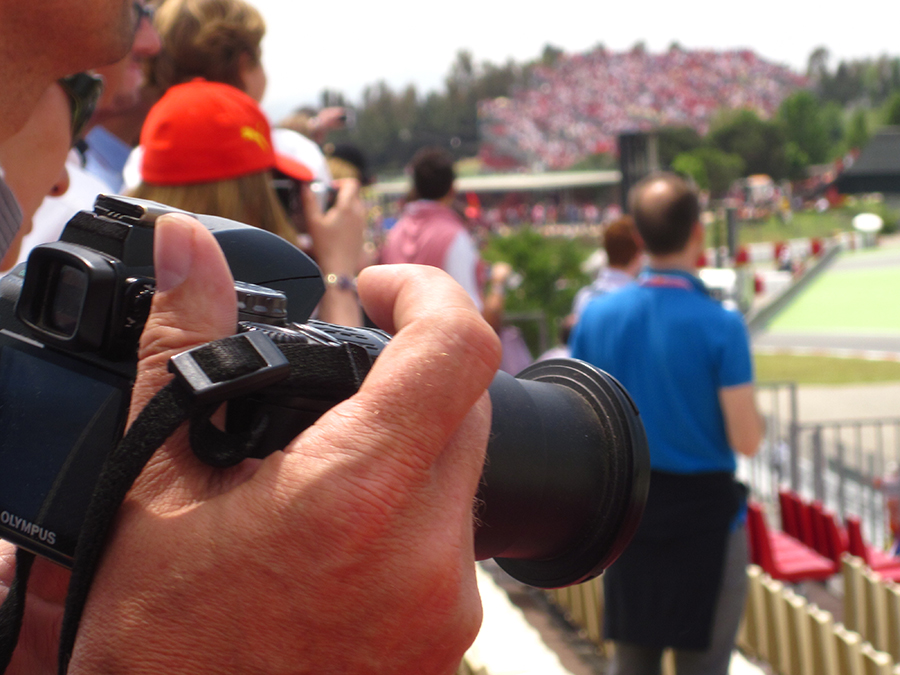 Turns out Formula 1 was actually pretty interesting to see. I’m always a sucker for sporting events even if I’m not so sporty myself. Something about the energy and excitement of a massive crowd always gets to me. Well, that and the hot dogs! (Admittedly, though, Circuit de Catalunya served some pretty delicious food in the VIP box I was hanging out in…)