Taking a Grand Tour to Italy: arriving by train 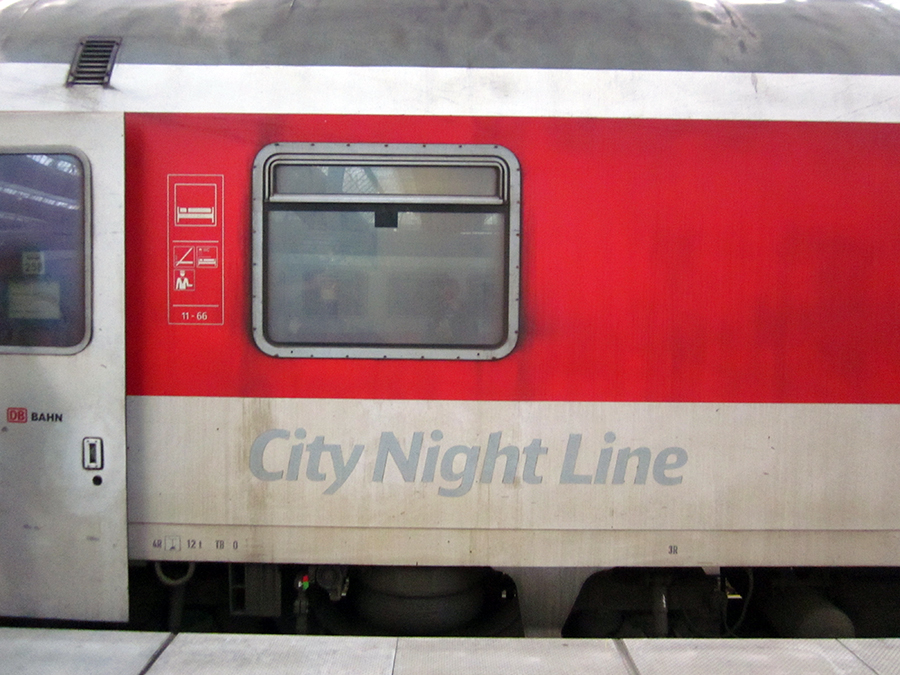 When I decided to finally make a trip to Italy after years of putting it off, I made the decision to travel by train into the country. To me, there’s something very romantic about train travel, and even more so in Europe. Historically, taking a long voyage through Europe to Italy has been part of a Grand Tour—something I always remembered from my days studying art history.

The Grand Tour was a tour for young men (usually from the UK) who would set out on a tour of Europe. They would sometimes have a tutor with them but would undoubtedly make their way to Italy where they would study the Renaissance and antique arts. It was a very elite and aristocratic tour lasting from several months to maybe even years. Many would end up living in either Rome or Venice during their Grand Tour of Europe.

I always wanted my own Grand Tour so when I finally decided to visit Italy this summer, I opted to arrive by train. It just seemed like it would be much more appropriate for a trip to Italy. 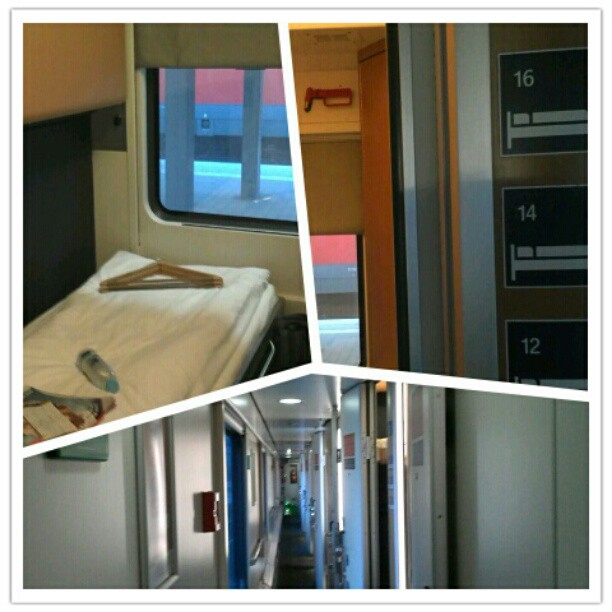 I set out from Munich on a City Night Line train direct to Venice. My first time in an overnight sleeper in Europe and my small compartment didn’t disappoint. I was lucky to have the room to myself so there was no top bunk which gave me plenty of space to get comfortable. With two power outlets in the cabin I was even able to get a little bit of work done. The room had a sink and some towels—and there was a shower at the end of the hall. On top of it all, my neighbors in the cabin next door were super friendly. We were able to open up a door between our rooms so we could chat about European train travel over a round of beers without disturbing other passengers.

The train journey from Munich to Venice was an enjoyable one, even if it took all night. But being able to take a shower and arrive in Italy all fresh and clean was a huge comfort. Whether because the journey to Italy was so pleasant or because Italy itself is just so damn beautiful, Venice captivated and hooked me from the moment I stepped out of the Santa Lucia train station.

I’m not sure if the city was so captivating and so beautiful because it is, or because I’d just done a bit of “old-school” train travel. Or maybe it was the early morning calm I witnessed. But everything about this city just made my eyes ache for more.

I can’t think of a better way of first seeing the city. Riding the train over the lagoon as dirty as it was. Stepping off the platform to a quiet train station. Walking outside the station, seeing the Grand Canal, sitting on the steps in front thinking I’m in Venice! I’m in Italy!

My train journey on the City Night Line train was paid for by the company. Though CNL provided the train ticket, the views of the journey are my own.