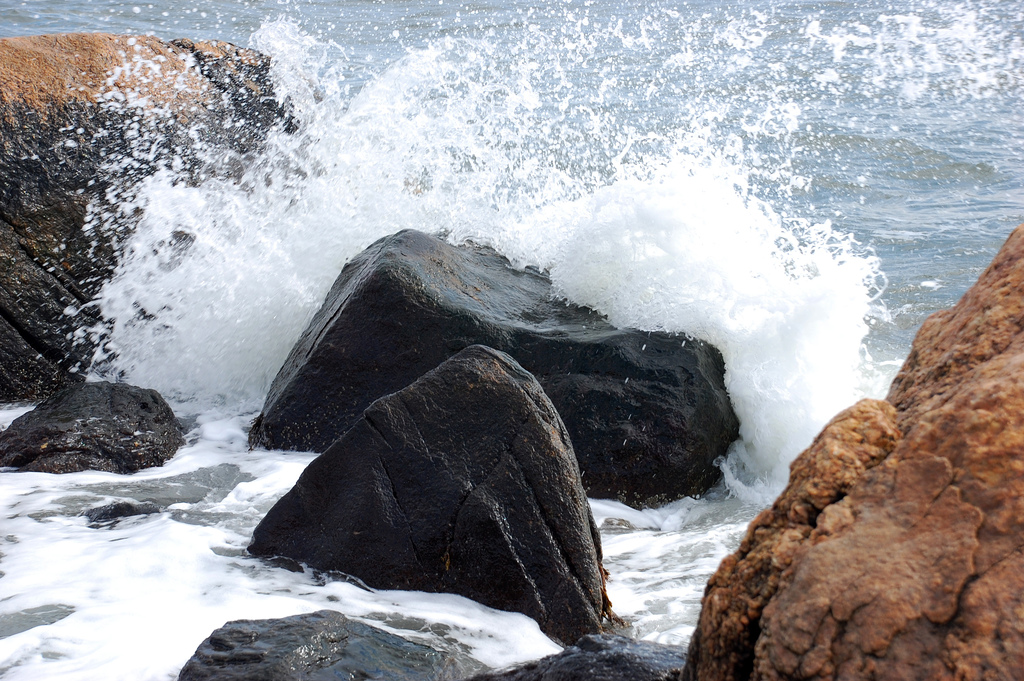 There is one place in America which always gets me to reflect on America’s immense natural beauty: Hammonasset State Park in Connecticut.

You probably haven’t heard of the park because it’s really just a small 2-mile stretch of beach on the Connecticut coast of Long Island Sound. But with over 500 campsites and a nature center and boardwalk, the park is a small gem of nature. I’m particularly fond of an area called The Rocks (well, that’s what I call it). It’s this rocky area of the beach with giant boulders protruding out to the sea. It’s one of my favorite places in the world.

When I was a kid I used to visit Hammonasset with my aunt and family. We’d enjoy the beach during the summer, but the rocky hill further up the shore was really why we would visit. Staring out at the sea, sitting on a rock, this was where I discovered my wanderlust. It’s a place to sit and think—to ponder about the bigger things out there. The boardwalk through the rocks is a new addition in the past 10 years; when I visited as a kid it was just a dirt path and you’d have to climb up and over the rocks to get to the really interesting stuff.

Hammonasset’s rocks are where I learned to love the beach—and it wasn’t even very sandy. Snakes and crabs wander between the crevices while waves loudly splash up onto shore. To me, this is America. The natural beauty of a rough terrain. 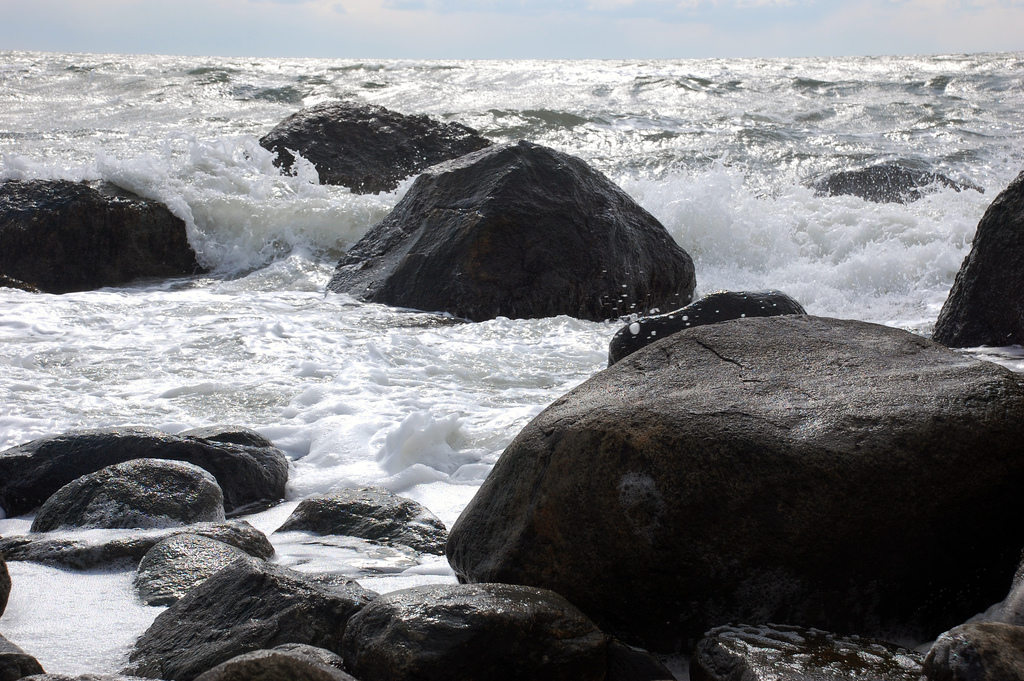 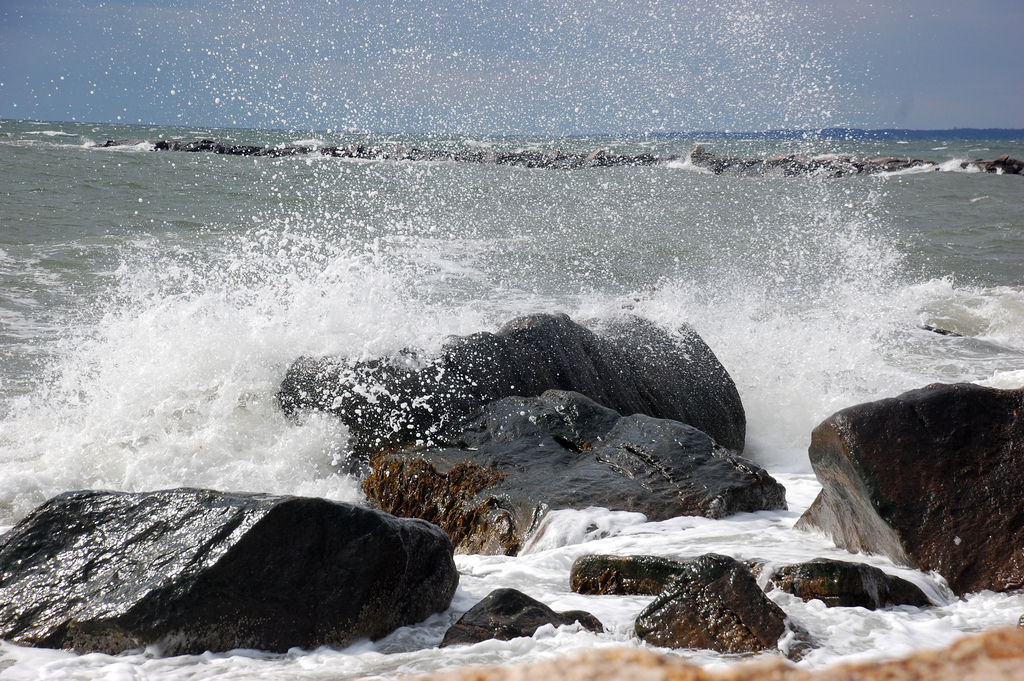 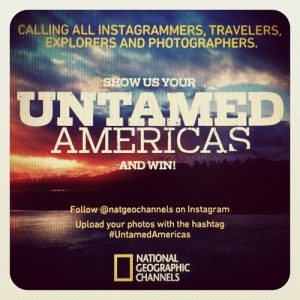 I grew up climbing the rocks at Hammonasset State Park, spending my youth dreaming of what America was like hundreds of years ago. I was always interested in exploration and there was something really special about Lewis & Clark’s adventures through the Louisiana Purchase (hey, I’m a dork – give me a break)! Staring at photos from Ansel Adams, I used to wonder what a wild America was like. I never wondered enough to really want to go camping or get my hands dirty, but enough to look at pretty photos!

America is one of those places where its nature is really a big part of what makes it so special. Sure, America has big cities and a lot of industry, but it’s the national parks which make it so special and unique—from the Grand Canyon to the Appalachians. So that’s why I was interested to see a preview of National Geographic’s newest TV show: Untamed Americas.

View more video clips from Untamed America, or check out their Instagram Contest online. The show premieres in the USA on Sunday, June 10th and Monday, June 11th at 9PM et/pt.