As you might know, I’m planning an upcoming trip to North America. I’ll have something like six weeks to hang out in a lot of the U.S. during my trip but one thing that I’m seriously considering is a short international jaunt to Canada.

Besides sitting beside my parent’s pool I figure I should do a little bit of travel—and though I love the warm weather, Canada seems to have been calling my name recently. Who knows? Maybe I’ll do what I did in college and jump on a bus to Montreal for the weekend. If I get there or not, there are three reasons I want to experience Canada: It’s big, it’s gay and it’s quirky. 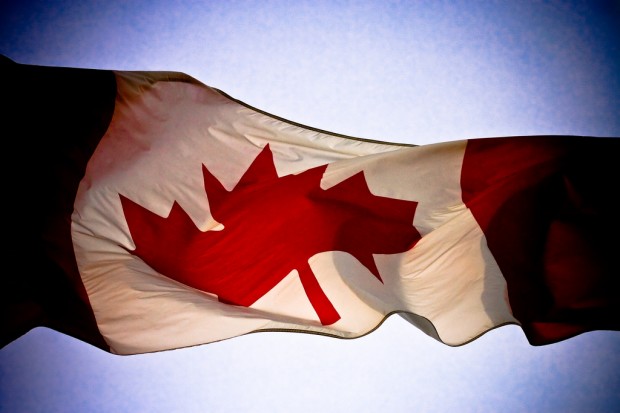 Well, at least I think it is. People tell me all the time how big it is, and though I’m American, I’m no noob at geography. I know it stretches as far as the U.S. and though I can never remember whether it’s Toronto or Vancouver that’s on the west coast, I know it’s far from the other one.

I’ve always known Montreal was cool, but being oh-so-very French, I guess it makes sense that it’s a pretty gay city, too. With a nightlife that I’m pretty sure doesn’t end in the nighttime, Montreal is an über fun city. And with an international contest to find the Queer of the Year, I just can’t imagine it’s very boring. That’s my kind of town.

I know Americans give Canada a bad rap—calling it all sorts of funny names—but it’s only because Canada is so adorably quirky. Things like Canadian pizza and weird city names are just some of the reasons why this big country up north will always get my attention. How can it not?