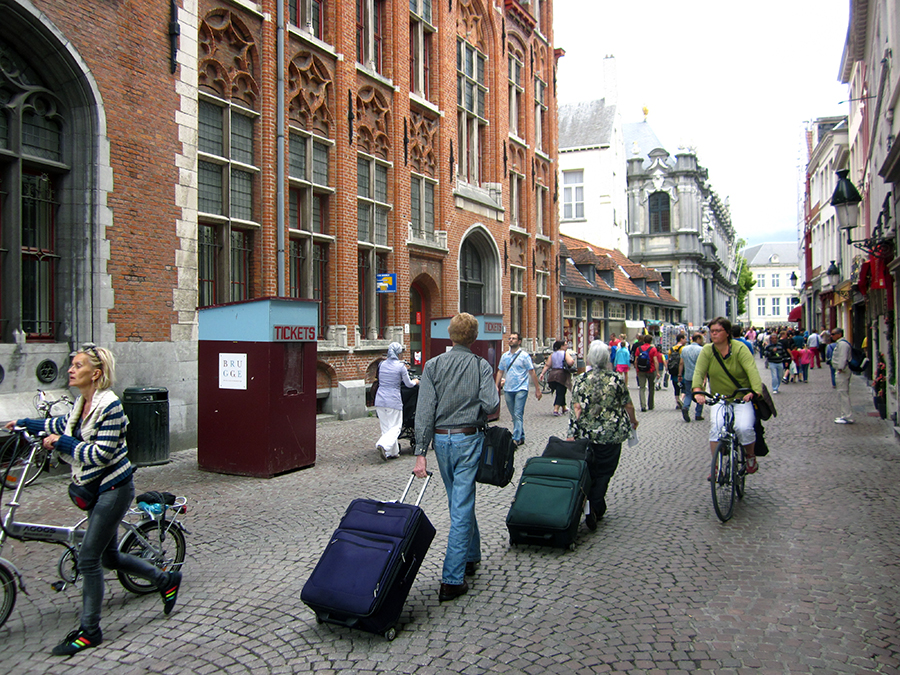 I just returned from a long weekend trip to Belgium. It’s a funny little country, isn’t it? Four days in two cities didn’t allow for much time to explore but I feel as if I saw the whole world in those few days. Maybe it’s because Belgium is home to the European Union headquarters, or maybe it’s because the country has an identity problem—but I found the country strange and weird. In a good way.

Belgium is interesting. The country may be small (estimated 11 million people) but it’s a diverse one. With three official languages I could never pinpoint exactly what anyone was saying to me—or even what language it was in! People-watching was a highlight—from watching the busloads of tourists wandering around Bruges like it was Disneyland to the busybodies who all seemed too important in Brussels. But then Belgium seemed to break the mold. Whereas you might expect locals to get annoyed by gazillions of tourists in a tourist-trap-of-a-city like Bruges, the Belgians I met there were nothing but welcoming.

And in Brussels where you expect big money & big business to affect people, the whole city seemed grounded in reality. There were skateboarding punks hanging out on a Monday afternoon, graffiti and hipster cafes scattered throughout the city, fast food and luxury dining. The city has it all—even weird monuments like the Atomium. Umm….WTF? 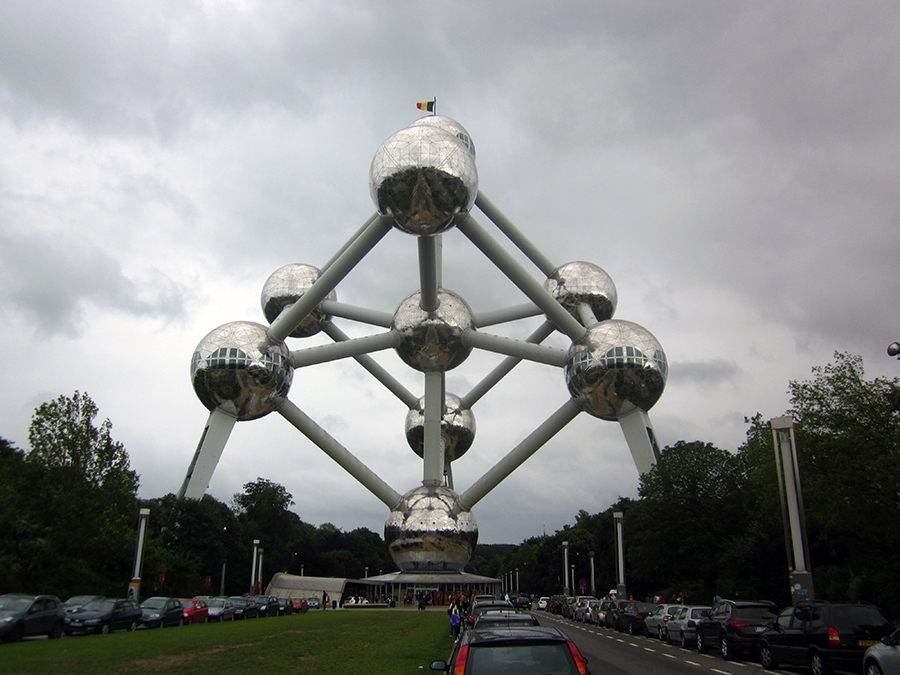 The dichotomy of rich and poor in Brussels was painfully obvious. Historic architecture was often overshadowed by more modern, almost Soviet-style skyscrapers along the skyline. And though the massive palaces and churches were overwhelmingly large and looming, they felt rather at odds with the city today. 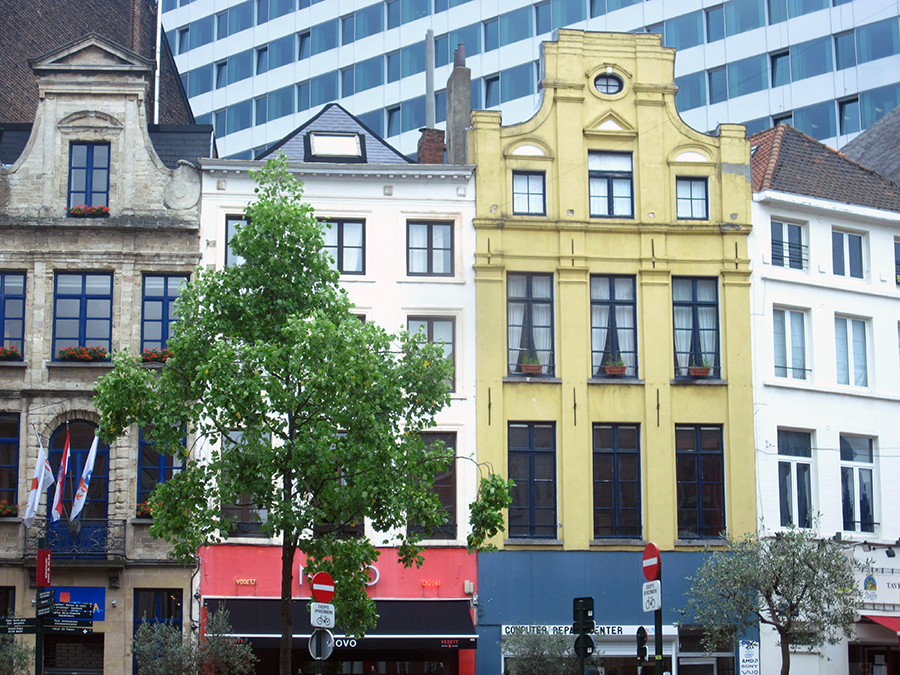 Highlights of my few days in Belgium included: