I did it. I bought a SLR camera today.

I’ve always had a complicated relationship with photography. If you asked my Dad, he’d probably tell you that I never liked taking photos. In fact I used to debate whether taking photos was even worth it. I preferred the idea of living in the moment…

Maybe I’m just less of a free spirit these days—I like the creature comforts of living in a 21st century world. I’m proud to be a part of one of the most commercial generations in decades. Even the label “millennial” is starting to grow on me. We may buy a lot but we also donate a lot. 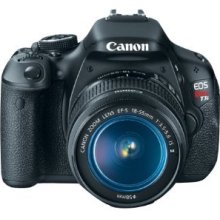 Regardless, I decided it was finally time to upgrade my camera. Rather than go the regular point-and-shoot route, I’ve opted to finally embrace my creative side. I’m putting the small Canon camera I purchased outside of Angkor Wat over a year ago and now putting a Canon EOS digital strap around my neck: the Canon EOS Rebel T3i. The 400+ reviews on Amazon were fairly convincing, but also asking photographer friends and spending countless hours in photography stores pushing buttons, playing around and testing testing testing—all factors in making the decision.

It’s a big purchase—an investment, really. But as this blog has grown into a relatively stable business, I figured it was about time to invest even more in myself. After traveling so far around the world and seeing so much, I realized how wonderful and exciting it is to capture so many little moments. It doesn’t matter if you see it through a lens or not, and even when the memories fade, photos will hopefully last longer. 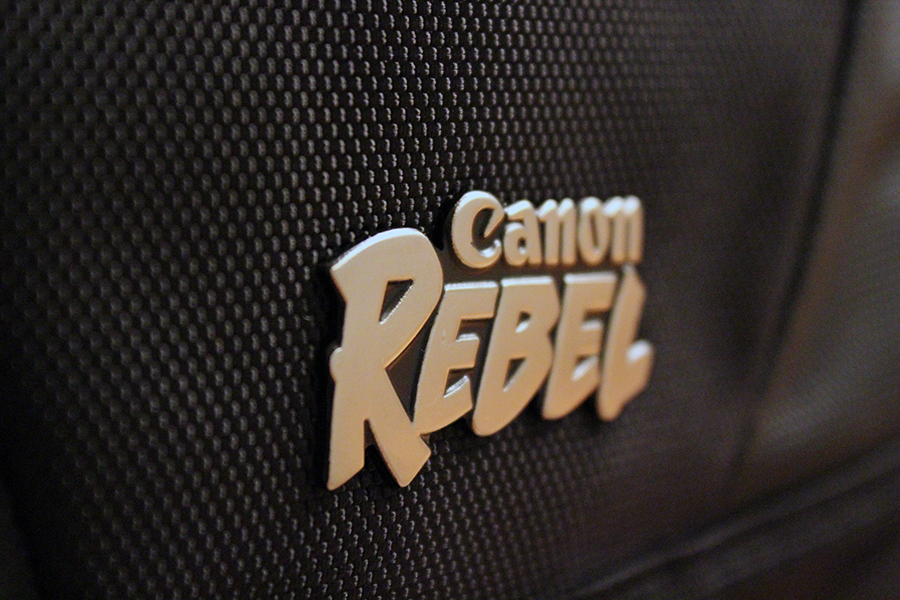 So now that you know I’ve finally purchased a new camera—and a professional one, to boot—expect to see the photography on this site improve. Over the past two years I’ve grown to really love taking pictures, everything from Polaroids to videos. I may have had a complicated relationship with photography in the past, but now with the right tools, I can really embrace my new hobby. And I’m sure I’ll have a good time with it, too.

This blog’s about to get real. 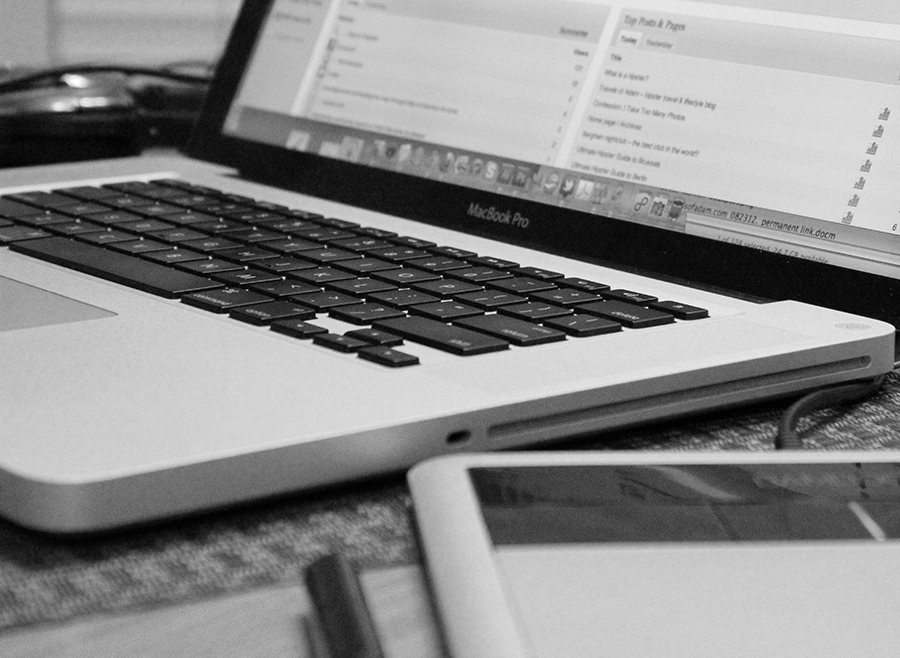