Staying near San Francisco's Union Square at the Hotel Abri

My two-night stay in San Francisco was short, but not without some sweets. I had two goals for the short city break on my way to Sonoma: one was to have some fun in some of the hipstery areas of the city, and the other was to explore the legendary Castro district. But as soon as I arrived in the city, I knew I just wouldn’t have enough time.

I arrived late in the afternoon, and taking the MUNI directly to my hotel, I knew I’d like the city. My stop was Powell Street, where I instantly recognized the legendary San Francisco trolley car, a handful of clothing shops I was itching to get inside, and then…my hotel. It was pretty obvious this was the touristic area of San Francisco, but I didn’t care. Sometimes it’s nice to be among foreigners.

The Hotel Abri looked rather normal from the outside (and I was happy to see a rainbow flag flying prominently out front!) but was city chic on the inside. The front desk was staffed with attractive (and attentive!) hosts, and as I was checking in the restaurant and bar next door was audibly crowded—at just 4pm on a Tuesday! 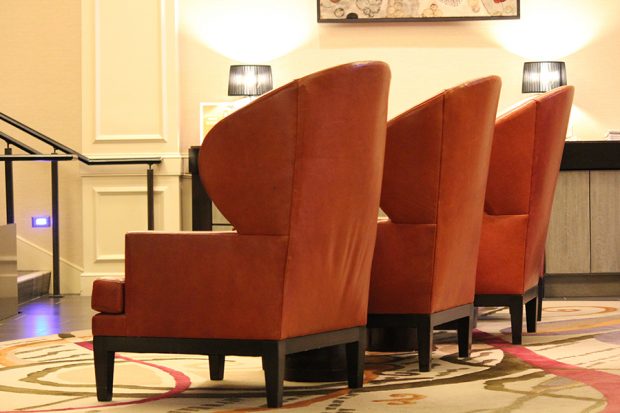 Just a short walk from Union Square, the Hotel Abri is without a doubt in a great location. Closer to the MUNI station than most of the other hotels in the area, I found it exceptionally convenient. Thought I spent the next two days exploring the other areas of San Francisco, my evenings were spent checking out the nightlife near Union Square. Which, as it turns out, is rather popular among the locals too! I even did a cocktail bar crawl which ended up visiting four bars all within a 3-block radius of the Hotel Abri. That’s hard to beat!

My room, booked through Splendia’s luxury hotel website, was a rather uncrowded suite. I’ve stayed in a few other hotel suites before, but this was one of the most spacious. A welcome surprise considering I know San Francisco’s real estate & rent is one of the highest in America! Still, I had an entire desk to set up my laptop, free wifi for browsing and flat-screen TVs in both the lounge area and my bedroom with plenty of television options. 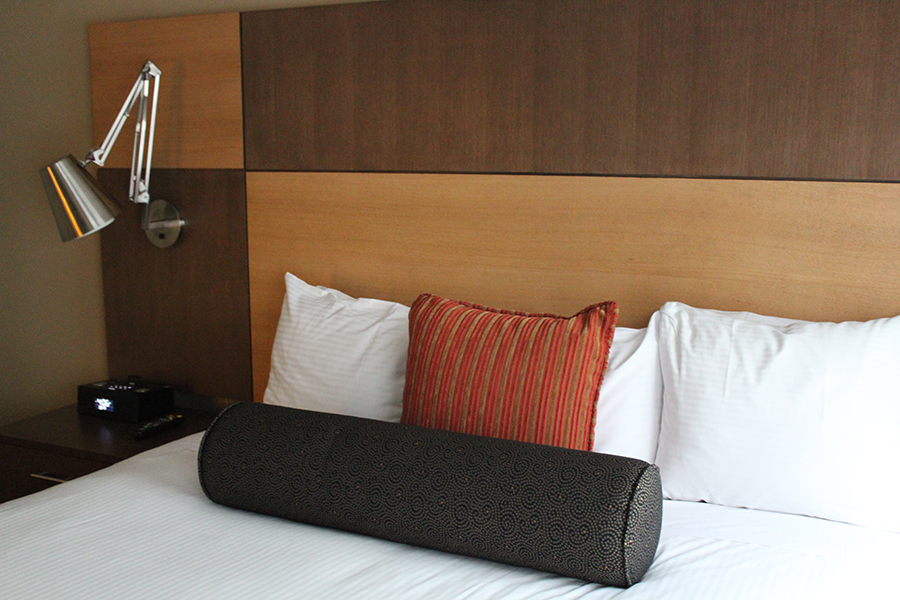 The design of the hotel suite was simple but not dull, stylish but not exuberant. Each piece of furniture had a bit of character and style to it but nothing distracting. The room was practical but pretty—just what I want out of a hotel! 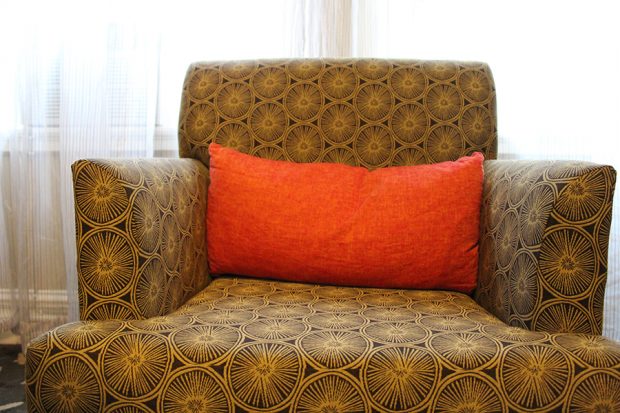 My stay at the Hotel Abri in San Francisco was courtesy of Splendia Hotels. View more hotel recommendations here.