Gay rights in the USA: Visiting the Castro and the 2012 election...

So big news this week. All four LGBT ballot initiatives in the 2012 USA election went in the right direction. Full equality is increasingly in sight for gay and lesbian Americans.

If you’ve subscribed to my public posts on Facebook, you’ve undoubtedly seen my increased activity promoting gay rights. As someone who’s always been interested in activism, I’ve felt increasingly compelled to be more vocal. And a recent visit to the legendary Castro district in San Francisco only intensified my desire to see more change more quickly.

The Castro district was always something “out of the movies” for me—something from the past, untouchable. I didn’t live the history and everything I knew about San Francisco’s long past with LGBT issues was something out of books, magazines and movies. Over the past few years, I’ve felt a greater kinship to LGBT history in the USA and developed more and more interested to understand the past in addition to moving forward. I devoured movies and articles; I watched MILK and other movies—learning what others have done before me.

And so with all these decades of human knowledge in the back of my mind, I finally found myself in the Castro. Walking out of the MUNI station, I felt a sudden swell of emotion. I know it sounds like a cliché but it’s true—when I first witness something revolutionary, I can’t help but feel a sense of emotion, of pride, of happiness and bliss. 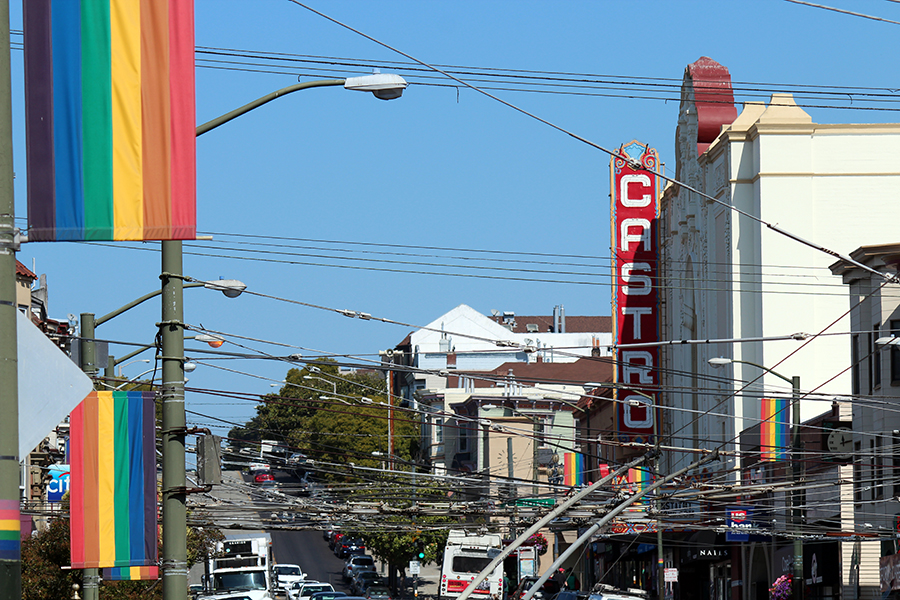 Leaving the station, the first thing I see is a small memorial to Harvey Milk. And upon reading a brief history of his life, I feel even more pride. Milk was the first openly gay elected official and a longtime fixture of the Castro neighborhood. Though he was assassinated in 1978, Milk had a lasting impact on the gay rights movement in the USA.

My visit to the Castro was brief—cut short so I could do some wine tastings in Sonoma—but still sweet. I walked up and down Castro street, busy even for a Thursday afternoon. The Human Rights Campaign store (in Harvey Milk’s former camera shop) wasn’t as crowded as the restaurants and cafes, but there was a constant flux of people in and out. 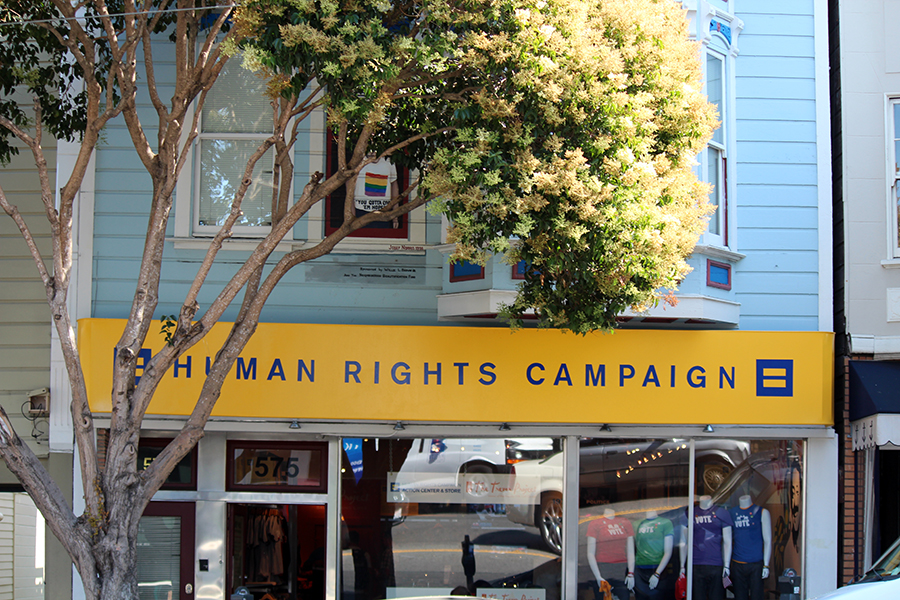 As for gay rights in America, there’s still a long ways to go. But compared to the long history the many before me have faced, I can’t help but feel a little bit more pride for my country today.