Some of the most popular indie & independent bookstores in America. From the BookLoft in Ohio to Dog Eared Books in San Francisco and The Strand in NYC.

It’s quite fashionable to talk about the death of bookstores, books and/or reading these days. But while many people may be switching to e-readers, that doesn’t mean the death of books. In fact, on my Great American Hipster Tour, I purposely sought out some indie bookshops. Seeing what the locals read is as enlightening and interesting as checking out their grocery stores or street food. 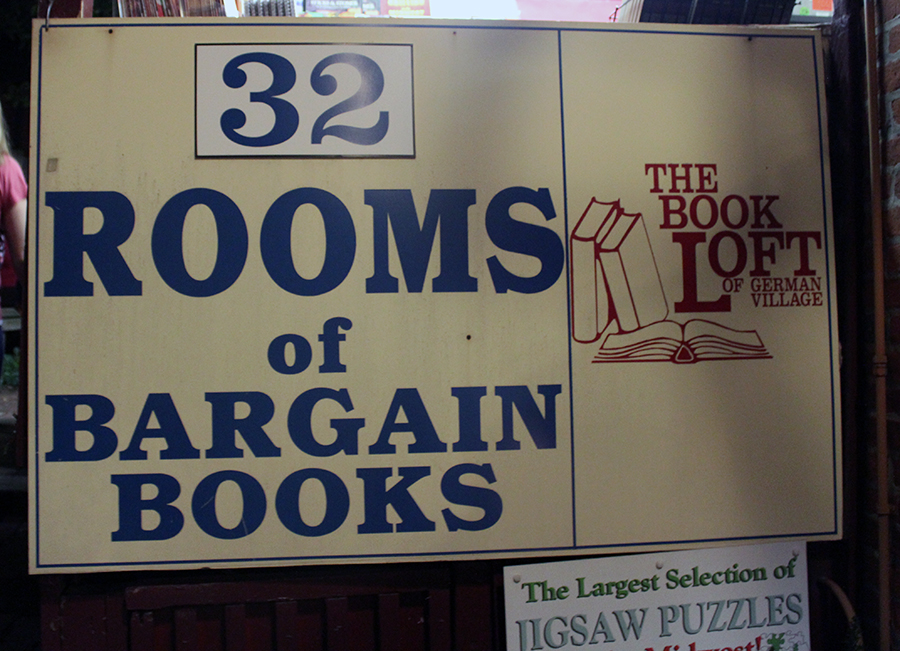 This 32-room building in the German Village district of Columbus is the epitome of an indie bookstore. Whether by design or just because of haphazard planning, you’re almost guaranteed to get lost between the stacks. Over two floors and with a pretty garden in the back, the bookstore and cafe used to be a store, saloon and nickeloden cinema until it was repurposed. Today it houses over 100,000 books making it one of the largest independent bookstores in America. 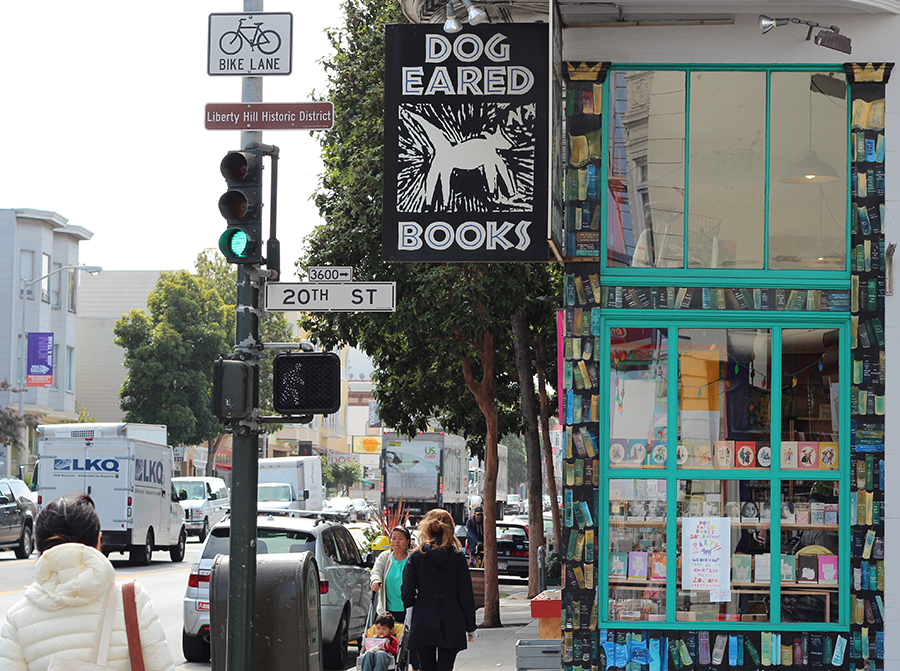 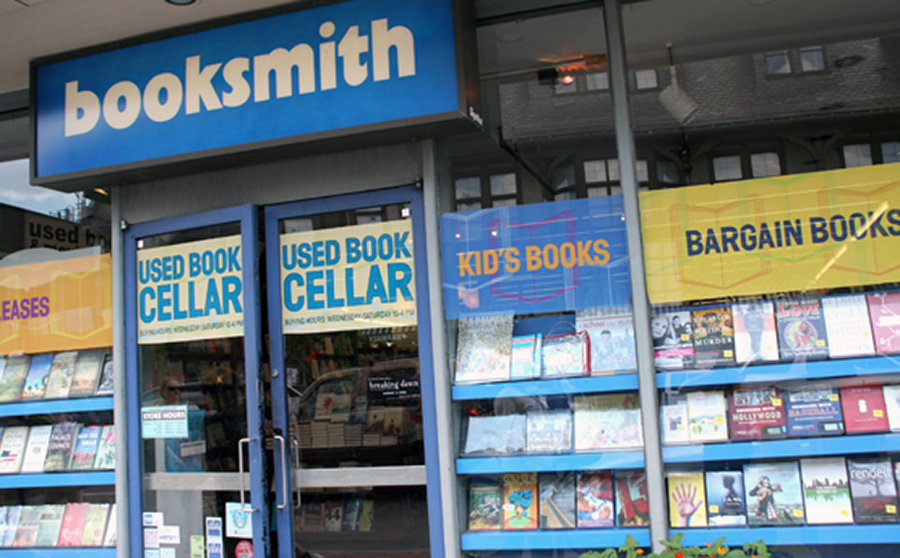 My old local bookshop—the Booksmith—has long been a symbol of Brookline’s Coolidge Corner. They’ve outlived Barnes & Noble, so you know they’re a force to be reckoned with. The store hosts some of the best events in Boston—often partnering with the Coolidge Corner Theater to host authors and other guest speakers. The bargain basement downstairs is a great place to find used books, too.

In that city of hipsters, BookPeople has long been a staple symbol of the city’s literary history. The multi-floor bookstore feels a bit more commercial than most independent stores, but it’s a great place to book-browse or get some work done in the café. They sell @OutofPrintTees here, as well…and across the street is Waterloo—an excellent indie music shop. Make a day of being an Austin hipster and spend a few hours at BookPeople. 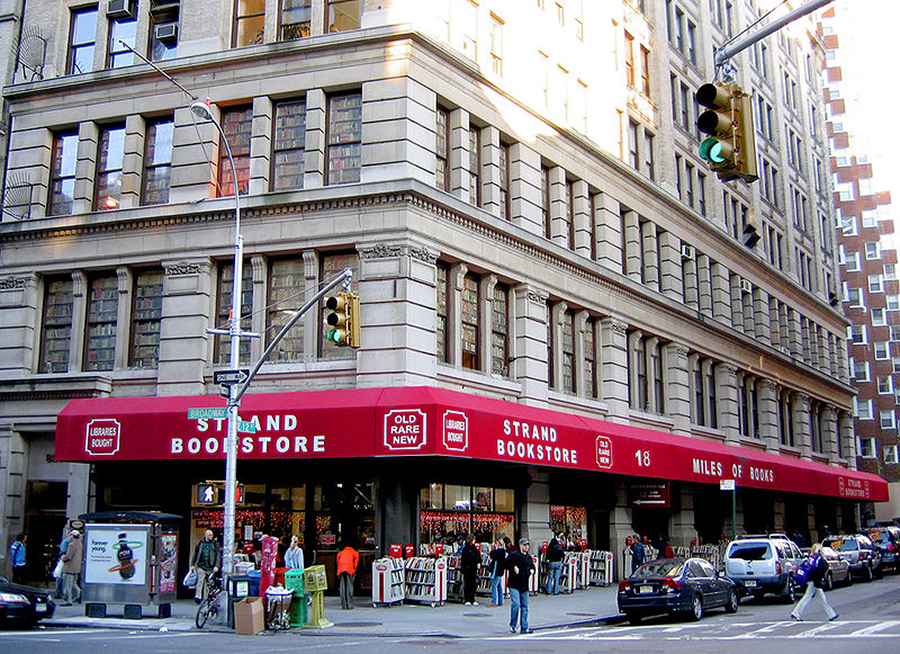 One of the most popular bookstores in New York City, the Strand is probably already on most tourist lists for Manhattan. But that doesn’t make it any less cool. Maybe it’s so popular because the Strand features so prominently in pop culture and makes occasional movie cameos. Or maybe it’s because one in ten people in the Northeast of America have a hipster tote bag from the Strand. Or maybe it’s because the bookstore was the target of an Improv Everywhere gig. It doesn’t matter. Go here. You won’t be disappointed.