My love affair with England started with Shakespeare

Like most travel destinations, my interest was first piqued by a book, a movie, or something cultural. For me, the fascination with London and the rest of England was always thanks to literature—most importantly, the plays by a Mr. Shakespeare.

It probably began in high school English class where we read Romeo & Juliet. Though the play famously takes place in Verona, I guess it’s Shakespeare’s way with the English words which made me think of the UK as a great place to travel. Over the years, that fascination with Shakespeare and with England, the UK and London specifically, has manifested itself in many ways. 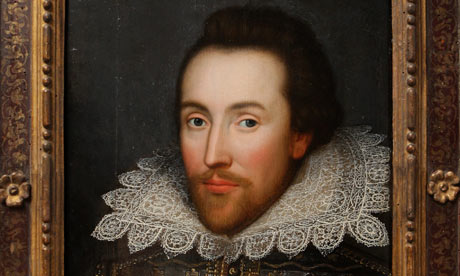 In London, when I ended up studying abroad for a semester at Imperial College, my love affair with the British country was piqued to the max. Besides splurging on operas and West End plays, I used to love wandering the streets of the Southwark neighborhood. It’s where the Globe Theater (Shakespeare’s theater) is located and the cobblestoned streets along the Thames always reminded me of what I imagined the past was like. If anything looks Shakespearean in the UK, it must be in Southwark. Or so I thought…until I ventured further afield.

Part of the appeal of Shakespearean England is escaping London and making a trip into the hinterlands. Within short driving distance from the capital city, smaller towns & cities like Bath and Oxford make for great escapes. The English countryside is surprisingly peaceful—rolling hills and picture-perfect gardens. Most tourists leave town and head for Stonehenge—located in the English county of Wiltshire full of wide valleys. It’s no surprise that so many tourists look for relaxing city breaks outside of the big English cities because the countryside is really exactly what you see in those old English paintings!

Besides road trips and spa days, England has quite a bit of life in the smaller towns & cities. I remember plenty of fun nights out in Oxford after sightseeing at the surrounding castles and tourist hotspots. A visit to Stratford-upon-Avon, Shakespeare’s birthplace, was, though touristic, still a fun experience.

Shakespeare’s plays are often set across Europe, but it’s the English countryside which really visualizes his immortal words. Perhaps it’s also the movies and other famous British literature to blame, but seeing as how what little knowledge we have about Shakespeare’s history, it’s easy to associate him with England and with England alone. At least, that was my case when studying his words. And so my passion for London and for the UK is forever tied to my love for Shakespeare’s work—something that continues to capture me.