Rome at a glance

Not only is Rome Italy’s capital and largest city, but it’s also a great destination for a holiday. In fact, it regularly welcomes more than 7 million tourists every year, so you’ll be in good company should you choose to visit the Eternal City on your next break.

Taxis from Rome’s airport to the city center are upwards of 50€ so if you’re looking for something a bit cheaper, there’s a direct shuttle train. From the airport, take the express service to Termini Station and you’ll be in the heart of Rome in just over half an hour.

Rome more than holds its own when it comes to world-class attractions, so you won’t run out of wonderful things to see any time soon. The city is perhaps most famous for being at the heart of the Roman Empire and you can still explore many ancient attractions. 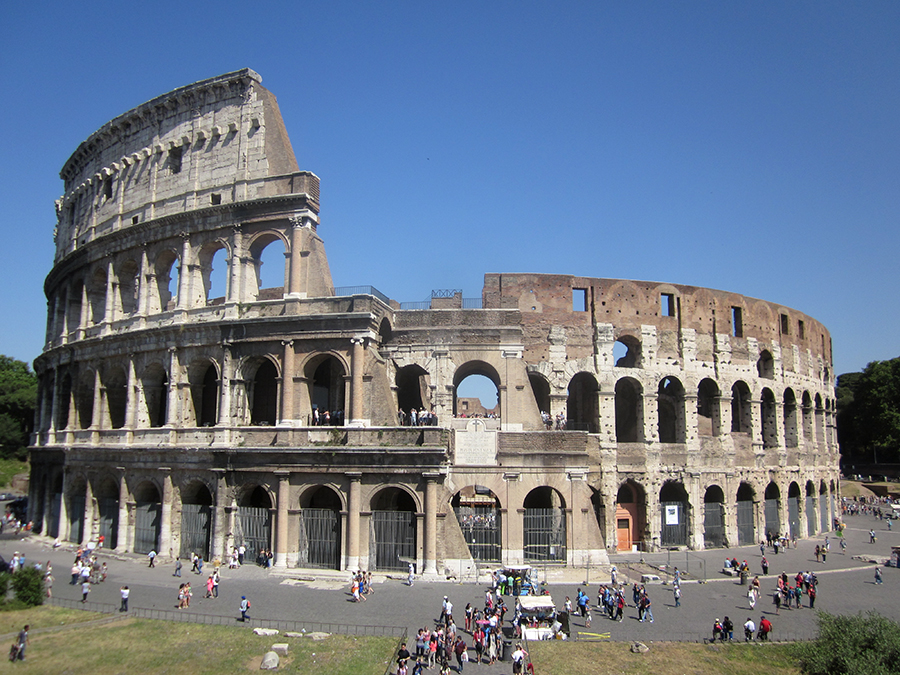 The Colosseum is probably the most visibly famous. More than 2,000 years old, the Colosseum attracts visitors in droves. I visited over the summer and had to wait in line for nearly an hour (in the scorching hot sun) before I could purchase my ticket. The tip I heard repeatedly (but didn’t follow myself) was to visit the Roman Forum first. Both Rome attractions can be visited with the same ticket and the Forum usually has shorter queues. 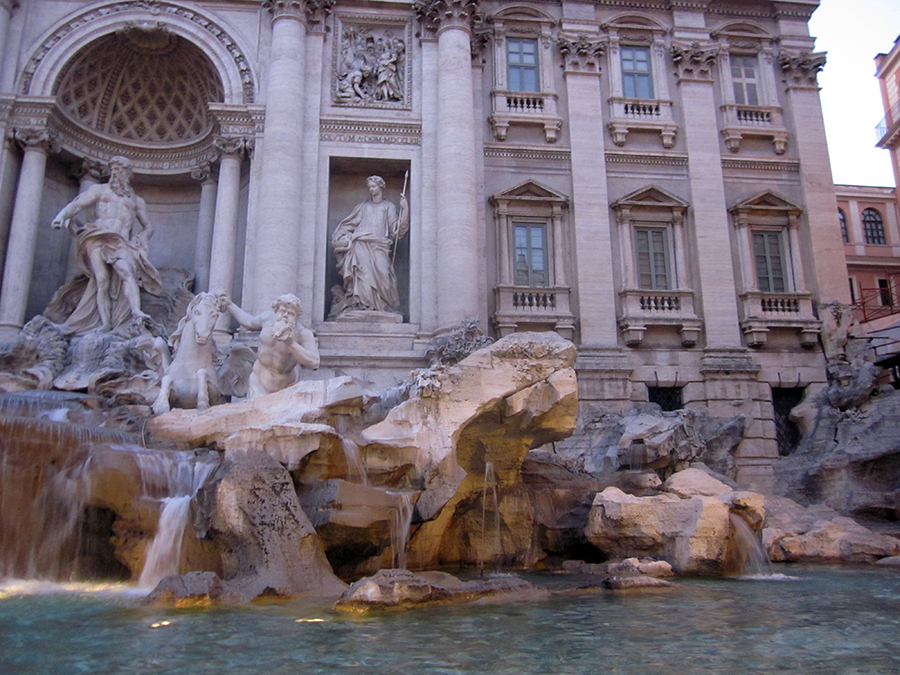 According to the oft-quoted local legend, travelers who throw a coin (or two) into Trevi Fountain are destined to one day return to Rome. Finding Trevi Fountain can be a bit of a challenge because it’s not as big or ominous as most other Rome attractions. Instead, it’s between several alleyways and hidden from most main streets. There’s plenty of gelato and pizza shops nearby selling overpriced goods to the throbs of tourists, but the steps in front of Trevi Fountain are a great place to cool off in the summer. 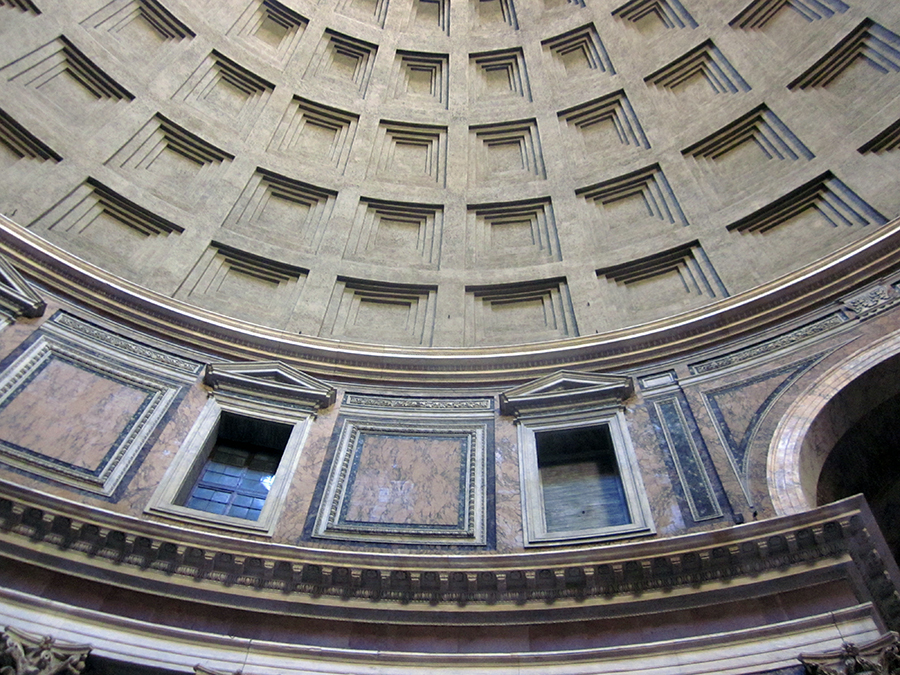 Personally my favorite tourist attraction in Rome, the Pantheon is an architectural masterpiece. As one of the best preserved ancient buildings in Rome, it has been in continuous use throughout its history since the 1st century. The coffered concrete dome (coffering is the square cutaways which removes some of the dome’s weight while maintaining its structural integrity) is one of the more significant contributions to art history left by the Romans. Getting your Pantheon Skip the line tickets in advance make it easy to avoid crowded lines.

Are you thinking of taking a holiday to Rome? What would you like to see and do there?