My travel history with beer—and a new craft beer for travelers! 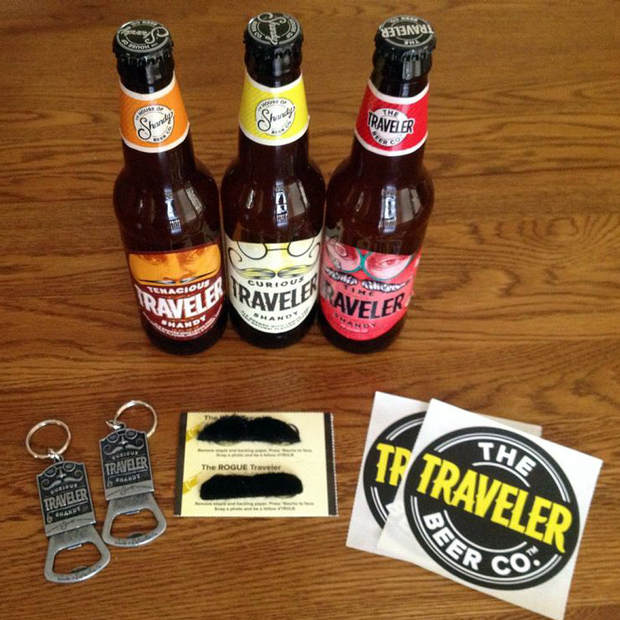 If you ask me, beer and travel go hand-in-hand. From trips based around the hops & barley drink to those tourists that collect and try different beers from around the world, in most backpacking circles you’ll find a fair amount of beer.

My travel history with beer

When in Dahab, Egypt I met another backpacker who collected beer labels during his travels. When I saw him peeling off the label for an Egyptian beer and pasting it into his notebook, I immediately knew what I would do to commemorate my travels. I started collecting labels and pasting them in my notebook. Flipping through my five notebooks from my travels, I’ve now got more beer labels than any other type of souvenir — and each brand reminds me of specific travel adventures and destinations. There are four stand-out memories from my round-the-world adventure that focus on beer. 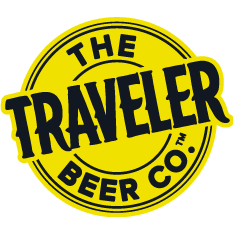 It’s no surprise to discover that one beer company in the US has started to adopt the travel lifestyle for their own brand. The Traveler Beer Company launched in 2012 and offers craft beers around the travel theme. And just to make theme even more cool, they’ve adopted the European shandy style of beer. Shandys, if you don’t know, are often beers mixed with soda, lemonade or cider. In Germany, we call them Radlers.

And, just in time for summer fun, the Traveler Beer Company is launching a sweepstakes called “A Ticket to Ride” on their website and Facebook page. The Grand Prize includes 2 Eurail passes, 2 round-trip airline tickets to Europe (travel voucher for $1,000 per airline ticket,) 2 Curious Traveler backpacks and $500 traveling cash. Want to get in on it?  Get going! The sweepstakes runs through May 31!

If your’e a US resident, check out the Traveler Beer collection online, be sure to enter their contest, and then share below where you’ve enjoyed your favorite beer while traveling!