Why Perth, Australia is now on my bucket list

When I moved to Sydney for a semester to study back in college, I suddenly found myself fascinated with everything Australian: beer, beetles and fast-food chicken burgers. (Don’t ask.) Understandably I did as I tend to do before a big trip—lots of reading. I devoured Bill Bryson’s book in just a few days (still one of the greatest travelogues of all time), I started reading the Sydney Morning Herald online and I did a fair amount of Google research. Before I’d even left for my semester abroad, I had a list of the things I wanted to do, eat and see. And not just in Sydney, but also the rest of Australia. 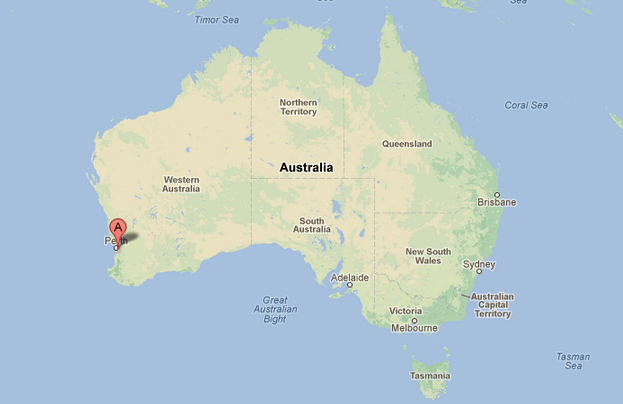 As a student and on a student budget, I pretty much set my Australia bucket list to stay along the east coast. Flights in Australia aren’t known to be cheap, so getting around was going to be my biggest challenge. Keeping to my budget, I spent my four months in Australia exclusively on the east coast—with just one trip into the outback. Perth wasn’t even on my “places to visit” list at that time.

Since leaving Australia, though, I’ve met a handful of Aussies around the world. And, importantly…honorary Aussies. Other travelers who’d lived in Australia for months or years at a time. Backpacking in Southeast Asia I ran into more than the odd backpacker who’d just come off a year or more of work in Australia. And more often than not, these travelers had spent a good amount of time in Perth. You see, from the backpacking perspective, Perth seems to offer more opportunities than the more populated cities along the east coast.

Nowadays I’ve got a handful of friends who either already live in Australia or are planning a move. (Big thanks to the offer for a work-holiday visa which makes the country even more attractive to international expats.) While Perth isn’t necessarily the destination, thanks to a few backpacker friends who have talked it up, Perth is now at the top of my Australia bucket list.

While I love a big city (just take a look at all my city destination guides), I also tend to be attracted to cities with a bit of history, some sort of unusual appeal, or just something completely random and out of the way. Perth seems to hit all of the above. With a population of nearly 2 million (that’s not much more than some of Europe’s coolest cities), a warm climate, beach and a history that only Australia can have: swamp battles between European settlers and Aboriginals, talk of secession and a gold rush.

It also helps that it’s got this “out of the way, hard to get to” attraction. So just maybe on my next visit to the island country (cross your fingers it’s sooner rather than later!), I’ll finally jet over to Perth. I’ve also heard it’s possible to visit cheaply when flying from parts of Asia or India—so it just might be a good gateway on a bigger trip.