I’ve used a lot of words to describe the street art that you can find in Tel Aviv—it can be anything from political statements to “cute” illustrations. Here are some photos of Tel Aviv street arts that I’ve found interesting enough to photograph, with some added commentary. I’ll be looking out for even more

Sometimes the graffiti is on abandoned buildings. 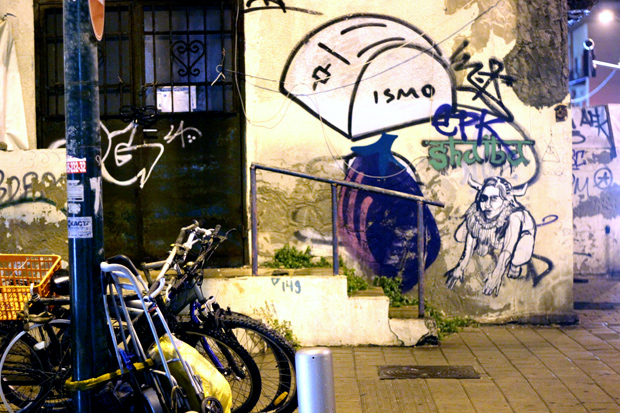 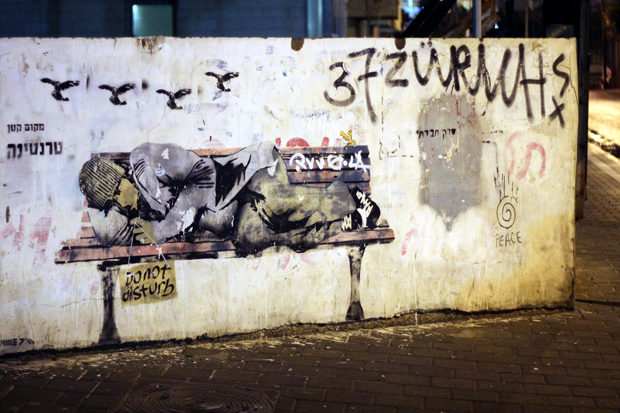 And sometimes it’s simply there to add some color. 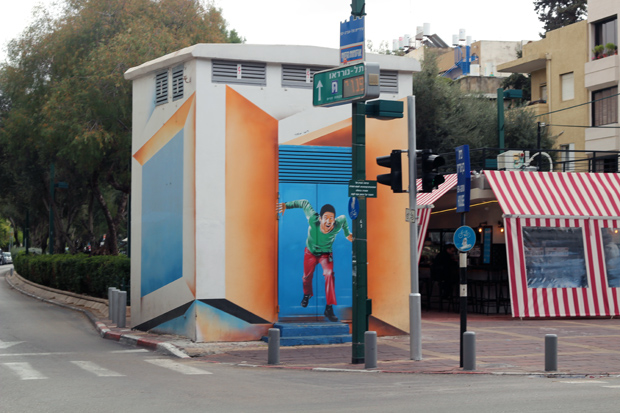 Or it can be strangely boring, but poignant. 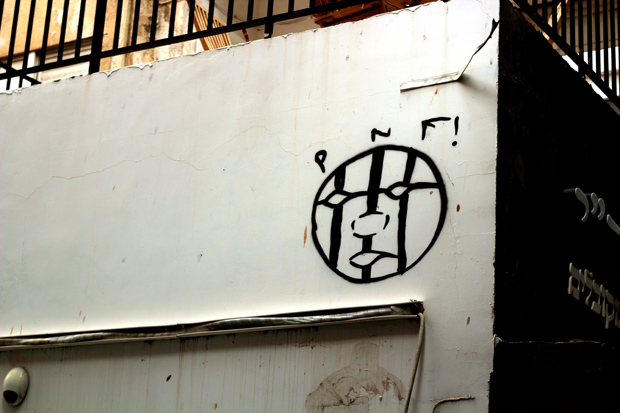 Sometimes it lacks color, but has plenty of emotion. 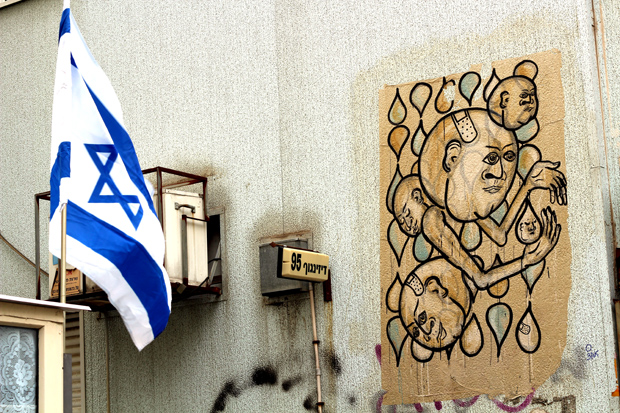 And other times, it’s more than COLORFUL. 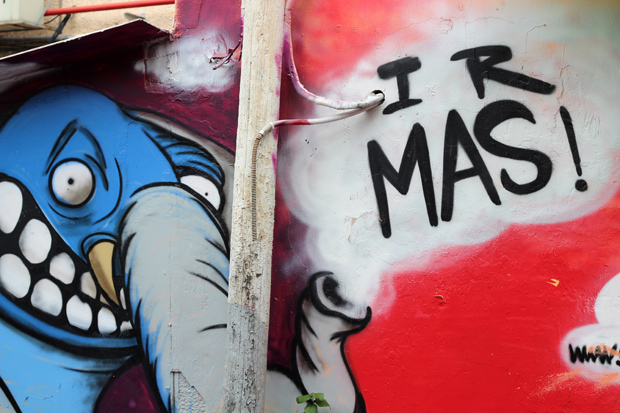 Sometimes it really is all about love. 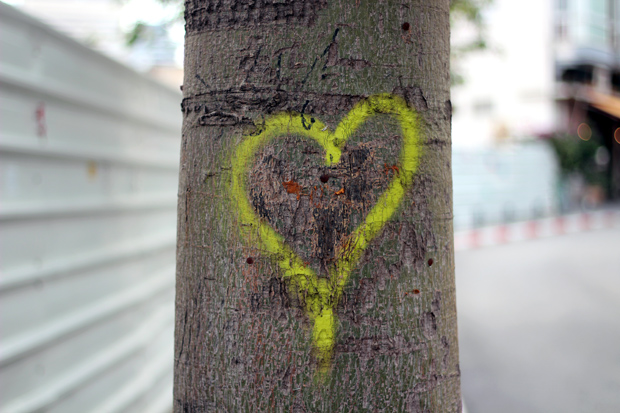 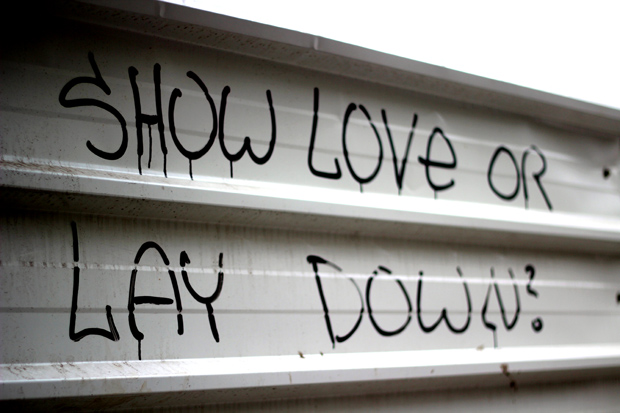 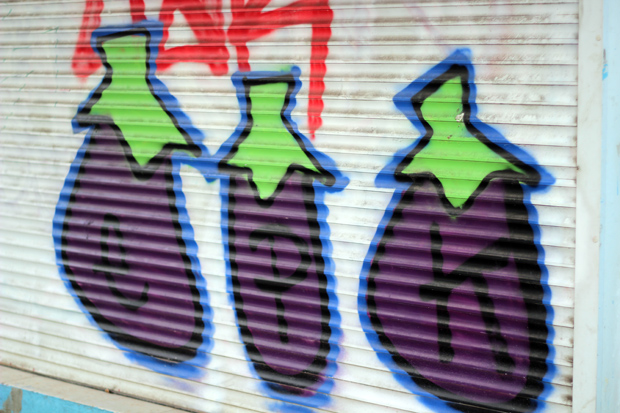 or kind of silly. 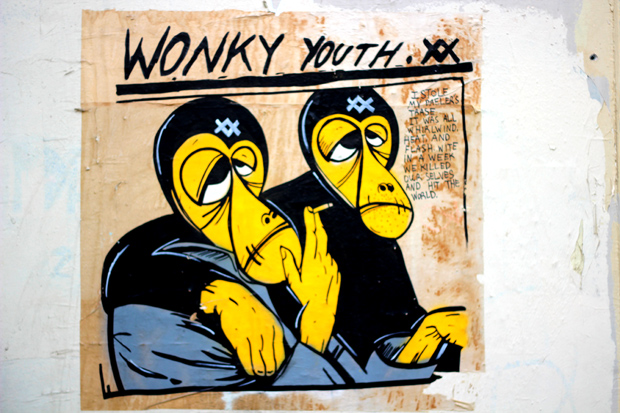 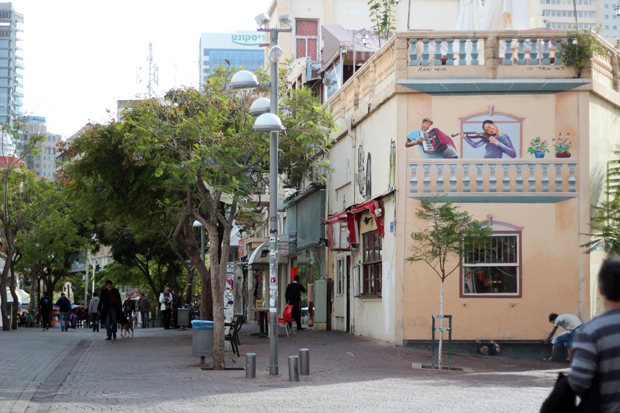 other times it’s just some string. 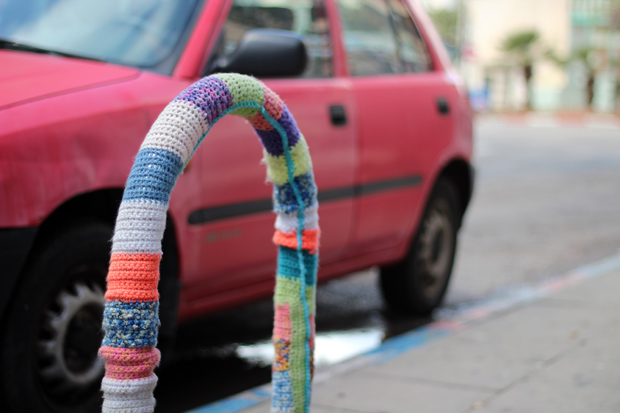 It can be small, and political 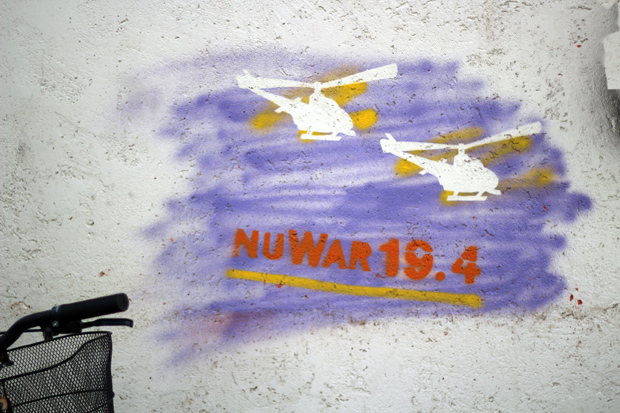 …or large and oddly sad. 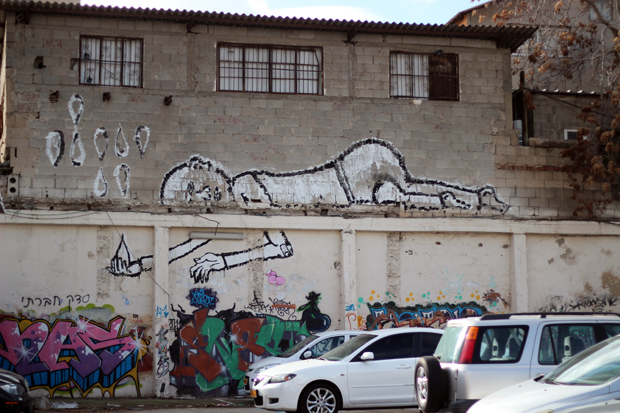 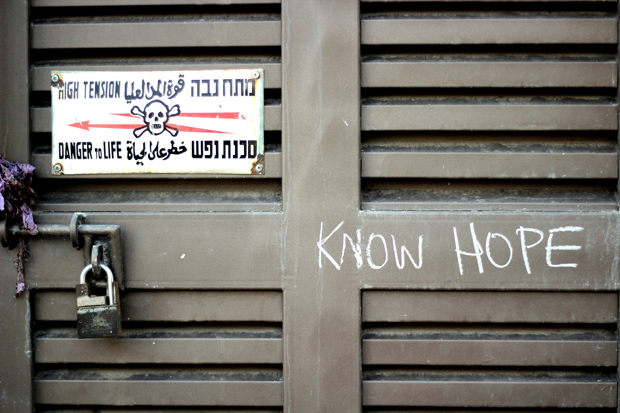 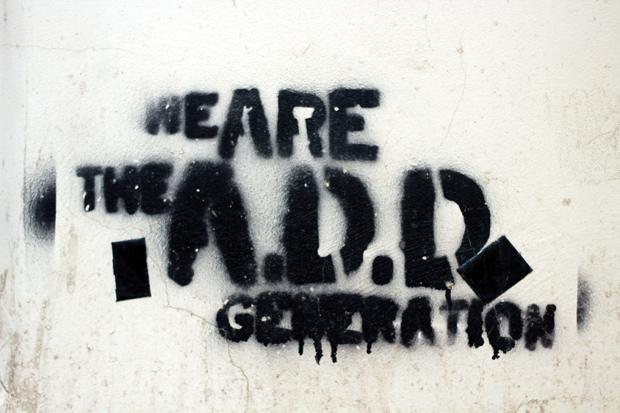 It’s quite often in Florentine 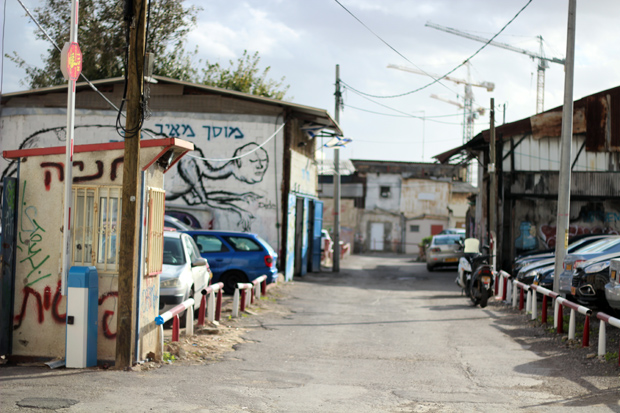 …and even more often it’s by Dede. 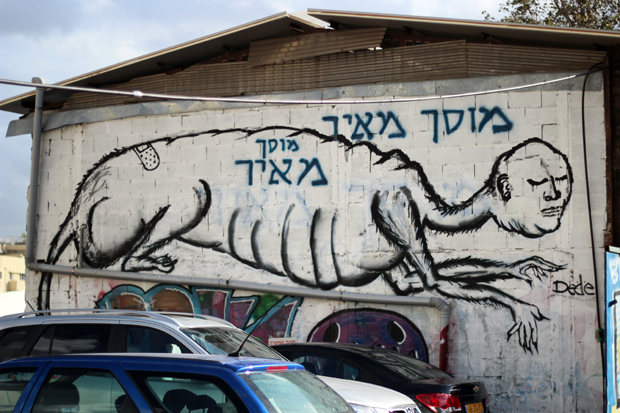 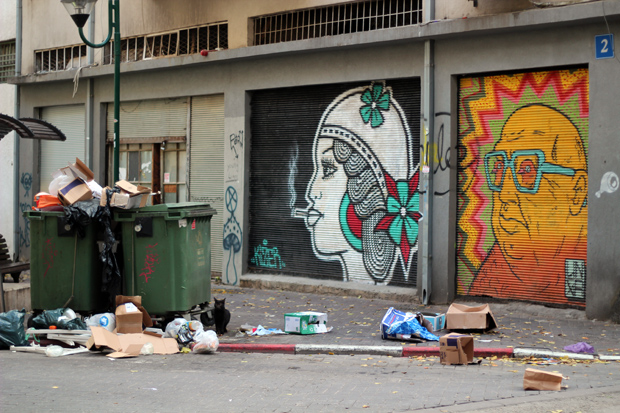 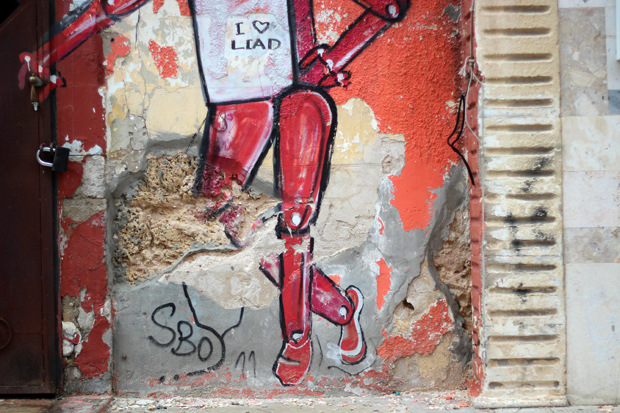 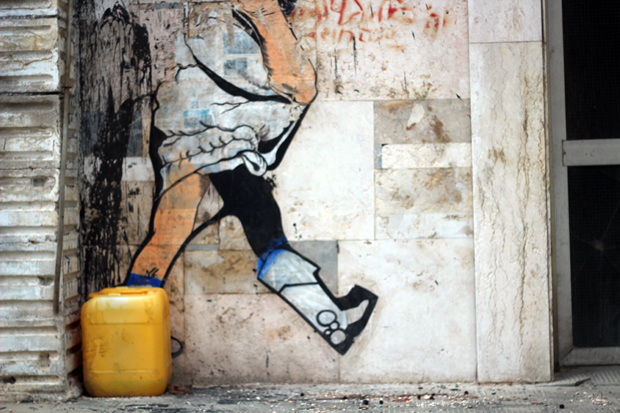 or on the rooftops. 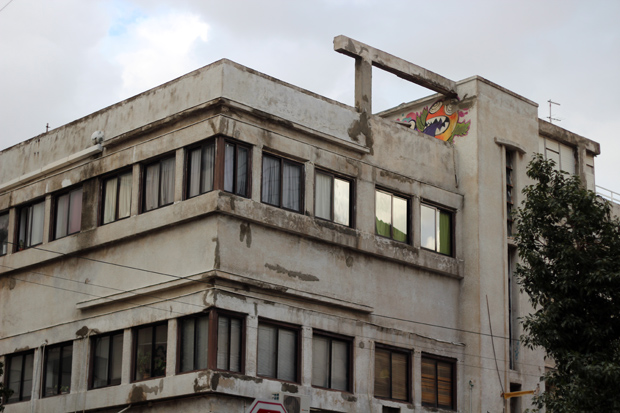 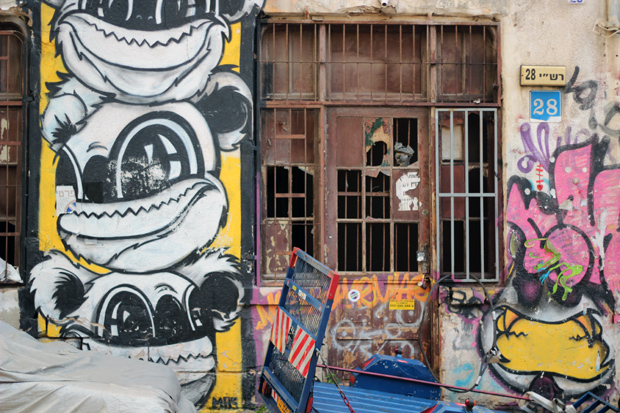 Or maybe it’s just on a concrete sidewalk 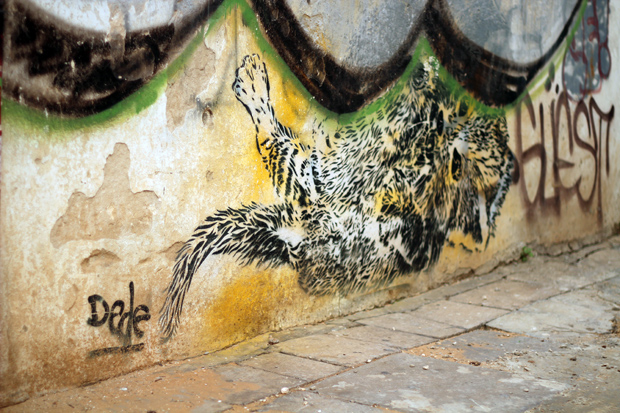 There are stamps & stencils, 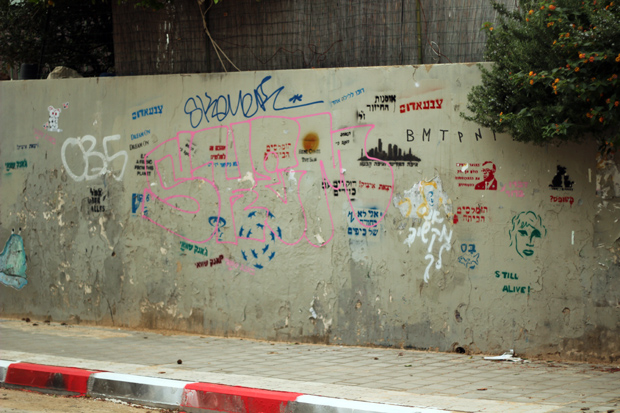 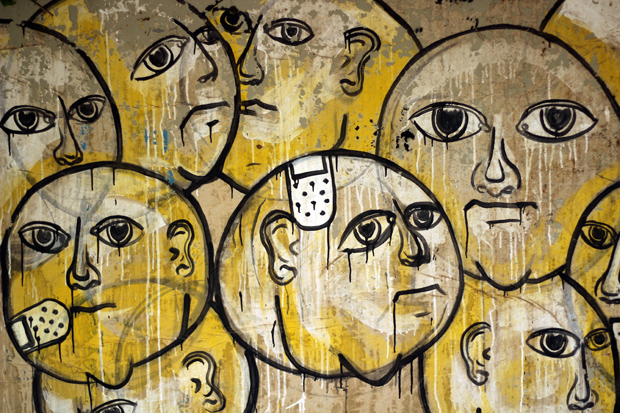 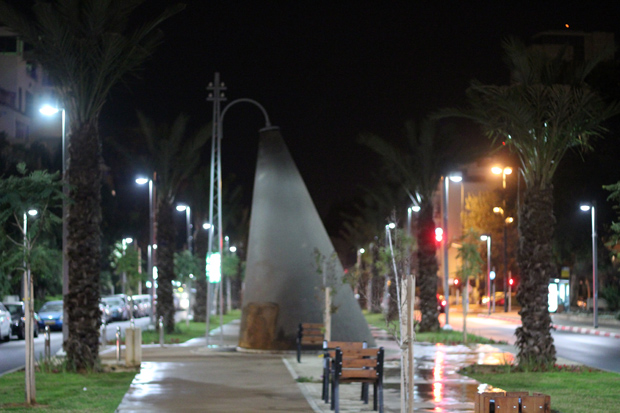 Hope you enjoyed my photos of some of the street art & graffiti in Tel Aviv. Stay tuned on Twitter with the hashtag #tlv4fun for the next week to see more arts & culture related information from Tel Aviv.