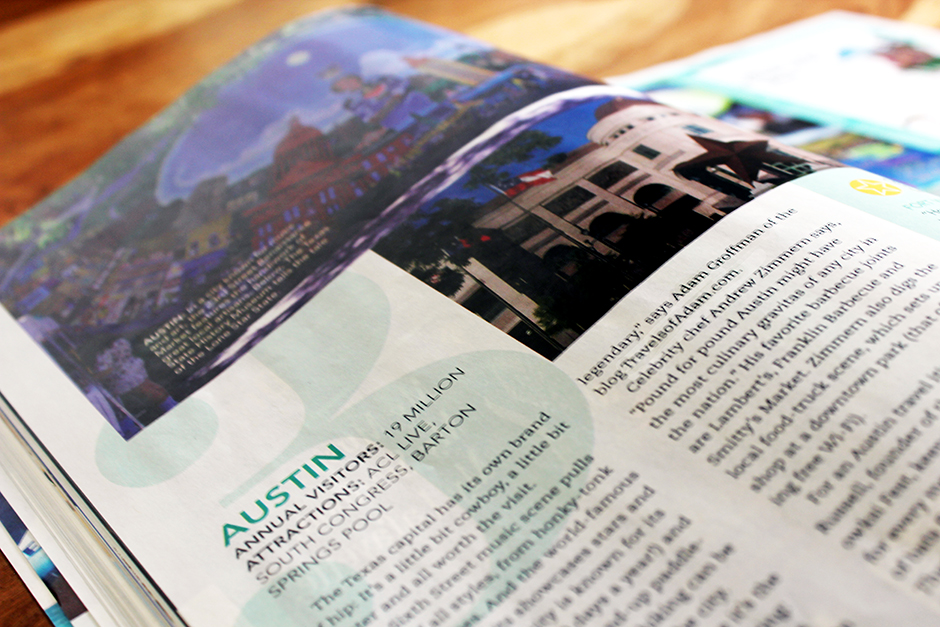 A few months back I was asked by the USA Today Travel magazine to contribute to a story of the must-visit destinations in North America this summer. Because I was hungry at the time I fired off the email, I sent them my favorite foodie destinations—the ones I had visited recently and the ones that filled up my tummy with the tastiest treats. They didn’t take all my recommendations, so I wanted to share the highlights here.

Toronto has been called a “cleaner” version of New York City, but I’d gander it’s much more than that. The city has made a name for itself in its own right with its growing culinary scene. With cocktail bars serving truly original libations (The Black Hoof) and restaurants serving grilled cheese sandwiches (all locally grown — Cheesewerks), it’s hard not to work up an appetite for Toronto.

Bahston is much more than its’ working-class reputation. With a world-renowned cocktail bar from Chef Barbara Lynch (Drink) and as many cheap eats (Amsterdam Falafel, Anna’s Taqueria) as local culinary sensations (Legal Sea Foods), Boston serves up some of New England’s best meals. Go for the hearty burgers (JM Curley) or homey pizza (Pizzeria Regina), but stay for the chowda (The Barking Crab).

The capital of Texas is where you’ll find some of the best music in the country, but more importantly— the best barbecue in the Southwest (The Salt Lick). Even the sushi in Austin comes with a bit of a Texas twist (Roll On Sushi Diner). Or for those looking for inspiration from south of the border, the Mexican Martinis (at Trudy’s) are legendary.

I’m not sure there’s a word that describes San Francisco much better than “burrito.” The city is as diverse as whatever you want to put in between your tortillas. Whether you’re after that famous cuisine from the Mission (Get extra salsa at Papalote!) or cocktails near Union Square (Jasper’s Corner Tap), San Francisco has everything from the über trendy to the impossibly cheap (Chinatown). And just for some good measure, there’s always garlic (The Stinking Rose) to cover up that San Franciscan stench. 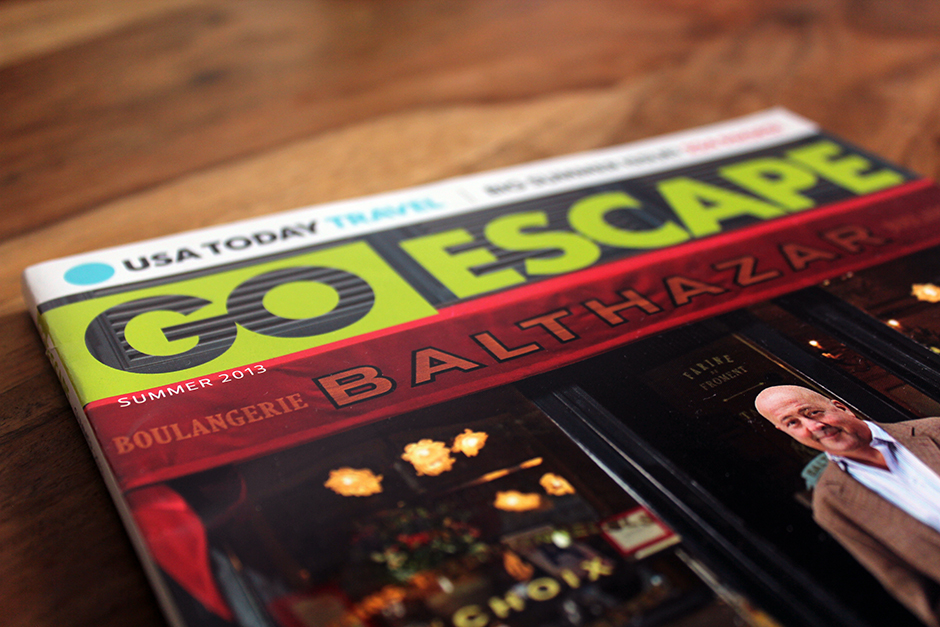 You can pick up a copy of the 2013 Go Escape travel magazine from USA Today online for $5.99 or at most newsstands. The summer 2013 edition’s cover story features 10 must-visit cities including one of my tips above! Plus plenty of other city tips from other travel experts.