Last month the kind folks who make and promote the new Autographer camera sent me one to review on this site. Receiving it in dreary, wintery Berlin, I wasn’t really able to test it out until I arrived in sunny Seville. 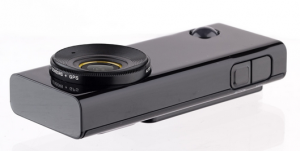 I was so impressed with the idea of this camera before I’d even received it, so I was pretty anxious to take it out for a spin. When I first unpacked the camera though, it was a bit daunting. I couldn’t even figure out where the lens was or what/where/how it took photos. The photo manual was a must! After a quick tutorial online, though, I was able to figure it out enough to go for a walk outside.

My first time using the camera (visit their official website here), I simply turned it on, hooked it to my belt and went to the park. I came back in half an hour with a few hundred photos. Many weren’t very good, but there were a few cool shots, including this one… If only there was actually something interesting happening in the photo, but still—not bad for not even trying to take a photo:

What makes the Autographer so special?

This camera isn’t your typical point-and-shoot. In fact, you don’t even point with it. And shooting? That’s not up to you. The Autographer automatically takes photos. You can set the sensitivity level so that it’ll take either a lot or a few shots (dependent upon the light changes), but other than that, you’re pretty much at its disposal.

That means when you’re doing some sort of adventure activity — cycling, climbing, etc — it’ll automatically capture the activity without you having to worry about taking photos. It’s an awesome concept and it’ll definitely be a camera I use frequently when I’m doing things that are usually more difficult for photographing. And with the software that comes free with the camera

Here are some additional photos from Seville when I went out for a walk with the Autographer camera: 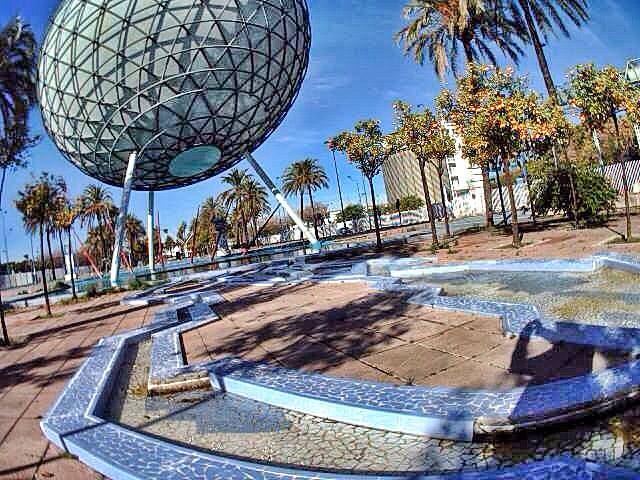 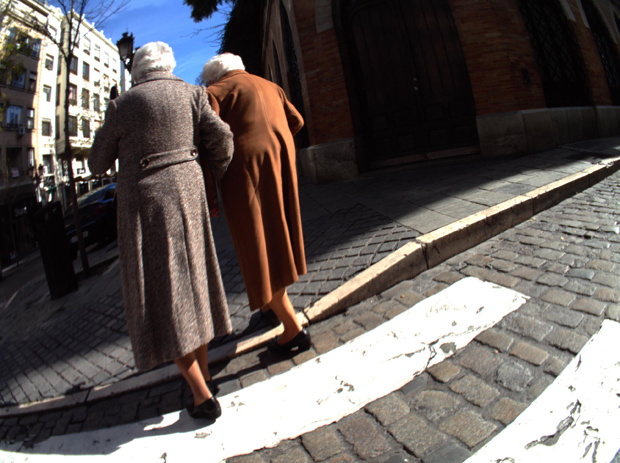 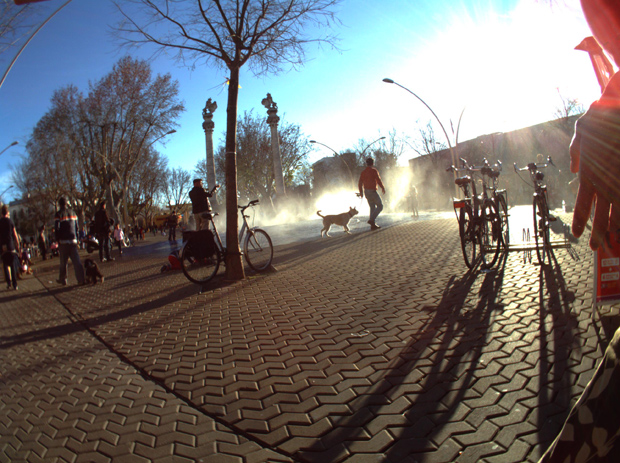 And for the slightly-more ambitious ones, the Autographer software includes tools to convert your photos into videos and GIFs. I’m still working on finding a way to make these as cool and interesting as possible, but here was my quick first attempt at a video:

Buy the Autographer camera here:
From $399 on Amazon or read more information
& other customer reviews

And check out my other favorite gifts for photographers here.