Last month I visited Paris for the first time in seven years. What I found was a city as picture-perfect as it always was. I don’t think there’s ever been a city so picturesque! But besides the obviously iconic images of Paris (looking at you Eiffel Tower), the city has plenty of hidden gems which provide equally beautiful backdrops. Visiting my sister in Paris, some of my favorite places for Instagramming were the following: 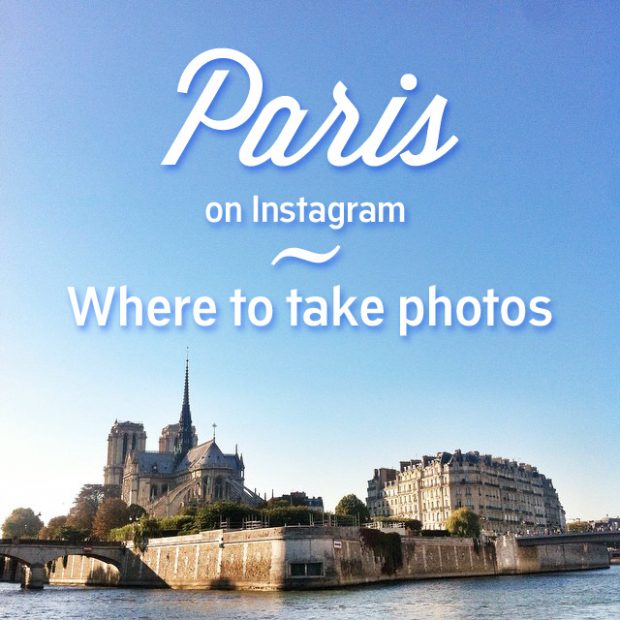 Obviously there are many other beautiful areas of Paris. The area around Sacré Cœur is interesting and photogenic (even if crowded with tourists and touts). I also really enjoyed going around the more modern areas of Paris, especially at the Grand Arch (La Grande Arche de la Défense). The architecture there isn’t maybe as iconic as the other buildings of Paris, but I think the contrast between old and new really makes it a special place. Let me know what other places in Paris are great for photographing! 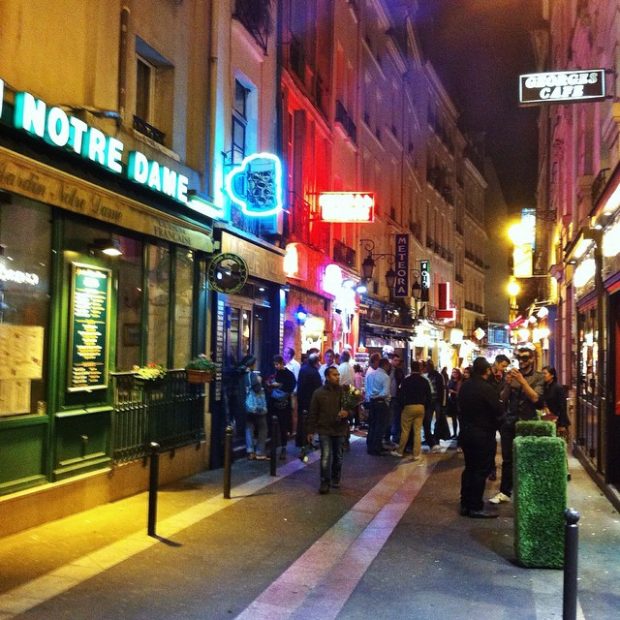