Is our World Really This Chaotic?

A review of the 'Human Rights, Human Wrongs' Photo Exhibition at The Photographers' Gallery in London makes you wonder: is this real life?

Earlier today I went to a photography exhibition, Human Rights Human Wrongs, at The Photographers’ Gallery here in London. Having been to London countless times before, I’m kind of ashamed that I’d never been to this free museum & gallery before (though I’ve been to plenty of the other free London museums!). Located on a quiet street just a block from Oxford Circus, the museum is a bit of an oasis from the crazier, busier parts of London Soho. It’s not hard to find, and the building’s large typographic sign juts out in a visibly arresting way. 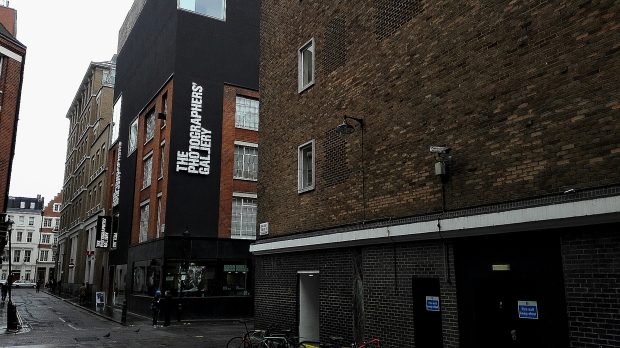 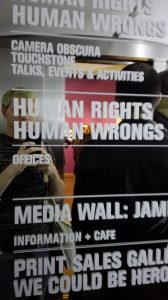 I stumbled into the Human Rights Human Wrongs exhibition after seeing it listed in the free ArtFund Exhibitions Guide, printed and produced seasonally. Of the many art exhibitions on offer, this one stood out to me. First: photography. Two: human rights.

The exhibition features over 200 original press photographs from the second half of the 20th century—subjects as diverse as the Vietnam War, civil rights in the United States and crises in Zambia and other nations. The photos are presented across two floors of the museum and are organized in a seemingly arbitrary manner. To be honest, I couldn’t figure out the exhibition. There were portrait photos of Nobel Peace Prize winners, news photos from the front lines of war and photos of street scenes, child soldiers, poverty and death. Photos of Israeli soldiers were put next to those of the Viet Cong.

Standing in the crowded room, I couldn’t help but wonder: Is our world really this chaotic? This frenetic? This scary? Scenes of Eleanor Roosevelt in Paris at early United Nations meetings, near works by Charles Moore documenting the USA civil rights movement. And even still: near photos of murdered prisoners. 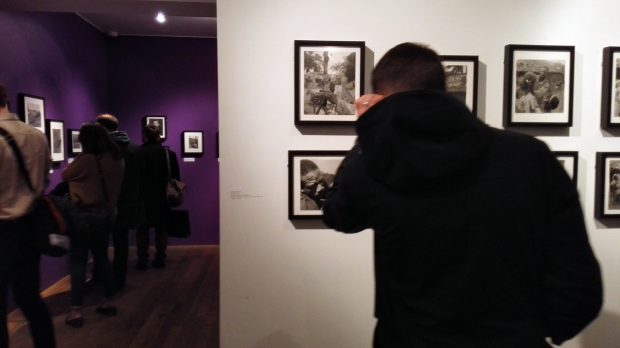 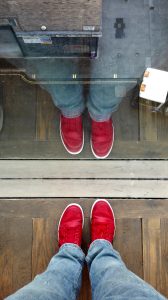 I found many of the photos from the Human Rights Human Wrongs exhibition hard to understand. With hardly any historical background provided, the scenes were almost impossible to decipher without knowing our strange 20th century history. That was almost a detriment to the exhibition, though at the same time: when I stumbled across a name or a place I recognized, there was a feeling of pride: I know something about the world. But ultimately I think that’s not a good way to present this kind of story. Context is needed when looking at news photography. Yes, a picture can be worth a thousand words. But words and stories are also necessary to understand, to learn.

Regardless, the exhibition presents an important story—even if in a rather undeveloped manner. The mix of photographs from different time periods, different crises and different events, the story presented was chaotic and scary. And yet, the occasional photo of something inspirational, or an inspirational video (One room plays a continuous loop of inspirational speeches captured off of YouTube), there was a strange comfort to the chaos. Much like in real life. And for that, I can’t really fault the museum. 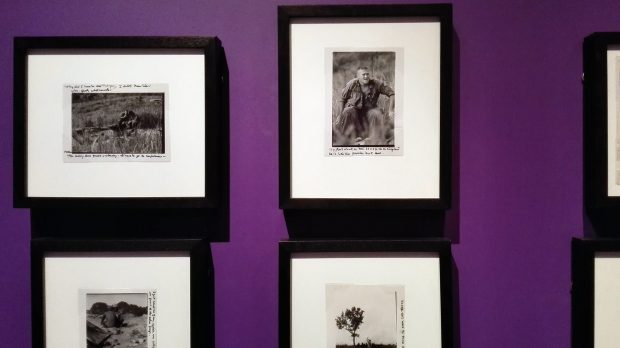 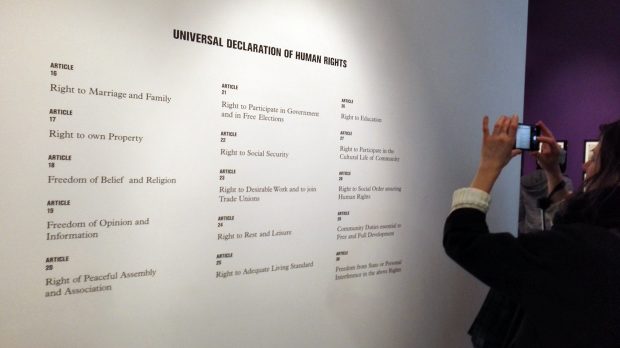 Maybe the point of the exhibition isn’t to just see some historical photos. Maybe it’s to see something that will move you to learn more. To go out and find the history. Don’t just visit to see some sad photos—that’s not the point. Death and pain from our shared history shouldn’t be entertainment. Visit this exhibition not for idle entertainment, but out of a respect for those people that have suffered, out of a respect for our notion of humanity.

The Photographers’ Gallery has free admission and is open 7 days a week. The Human Rights Human Wrongs exhibition features over 200 original press photographs from 1945 until the early 1990s. The exhibition is only on until April 6. More information at tpg.org.uk