Photos from the 2015 Athens Pride festival where politicians, tourists and locals came together to "take a stand" for LGBT equality in Athens

The smiles were infectious. I arrived at Athens Pride, which took place this past Saturday, June 13, at just past 6pm after a day of sightseeing. The sun was still blazing down—this is Greece, after all. The sun wouldn’t set for another three or four hours, but it was clear that the party had already started.

Something about walking around with a big camera around your neck just makes people stop and look at you—often in a good way. Imagine at a celebratory pride festival with live music and people dancing in the streets—the happiness levels were amplified. So while I was moving through Klafthomonos Square in central Athens (along Stadiou Street), I didn’t struggle to catch people’s attention. Even while there were professional dancers on stage, the audience broke out in their own sequenced routines to pop songs—out of synch, obviously, but that didn’t matter. 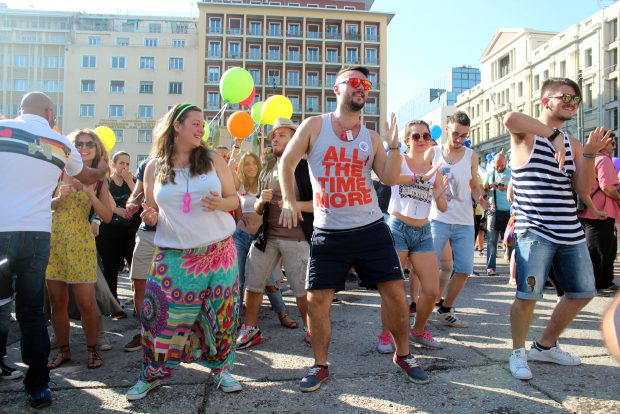 This past weekend, Athens celebrated their 11th annual pride with a day full of festivities. Most things picked up in the late afternoon with local organizations setting up stands promoting their diverse causes. A stage was the scene of live performers and speeches —including the official commencement of the parade from the mayor of Athens. Things didn’t shut down until almost 3 a.m. at the gay pride, though the city’s relatively big variety of gay and lesbian bars meant the party could continue on much later.

The scene at the Athens Pride was largely celebratory, but politics were definitely in play. Thirteen international ambassadors were present and the theme of the entire pride day was “take a stand”—a nice nod to the work still to be done for equal rights in Greece. In fact, the country’s government will soon be voting on a bill to acknowledge civil partnerships for same-sex couples. Things are changing around the world, and here in Athens this weekend, it was clear that this tidal wave of equality was sweeping through the city. The Saturday Athens Pride saw an estimated 32,000 people at the event—more than in any previous year.

In fact, in an interview with Gay Star News at the event, the Regional Governor of Attica, Rena Dourou said: “Now we have one day of year where we are shouting we are proud… Still we have a lot of things to do for the human rights against any kind of discrimination.”

And from the looks of the activists and participants at this year’s 2015 Athens Pride, it certainly seems like these are moving forward. As I wrote earlier this Pride Month—this is clearly going to be the gayest summer ever. And I couldn’t think of a better place to celebrate than in Athens, where homosexuality has long been a part of the culture since ancient Greece.

View more about Athens Pride on their official website, or see additional photos on Facebook. Special thanks to Homo Evolution for helping to organize this trip to Athens. 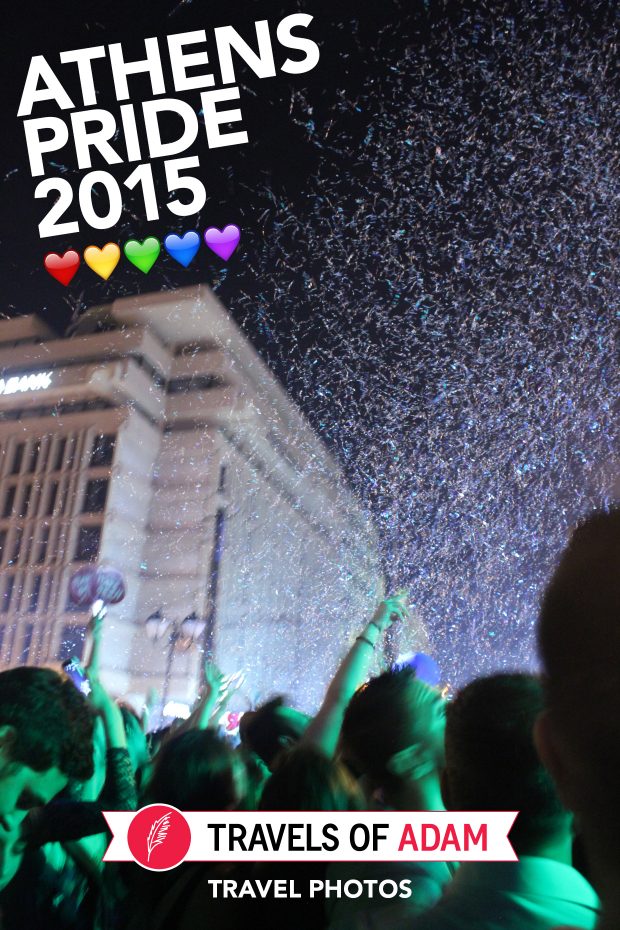 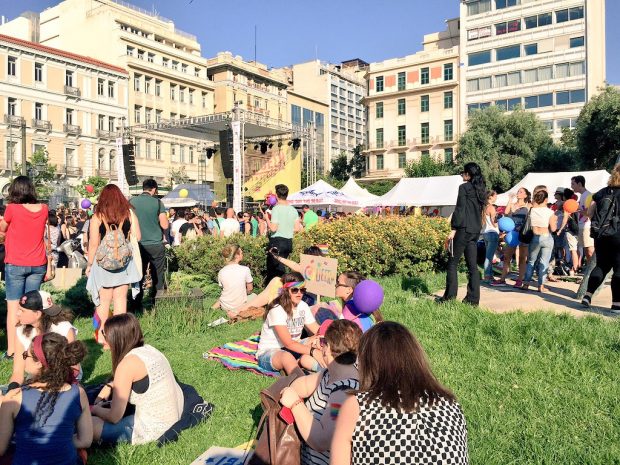 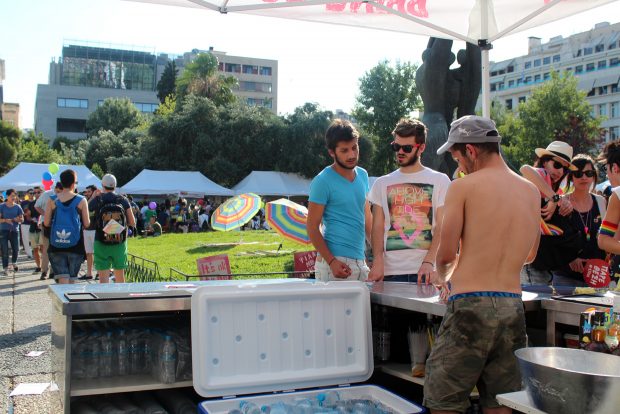 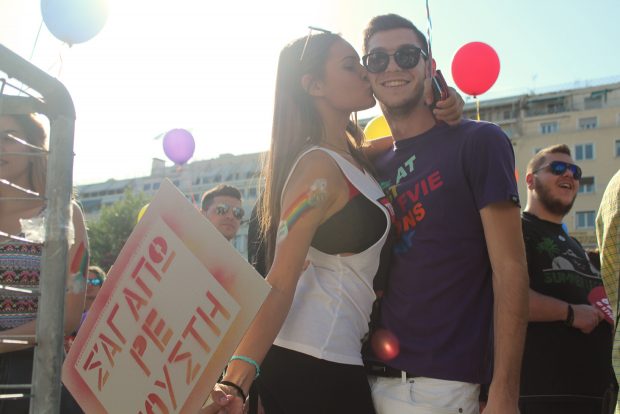 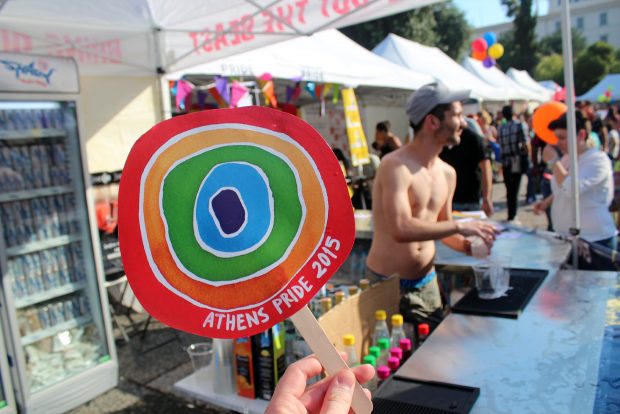 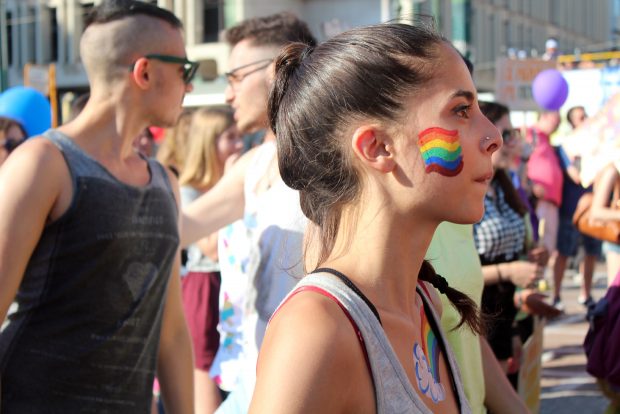 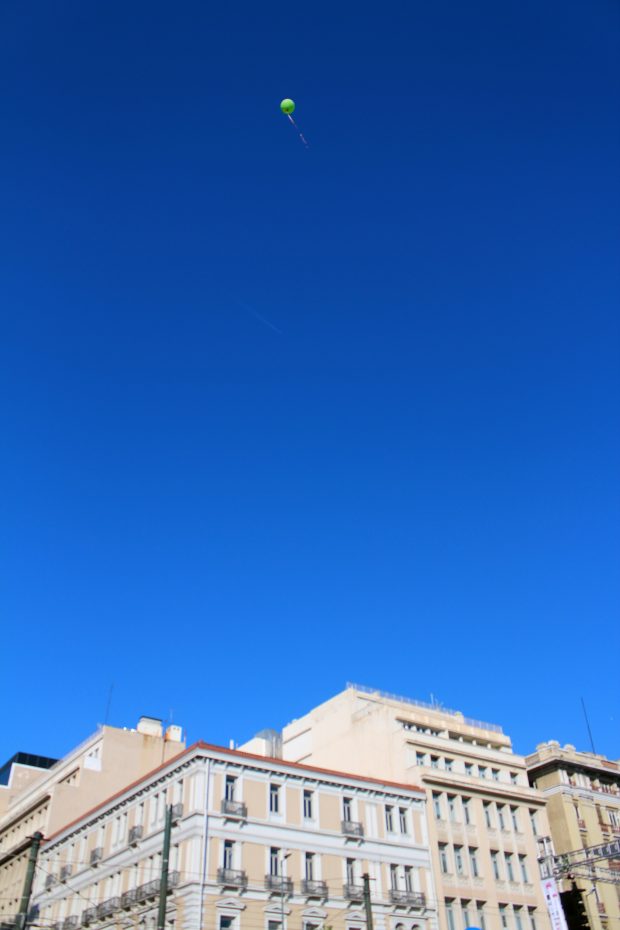 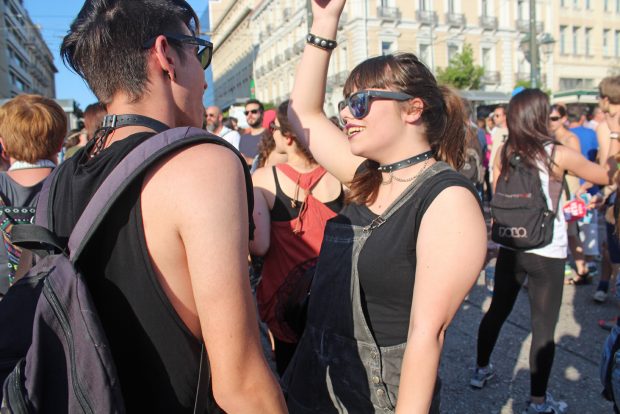 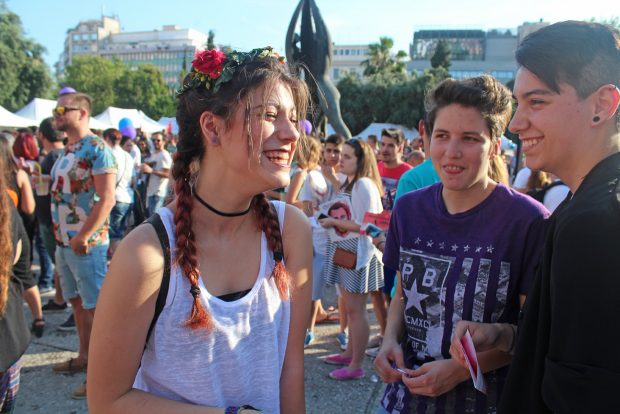 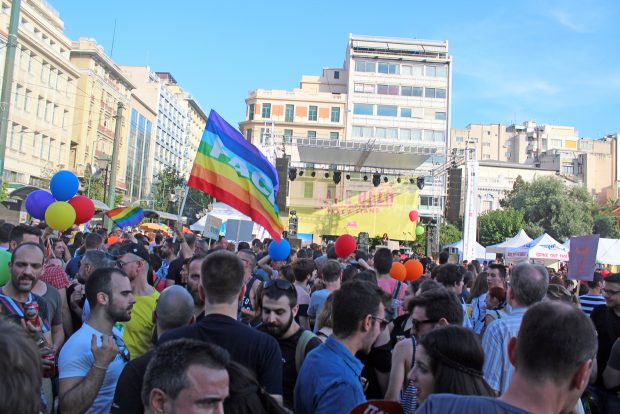 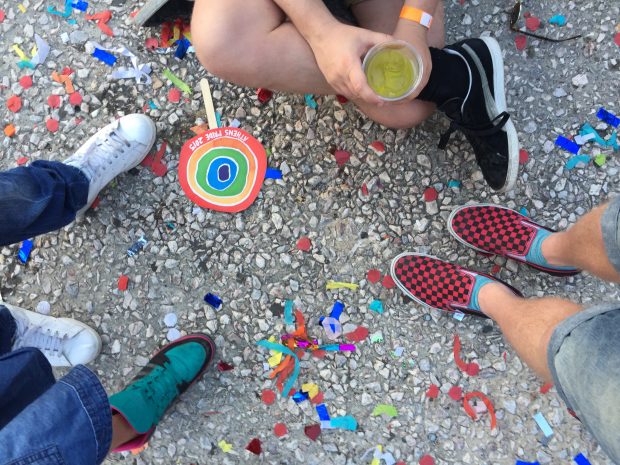 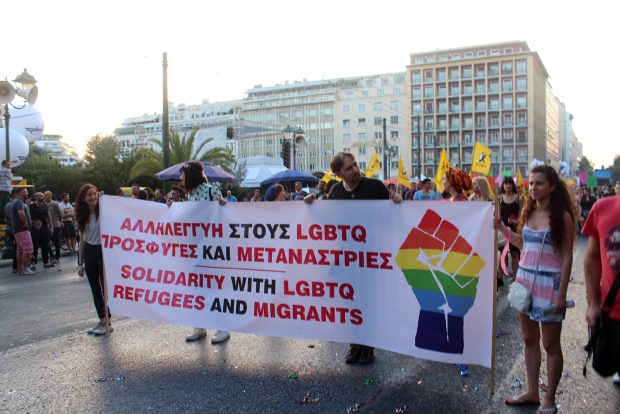 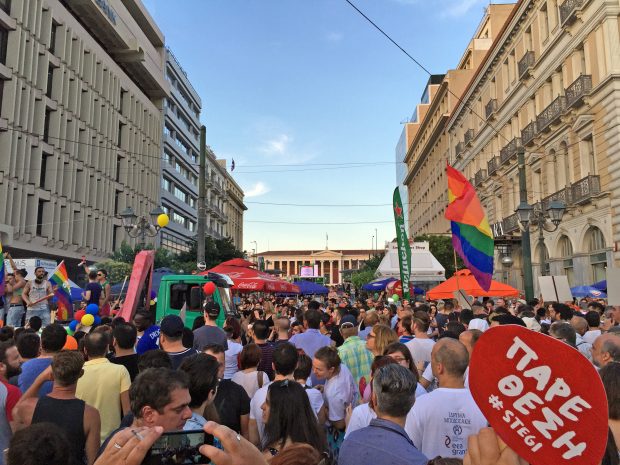 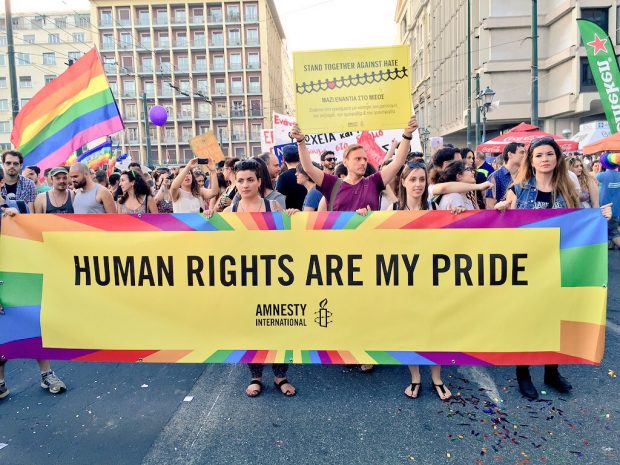 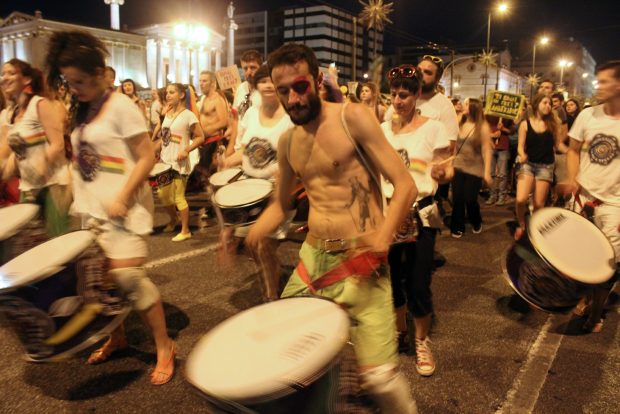 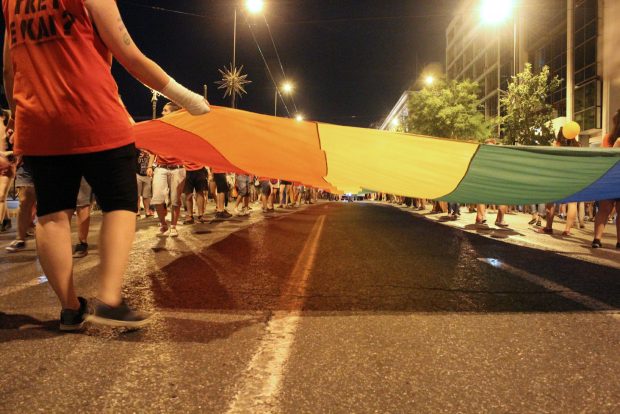 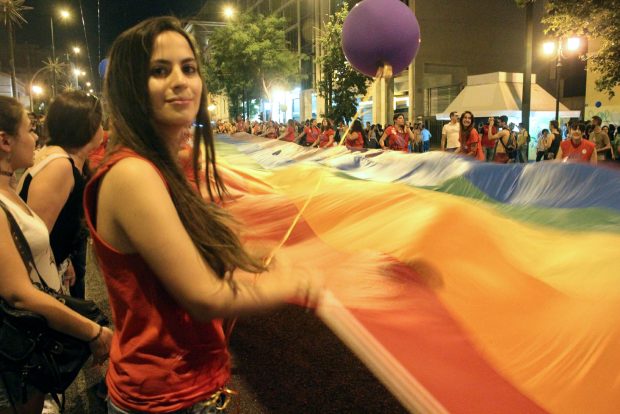 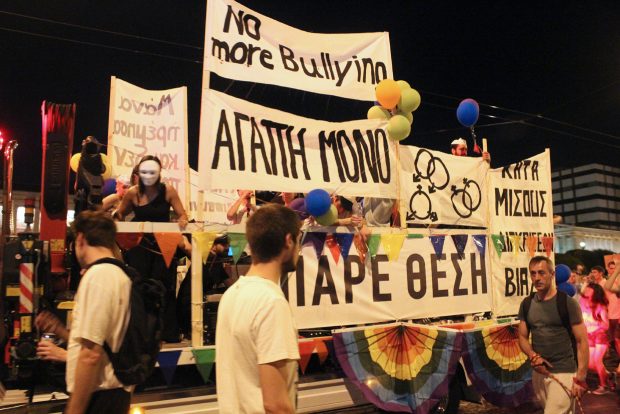 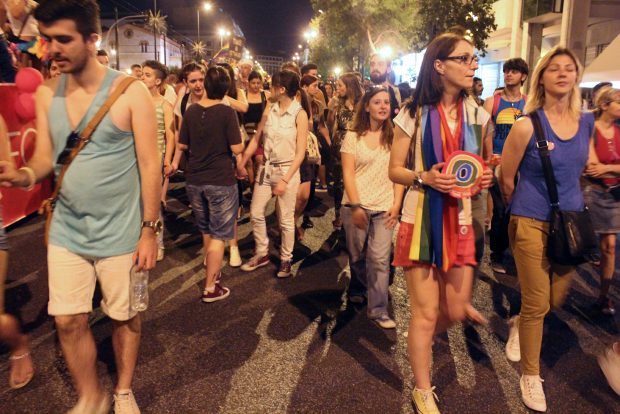 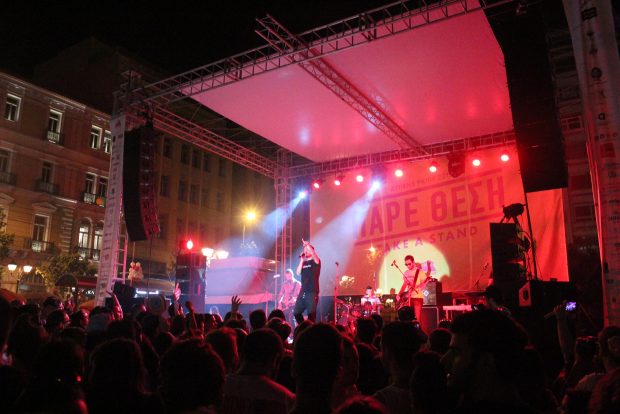 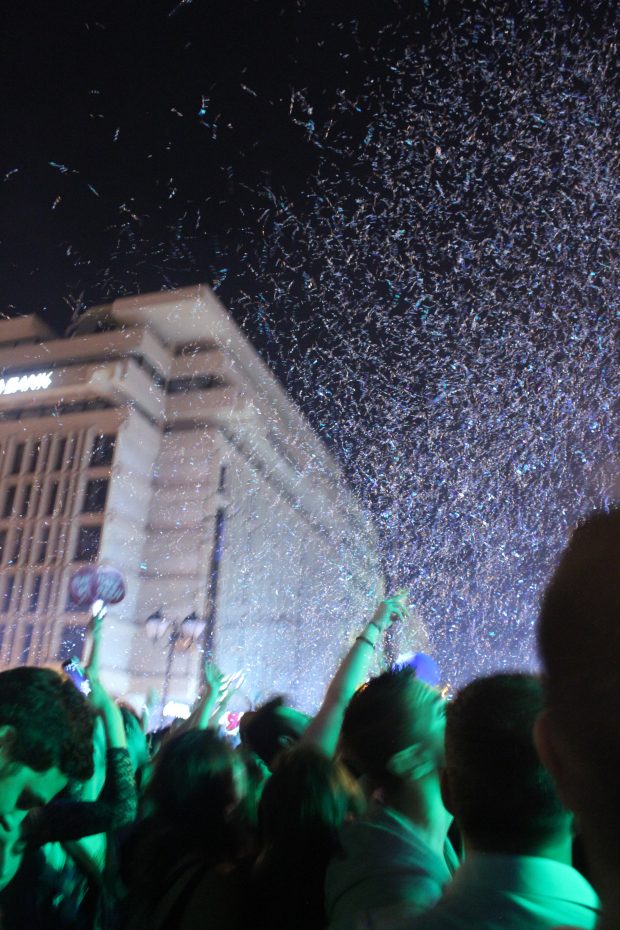 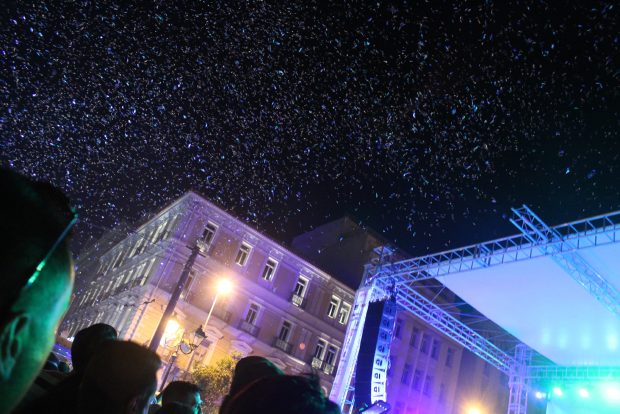 Also, for even more #gaytravel updates from Europe this summer — make sure you’re following me on Twitter and Instagram where I’m sharing photos from all the gay festivals and events I’m attending (which there are many!).