I don’t know about you, but recently everything seems to be about sex. Every think piece that comes out lately, especially those targeted at or about millennials, is about sex and/or dating. So when I heard about a new play at a small, independent London theatre pub, naturally my interest was aroused.

Four Play, written by Jake Brunger, is a new comedy about sex and relationships in this 21st century. Dating apps make sex pretty easy to find, especially for a gay guy, but as our culture today has shifted to a more open-minded understanding of the complicated dynamics of relationships, what does that mean for monogamy—or for infidelity? 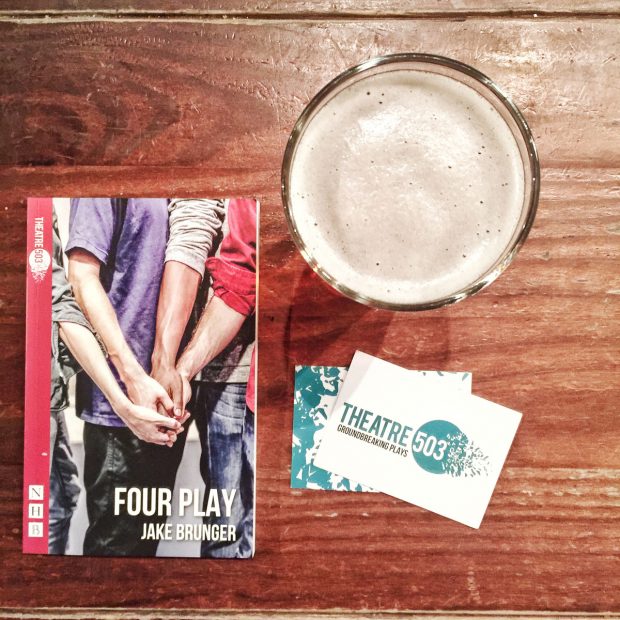 The play opens with three guys on stage. Rafe and Pete, in a relationship for the past 7.5 years, have had a monogamous relationship since college, each as the other’s first sexual relationship. They’re clearly in a rut, so they’re propositioning friend-of-a-friend Michael with an idea. Michael’s in his own relationship with Andrew, though it’s clearly known that the two have an open relationship. Rafe and Pete want to explore sex, independently, with another individual, and while Michael at first seems like the perfect candidate, things quickly get complicated.

What at first seems like a pretty straightforward situation ends up changing the nature of each relationship. Any twenty-something of today will find something relatable in the comedic play. We’re in a new age of openness, where discussions about open relationships are no longer taboo. I guess after decades of watching marriages fail, of sitcoms making light of infidelity, the twenty-somethings of today are no longer afraid to talk plainly about commitment—and how that fits into our own relationships.

The play’s charm is that it’s relatable—and not just to gay couples. The themes of fidelity and commitment are things anyone in my millennial generation can relate to. “Spiders are scary. Terrorists are scary. Cancer is really scary. But… monogamy?” 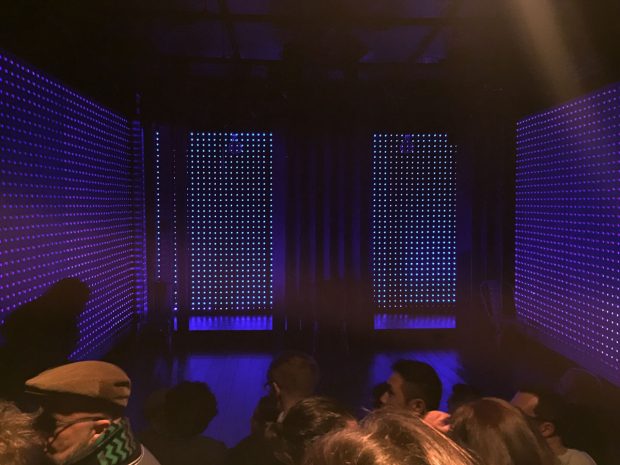 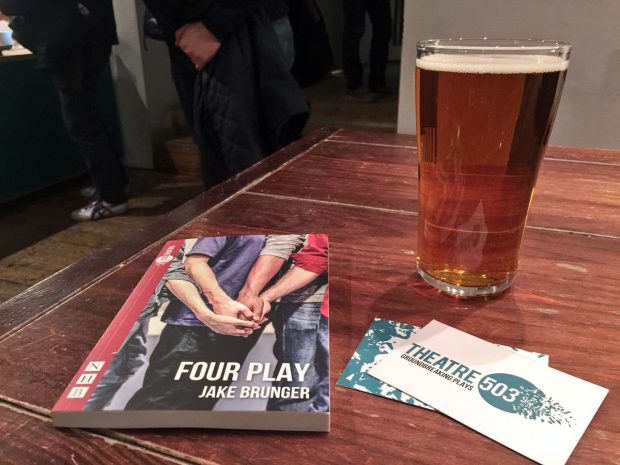 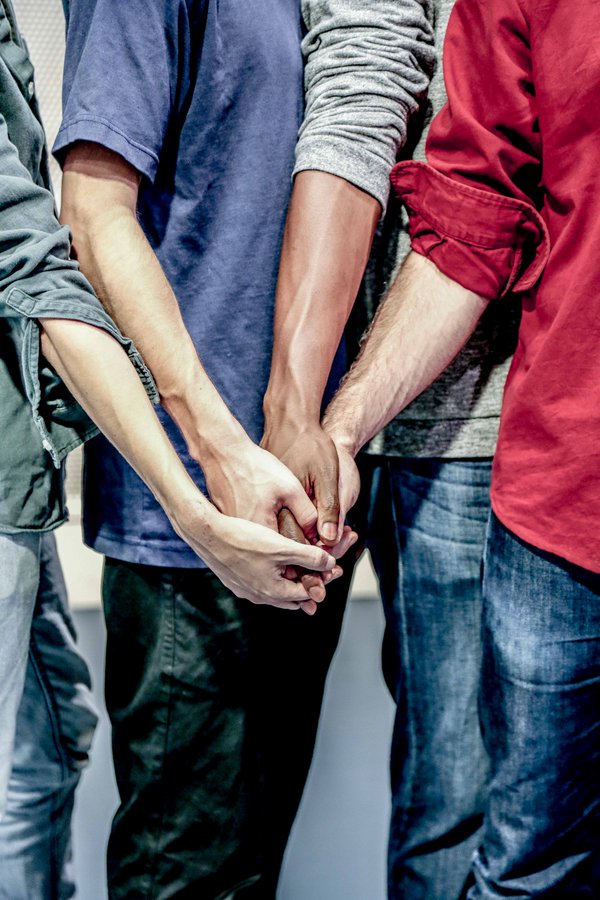