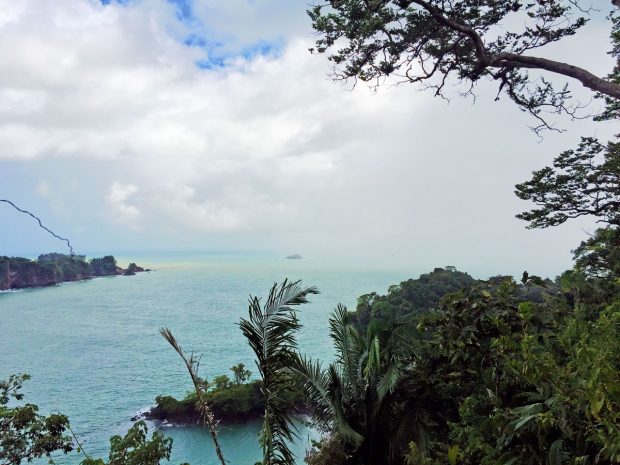 Since studying Spanish intermittently throughout my life, I’ve picked up enough basic phrases and words to get by in most Spanish-speaking countries. But when visiting Costa Rica this past winter in the heart of Central America, I suddenly found myself speechless. As I quickly learned, the Spanish they speak in Costa Rica is slightly different than that in other Spanish-speaking countries.

Rather than sharing how beautiful the nature in Costa Rica is, or how difficult it is to spot sloths in the wild, I’ll let the local language speak for itself. This isn’t about the window-sized McDonald’s storefronts selling postres (desserts) in San José. This isn’t about the largest active volcano crater in the world. It’s not about the cost of traveling in Costa Rica (expensive), nor about the state of many roads throughout the country (moderate to poor). This is all about the words and expressions. The phrases that make Costa Rica special. And the words you really need to know when visiting… 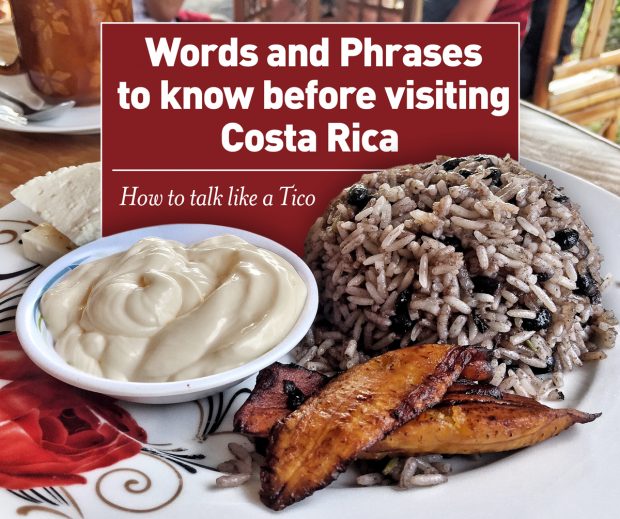 How to Talk Like a Tico in Costa Rica