I walked out of the train station in Barcelona with a heavy backpack on my shoulders and no clue what I was doing. I remember stumbling through the nearby streets until I spotted signs for hostels and then I found one with some young travelers coming in and out of. There were lime green walls and a clean dormitory—8 or 12 beds, I can’t remember. But I didn’t care.

It was my first Eurotrip. The summer of 2004—before there were iPhones or Instagram. Today, a summer Eurotrip looks so different than what it did my first time. There are tools, sites and apps (so many apps!) which make visiting Europe easier and easier. Here’s what you need to know for the 2016 summer Eurotrip!

10 Simple Travel Tips for Visiting Europe in the Summer

It’s summer and it’s hot outside, so why not use the time to visit some of Europe’s best beaches? Europe’s beaches are pretty varied and diverse so make sure you do some research on beach cities before planning your trip. Some beach destinations are more famous for their water than for their sand, so it’s really a matter of preference. For example, Croatia has rocky beaches but the bright blue water is perfect for sailing. And while Greece has a number of beautiful islands, the prices during summertime often put them out of reach for many budget travelers.

There’s nothing worse than wandering around a new place with heavy luggage, lost and unsure where to go. Plan your summer travels with as few clothing as possible (save some room for shopping, though). Also, a tip for backpackers: white t-shirts are a good idea in the summer as they can make you appear cleaner than you actually are! And in the summer, doing laundry is easy as a lot of your clothes will likely air-dry. Don’t think that all of Europe in the summer, however, will be sunshine and roses! Berlin is one of Europe’s best summer destinations, but expect the occasional bout of rain or a summer thunderstorm.

3. Use apps to find friends

If you’re a solo traveler, there’s still plenty of ways to meet other travelers or make friends with locals. Of course there’s the analog route by showing up at a bar or club (just don’t get there too late) and trying to meet others. You’ve got to have that outgoing spirit or a willingness for adventure. Otherwise, there are a number of different apps that make finding friends easier and easier. For gay men, try the newly updated Hornet app which includes a new “discover” newsfeed and map which allows you to search for users in other destinations. Open yourself to meet strangers and make new experiences and your summer holidays will be that much more fun! I’ve used apps and social media to plan meeting new people in new cities before I even arrive. That way you can ask for travel tips as well as plan to do some activities or explore some new neighborhood during your holiday.

One of the best parts of visiting Europe during the summer is the massive amount of festivals. From the historically muddy and messy ones in the UK to the beach festivals of Barcelona and the secret raves in the forests of Germany, there’s a bit of something for every type of festival-goer. Plan your festival holidays in advance, however, to make sure you get affordable accommodation or a good deal on the tickets.

Related: 13 Reasons To Travel For Festivals 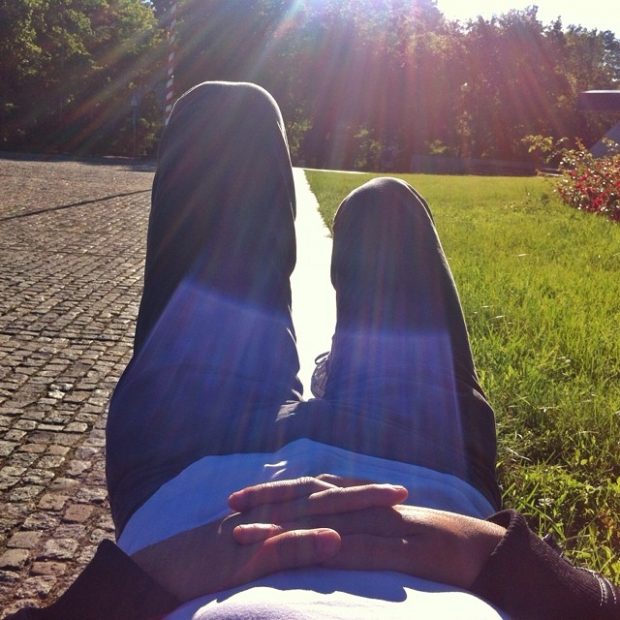 Everyone knows the north of Europe can get very cold in the winter (looking at you, Lapland). But while the northern countryside is that strange sort of snow-covered beauty in the winter, the northern cities in much of Scandinavia lacks that winter magic. It’s best to visit Scandinavian cities in the summer when they really shine and when the weather is manageable. Even Helsinki has city beaches in the summer making it a pretty decent city-break in the warmer months!

Hotels and hostels jack up their prices during the tourist high season, and so do a lot of Airbnb hosts, but holiday apartments are still a good way to get a good bargain on accommodation. I’ve found that some cities are better with Airbnb deals than others. In Barcelona, for example, I’ve found some great last-minute accommodation on Airbnb—even when I wanted to stay in hotels but they were fully booked.

Get up to $100 off your first Airbnb booking by using my discount code!

7. Visit museums at the right time of day

Maybe museums are the last thing on your mind when you’re visiting a city on a swelteringly hot day—but think of the aircon! Cities without beaches or lakes or swimming pools can get way-too-hot in the afternoon heat and so that’s going to be your best time to visit museums. Florence can get very hot in the afternoons, precisely when you don’t want to be stuck inside the Duomo’s interior—rather, head for the Galleria dell’Accademia or the Uffizi Gallery. And in Athens, avoid visiting the Parthenon during the heat of the day and go during the early morning or later in the day when things have cooled down.

8. Look out for street food 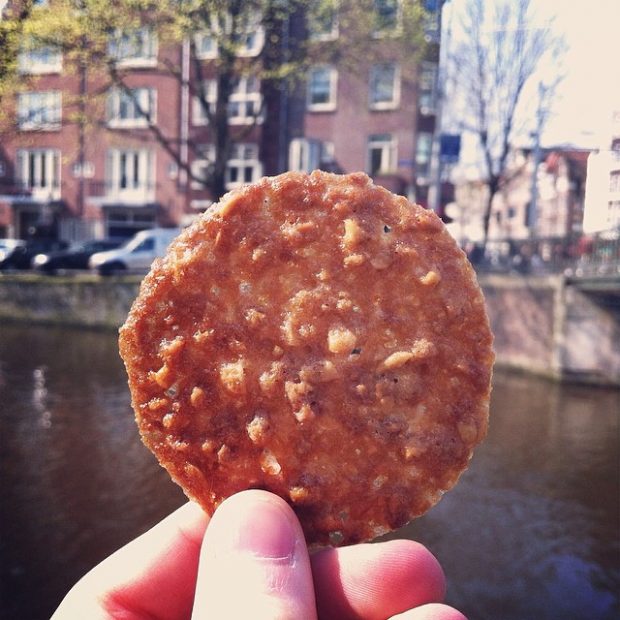 During the summertime it seems like everyone moves outside for just about every occasion. And that includes every meal! Keep an eye out for street food festivals and outdoor markets—it’s where you’ll find a greater preponderance of locals and good deals on the food. Plus it’s a great place to discover new, local, regional cuisines. Many cities have full-time food stalls operating in market halls, such as the Markthalle IX in Berlin, Copenhagen’s Street Food on Paper Island and Madrid’s Mercado San Miguel.

Related: Food & Drinks Around the World

9. Plan around the August holidays

In much of Europe (especially southern Europe), the cities shut down each August. Many shops, hotels and restaurants will most likely shut down, especially the more local, family-owned businesses, but major tourist attractions will still be open. If you plan your holiday carefully, however, you can still visit a lot when the cities are a bit quieter. For example, in Rome, while most of the city is shut down, the nearby beaches become more popular. And while a lot of tourist attractions may stop running, you’ll still usually be able to find a cooking class or other activities still operating. Traveling in August means you might get some good deals on the flights and accommodation, but be prepared for a slightly lazier holiday.

Water is probably the most essential part of summer travel in Europe. My recommendation is to avoid adding to the massive plastic waste of the world and bring your own portable water bottle for refilling. There’s really nowhere in Europe where the water isn’t safe, in fact, some European cities have the best natural water you’ll find around the world. In Switzerland and Scandinavia, you’ll find the water tasting fresh and cool year-round. And many cities also have free water pumps throughout the city, such as Rome which pumps water from the Peschiera reservoir to the 200+ public water fountains (called nasoni). It’s not just fresh—it’s free!