Kreuzberg is Europe's Most Hip Neighborhood! 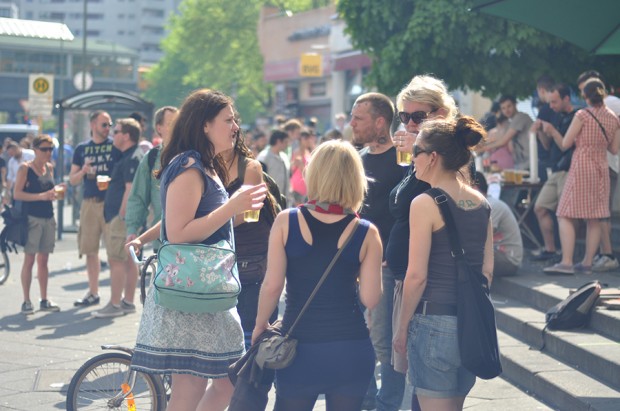 Because we’re very serious people, the folks at Travel SuperMarket had a very scientific method to find and rate all of Europe’s coolest neighborhoods. The ultimate goal was to discover new and up-and-coming neighborhoods, and while Kreuzberg has been around for a while, it changes so frequently that it still deserves the top spot.

Ratings were made by measuring the ration of typical trend-setting markers from indie coffee shops, vintage fashion stores, record shops, vegan cafés, galleries and bike shops. Paired with the number of residents in the neighborhood and penalty points given for chain businesses, the full list is a pretty comprehensive look at some of Europe’s best cities and neighborhoods.

Kreuzberg, with its strong tendency to protest chains like McDonald’s and a history of culturing independent businesses, has a bit of everything—and more. From the countless späti-psuedo bars serving Club Mate to hip coffee spots, bars, restaurants and pop-ups, the hipster scene in Kreuzberg is always evolving but still somehow remains undeniably hip. 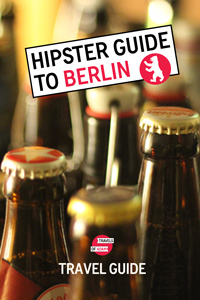 With Kreuzberg’s impressive and ever-changing array of street art and its eclectic mix of international cuisine, gourmet coffeehouses, and trendy bars, Kreuzberg is the center of hip Berlin. Kreuzberg (or X-Berg, as the locals call it) was once Berlin’s poorest neighborhood, straddling both East and West Berlin and while its central location was once a disadvantage (when Berlin was a divided city), today the neighborhood is the epicenter of Berlin’s unique style and culture. And, honestly: nowhere is more cool right now than Berlin.

Where are Europe’s Hippest Neighborhoods?

Besides Kreuzberg, the study found hip neighborhoods across Europe everywhere from Riga, Latvia to Athens, Greece. Longtime favorite neighborhoods include Södermalm in Stockholm and Rome’s Pigneto neighborhood—both of which make it into the top 10 of hip neighborhoods. And plenty of often overlooked cities in the U.K. too because the Hip Neighborhood Index focused so heavily on more out-of-the-box destinations. You won’t find Shoreditch on this list!

There are more and more hip places around the world and, because people are traveling a little differently today, they’re easier to find than ever before. Millennials and other trend-setters (hey!) are after more unique experiences when traveling—whether it’s that perfectly poured latte, a truly independent record store or galleries that only stock local products. Tracking down the hippest part of town means more local experiences and often at a better budget, too.

The only other German city to make it onto the Index was Leipzig with the super-hip Plagwitz neighborhood, though it comes in just out of the top 10.

Read the full list of Europe’s Most Hip Neighborhoods here.