Two Beds or One? Two Checks or One?

There’s this old gay travel adage that’s been quite popular for a long time—the query many LGBT travelers get about “two beds or one?” when checking into a hotel. These days, most hotel chains have largely gone through the necessary LGBT training to avoid these kinds of situations no matter where you are in the world. It’s the big brands like Starwood, Accor, Marriott and others that have instituted gay travel training into their employee guidelines. It’s why so many gay travelers choose to book rooms with familiar brands, even with their cookie-cutter style.

But today I stumbled on an interesting Quora thread that’s a different take on the same adage, and still within hospitality but somehow rarely talked about. It’s a similar question, but in restaurants: do same-sex couples get asked if they want two checks? 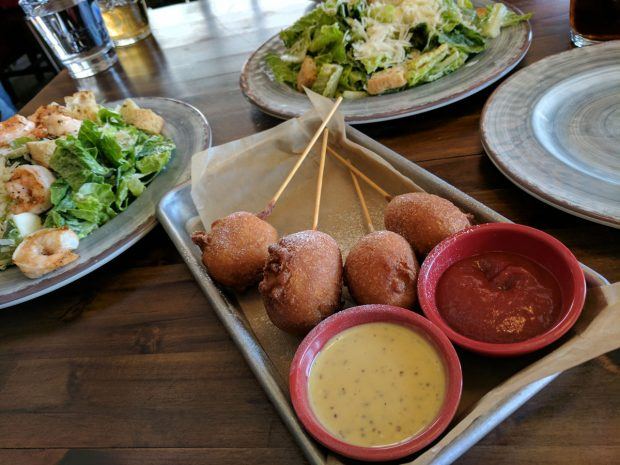 The thread is enlightening because of the various responses. And personally, in my own same-sex dining experiences, the answer is surprisingly YES. If I’m out at a restaurant with a date and if we’re just having a casual meal (rather than stealing kisses between courses), I’d say the vast majority of the time, we’re offered “two checks or one?” though admittedly it most often occurs in the United States.

When I have been asked if one check or two, it almost always has occurred in the United States. This is coincidentally where I face the most gender of my spouse confusion. I say “my wife” and 50/50, people will repeat back “your husband” or “your friend”.

There are likely cultural and service based biases at play. Some places are more likely to have people wanting to split checks, where others assume people at the table will sort it out themselves.

In my experiences living in Europe (and specifically, Germany), it’s more common to here the “together or separate” query (zusammen oder getrennt?) no matter your gender or sexuality. It seems to just be universal practice. 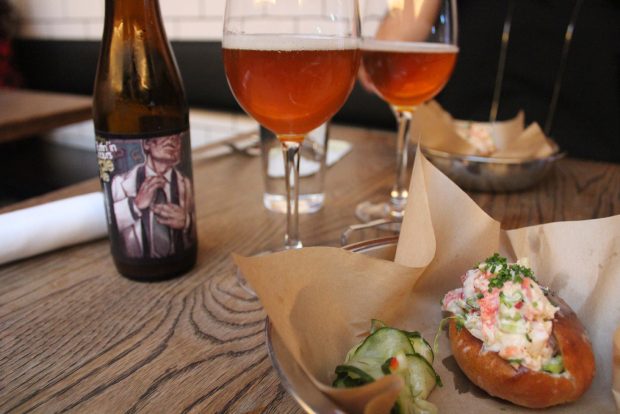 Personally, I don’t even think I’ve noticed the frequency with which my dates and I have been offered two separate checks because it’s just so commonplace. But when I think back to the time where I was on holiday in Poland with a boy and we were offered two beds instead of the one we requested, a million thoughts and feelings streamed through my mind. The experience was immediately off-putting and my time at the small boutique hotel was marred by the offer. Not to mention our weekend break together, too. I remember the confusion that spilled through my mind—should I speak up and say something? what might they do if they’re not okay with us? The doubt was overwhelming.

A lot of the other comments on the Quora thread pointed out that the “one check or two” restaurant query is universal no matter the perceived genders or sexualities of the diners. One waiter said,

From reading the comments, it seems most waiters tend to ask everyone regardless of gender or sexuality. That makes a lot of sense considering the industry. I know from speaking with a lot of my industry friends that serving or working in a restaurant isn’t easy work, and I’m certain the wait staff are just trying to do whatever’s easiest or quickest. I don’t think a lot of thought goes into it. And the cultural and regional varieties around the world make the differences in “who pays what or for whom” all that much more diverse.

But, when staying in hotels, the “two beds or one” conundrum is still an annoyance. Even if the increase in openness and LGBT-acceptance is growing around the world, the offer for two beds when traveling with a same-sex partner still hurts.

Thankfully, when dining, it seems it just doesn’t matter anymore.