There are few places in Germany that strike up as much imagination as the Black Forest (that’s Schwarzwald auf Deutsch). Mysterious tales throughout history have been told about this strangely spooky place, yet when I visited in October it was nothing but sweet and pretty (much like the famous Black Forest Cake). In fact, I showed up on the Black Forest’s highest peak, Feldberg, just days after this winter’s first snow.

For better or worse, the snow had started to melt during my short hike through the Black Forest. The sun was out and even if it was cold, the forest was bright and felt alive. Those comical red-and-white mushrooms buried under wet leaves, fast-flowing streams gushing with water. Hiking in the Black Forest wasn’t what I was expecting. I was half-hoping to run into Little Red Riding Hood on the train, but rather we found ourselves in a sweeping valley with a pleasant (and surprisingly crowded) German restaurant. 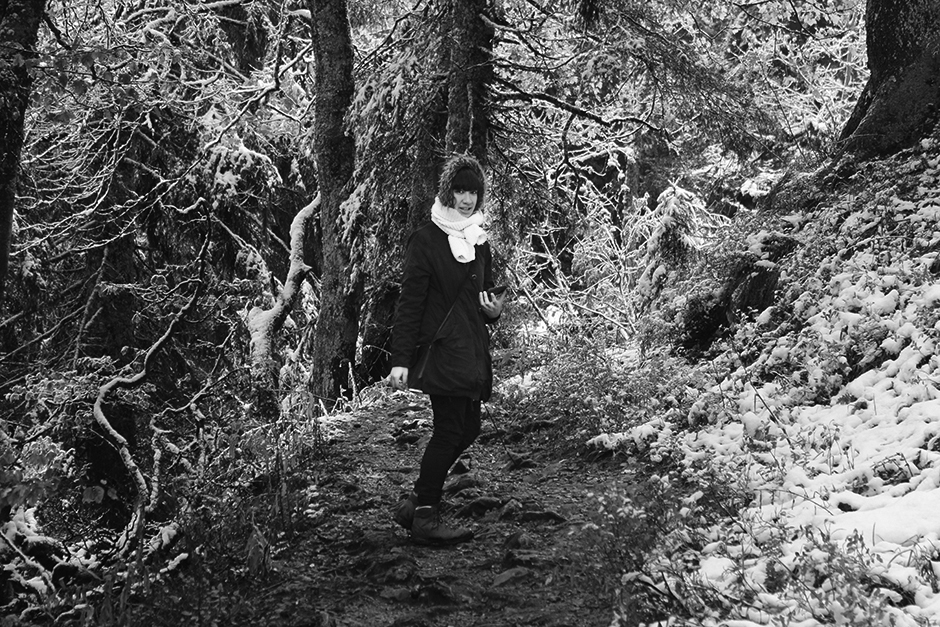 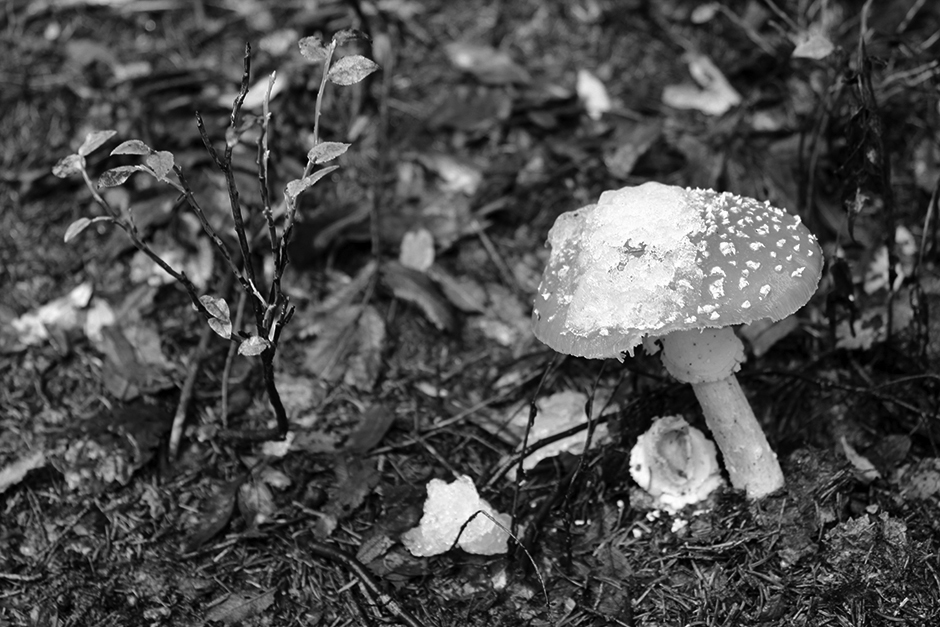 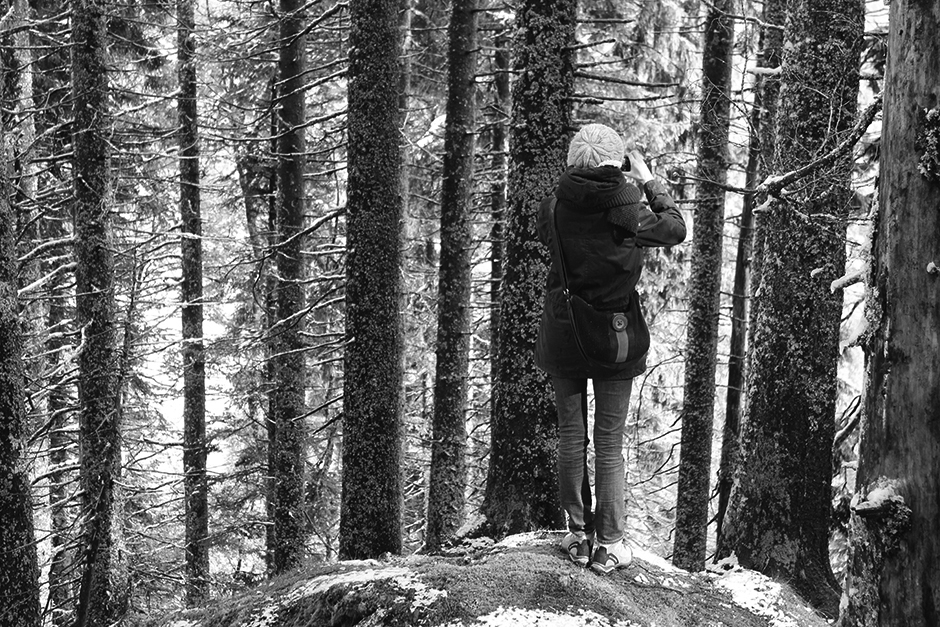 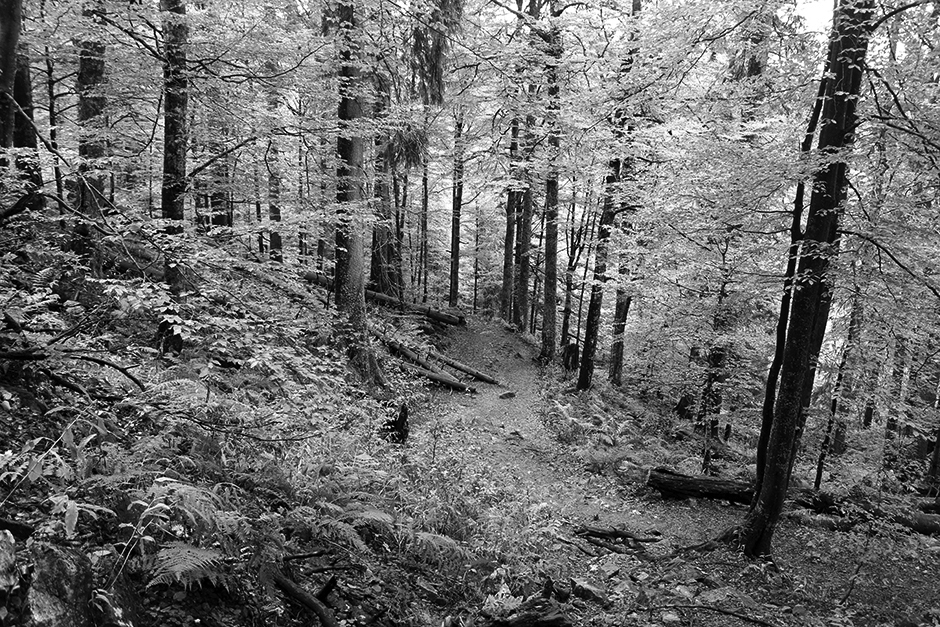 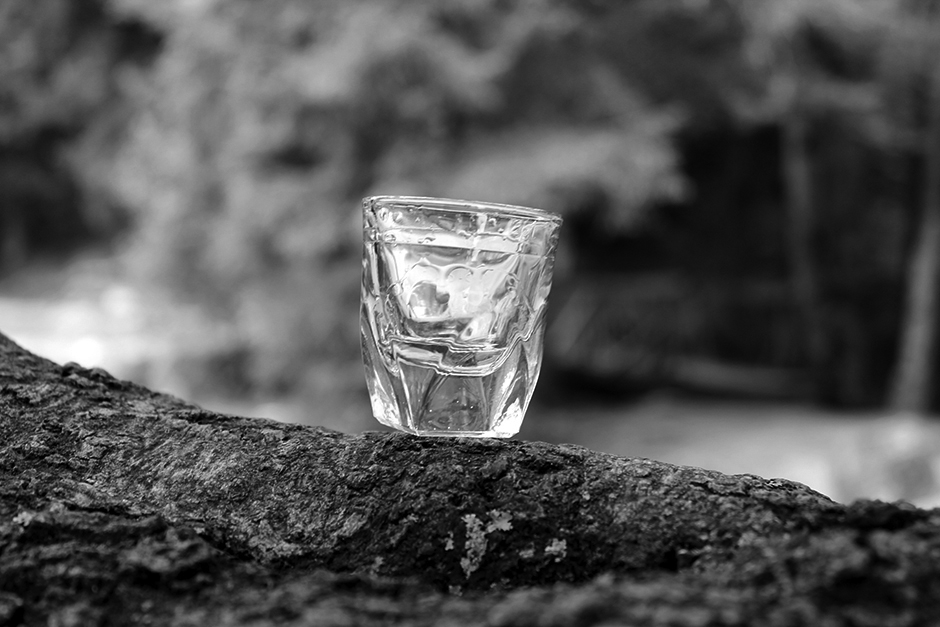 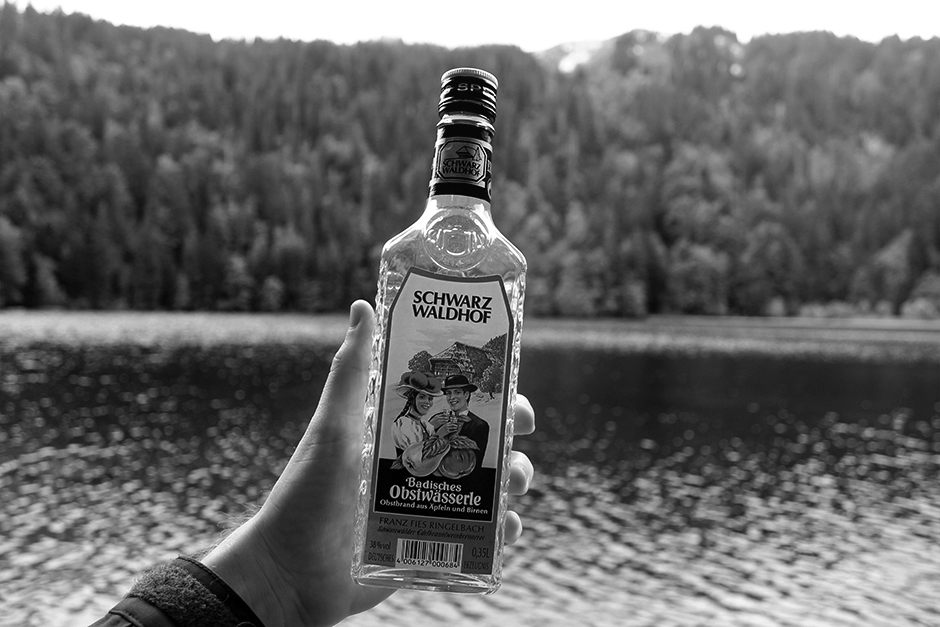 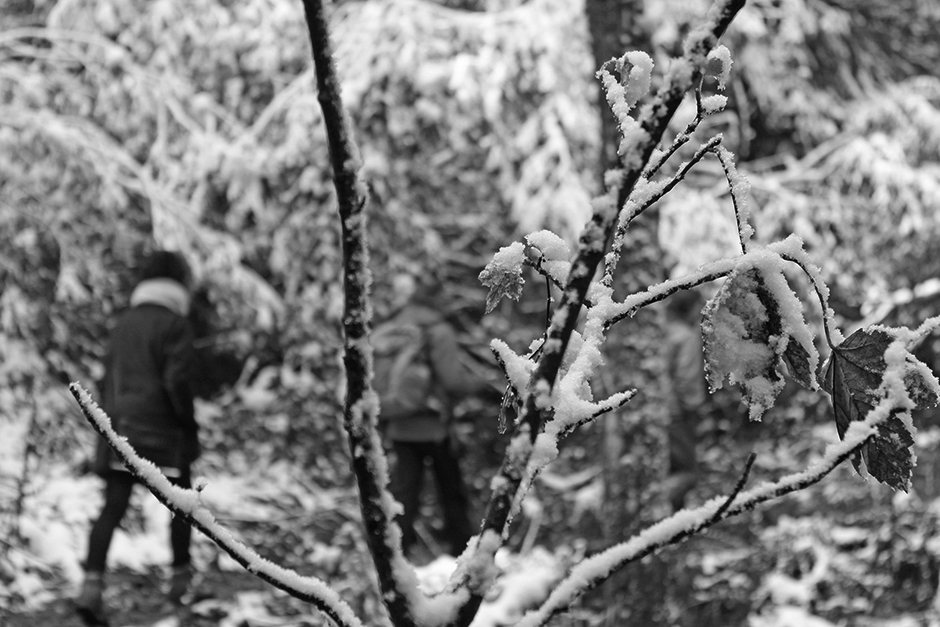 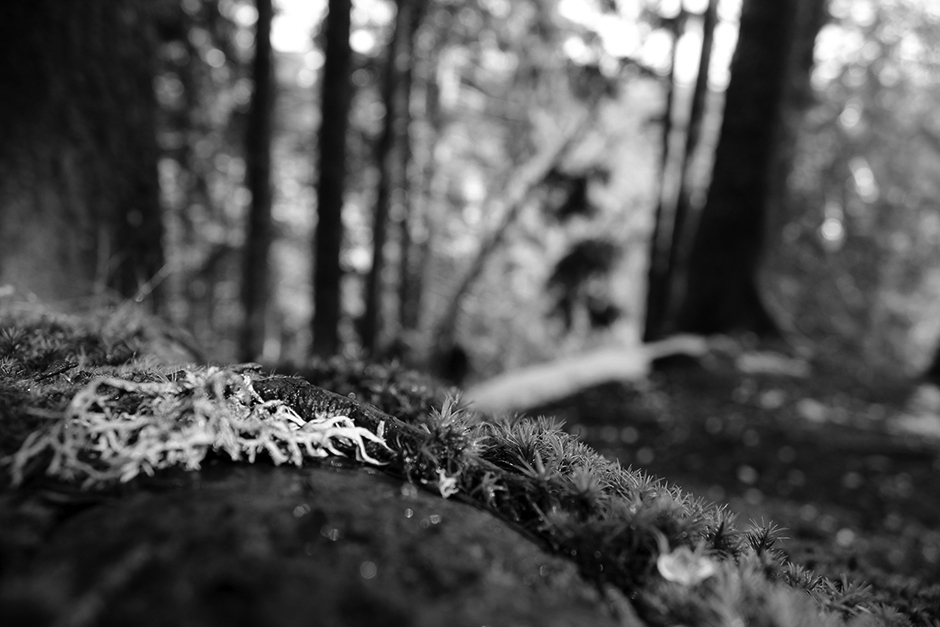 Find more information about Feldberg on the official tourism website. Learn more about my trip through Baden-Württemberg here.