Home » Europe » Spain » Barcelona » The Coolest Things to Do in Barcelona 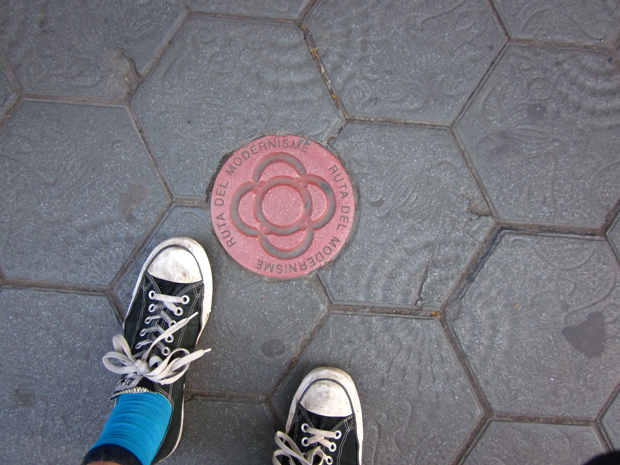 I’m headed to Barcelona for the first time in a year. With a reputation for art & design (mad props to Mr Gaudi for all that jazz), the city often makes the top of the “best of Europe” lists. As a fan of architecture and design, there are few cities in Europe that can rival Barcelona. It’s also one of Europe’s premier destinations for nightlife (though I think Berlin could give it a run for its money).

That’s probably why companies offer holiday getaways to the city. Barcelona prices are often pretty high, but if you can snag a cheap holiday package, that’s often a good way to insure you’ll have the extra Euros to truly enjoy Barcelona. Food doesn’t come cheap in the seaside city.

Here are a handful of the coolest things to do in Barcelona. Some of them are places I’ve already visited, and others are on my bucket list. I’ll be exploring as much as possible on this trip…unless the weather is hot and sunny. Then you can expect I’ll just take a day trip down to Sitges :) 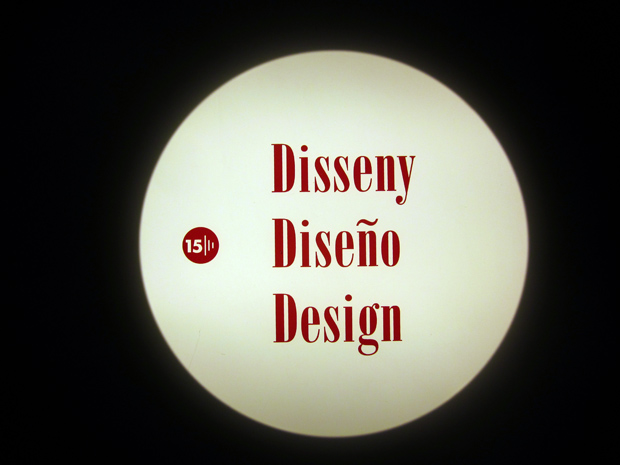 1. Museums — Barcelona has lots. Many of them are hidden inside the architecturally unique buildings, but a few standouts include the contemporary art museum and the Jean Miro Foundation. This spring the CaixaForum also has a fairly large exhibit on featuring Delacroix’s work which I plan to see.

2. Architecture — Speaking of museums, the buildings in Barcelona are really where you’ll find the art. Casa Mila, Casa Batlló and La Sagrada Familia draw the most tourists, but really every building in Barcelona has been tagged with a sense of style & design. I enjoyed the inside of the theater, Palau de la Musica and have always had a soft spot for Mies van der Rohe’s German Pavilion.

3. Parks — Okay, if you’ve ever watched any movies about Barcelona (I recommend Vicky Cristina Barcelona), you’ll notice the prevalence of parks in the city. Gaudi’s famous Parc Guell probably gets the most attention but the newer Parc de la Diagonal Mar is also supposed to be quite stylish (admittedly in an entirely different style from Gaudi’s surrealism). 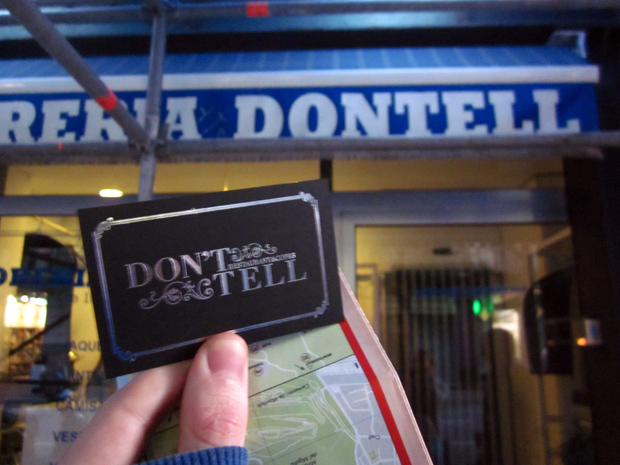 4. Speakeasies — That most hipster trend, Barcelona has a handful of popular speakeasy restaurants & bars. Last year I visited Tintoreria Dontell (behind a fake dry cleaning service). The food was good but the experience of “sneaking” into a secret restaurant is what really makes this trend attractive.

5. Ice cream — I don’t always have the biggest sweet tooth, but after reading quite a bit about cool things to do in Barcelona for my trip, I can’t tell you how many times I’ve stumbled on the ice cream shop called Eyescream and Friends. The design looks beautiful and from what I can tell, the prices aren’t really that high!

7. Gin & tonics — I’m not sure when this started but I noticed it last year when I took a holiday to San Sebastian. It seems northern Spain has discovered the art of the cocktail and bartenders are now serving up trendified (is that a word?) versions of one of the most basic libations. Not that I’m complaining. Last year I went to a bar where there were hundreds of shots available (plus a handful that require lighter fluid), so I’m looking forward to the gin & tonic trend—it’s a bit more in line with my liver.

8. Red wine &… — Speaking of drinking, on my very first visit to Barcelona (when I was 19 or 20—can’t remember), I had Calimocho for the very first time. It’s pretty much your cheap drink: red wine mixed with cola. A cheaper version of sangria. Seems that the Barcelonians love to mix their red wine with other liquids.

I found a handful of other guides on the cooler side of Barcelona. Take a peek at ArtTrav, Petite Passport (for which I’ve got a recent crush) and this girl in Florence. For a complete guide to Barcelona, including tips on the best restaurants, bars, nightlife, hotels and other travel tips, read my Ultimate Hipster Guide to Barcelona.