I’ve teamed up with the new Bitemojo Food Tours to offer you the chance to win your own exclusive foodie holiday to Berlin during Berlin Food Week this October… The contest runs from September 20 to September 29, 2016.

NOTE: The contest has been extended to run until Thursday, September 29, 2016.

Enter Now for the Chance to Win…

This contest is open from September 19 to September 29, 2016. More information below… 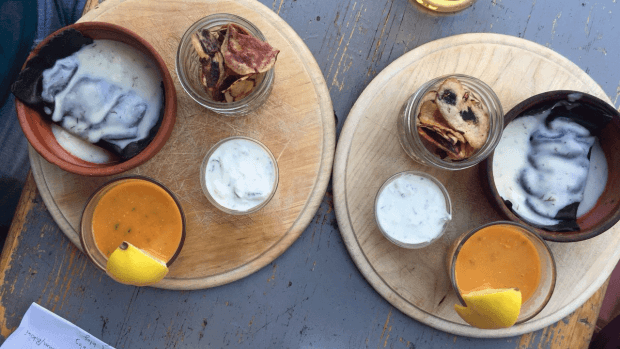 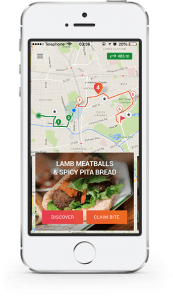 Bitemojo is a new app that allows tourists and locals alike to book unique foodie experiences. The culinary neighborhood app already features eight different tours in Berlin for those traveling by food, and soon will launch food tours by bike (in cooperation with Berlin on Bike) later this autumn. The tours take you through the food scene of a specific Berlin neighborhood, providing a simple map to lead you through different eaters (biteStops). I took a vegetarian food tour through Neukölln with a friend where we discovered new restaurants and chefs we’d never heard of before–and this from a Berlin local! The food you’ll sample on a Bitemojo food tour is high quality.

Registration for a Bitemojo tour is easy. Participants download the app (available for iOS or Android), register and select a tour. Tours are available starting at 25€ per person which includes the six biteStops. Your food is already paid for when you book the tour (via credit card or PayPal), so no cash is required during the tour! Expect a tour to last anywhere between 2.5 and 4 hours, depending on the neighborhood. Sign up with the links below and mention TRAVELSOFADAM as your promo code when booking a tour for a special surprise! 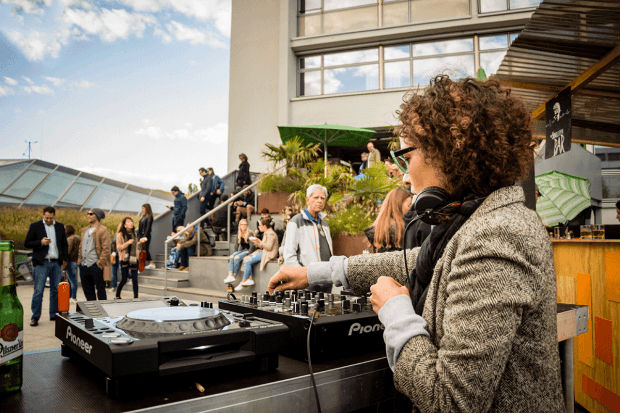 Since 2013, the Berlin Food Week has provided a platform during which top chefs, caterers, companies, journalists, foodies, bloggers and all people who love good food come together for fun events and quality networking. With exciting and innovative events, visitors are treated to a number of Berlin foodie events. Berlin Food Week has helped to solidify Berlin’s reputation as one of Europe’s most popular foodie cities. This year, Bitemojo has teamed up with Berlin Food Week to offer an exclusive Bitemojo food tour.

Prizes for Berlin Food Week as part of this contest include entry to the popular bEAT music and food event and the House of Food.

Related: 11 reasons to look forward to autumn in Berlin 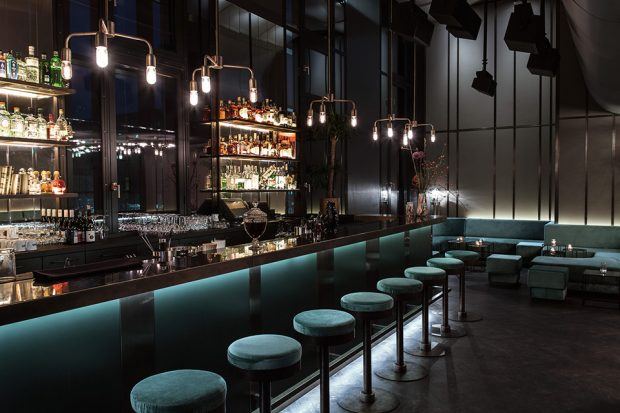 AMANO Grand Central is a new design hotel across from the central station. The hotel features an elegant interior, fitness area, a BISTRO serving modern French cuisine and the APARTMENT Bar with a breathtaking view and a rooftop terrace. 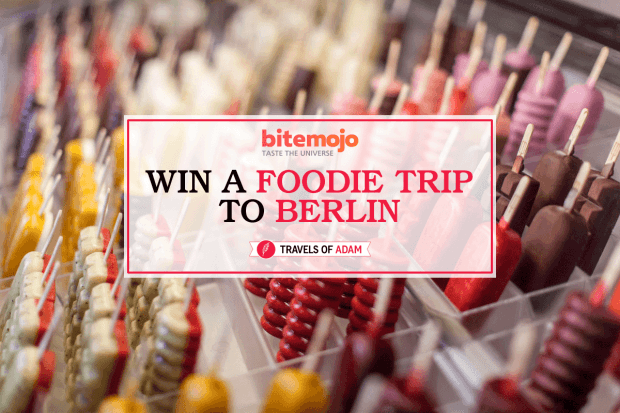