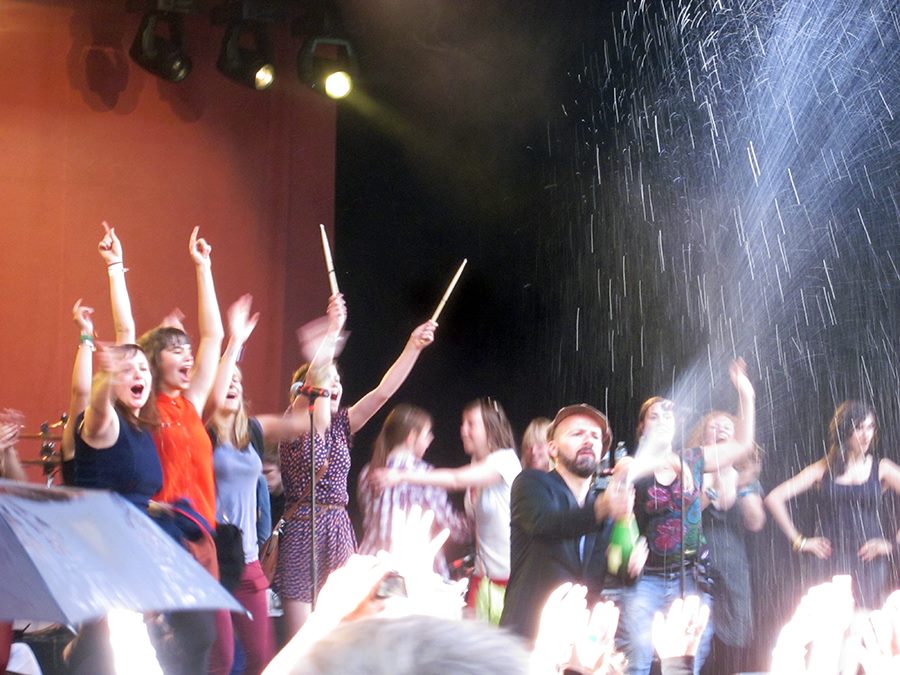 Here on this blog, I try to write about the hipster lifestyle for travelers and those just looking for some wanderlust. What is a hipster? Or more specifically, what is a hipster traveler? My definition is vague. That’s because labels aren’t really necessary, but if you’re looking for a reason why hipsters might travel, I’d say the top reason is for music. And culture and food and fun and beer and experiences. But mostly music.

And what’s the epitome of traveling for music? Music festivals. Europe is one of the best places in the world for indie music festivals. The ones in England and the UK are legendary and get plenty of attention, but many of the smaller European countries are also great places to find some great music acts. And that’s how I ended up in Belgium.

Belgium may not be the first place you think of when you think “music festival,” but with their Flanders is a Festival campaign this summer, they’re certainly trying to get on the map. As they should! Flanders is hosting over 280 festivals this summer—everything from techno legends to local, indie fests. I took the opportunity to visit Bruges and see the annual Cactus Festival—a three day festival, one stage and over 20 international indie bands. 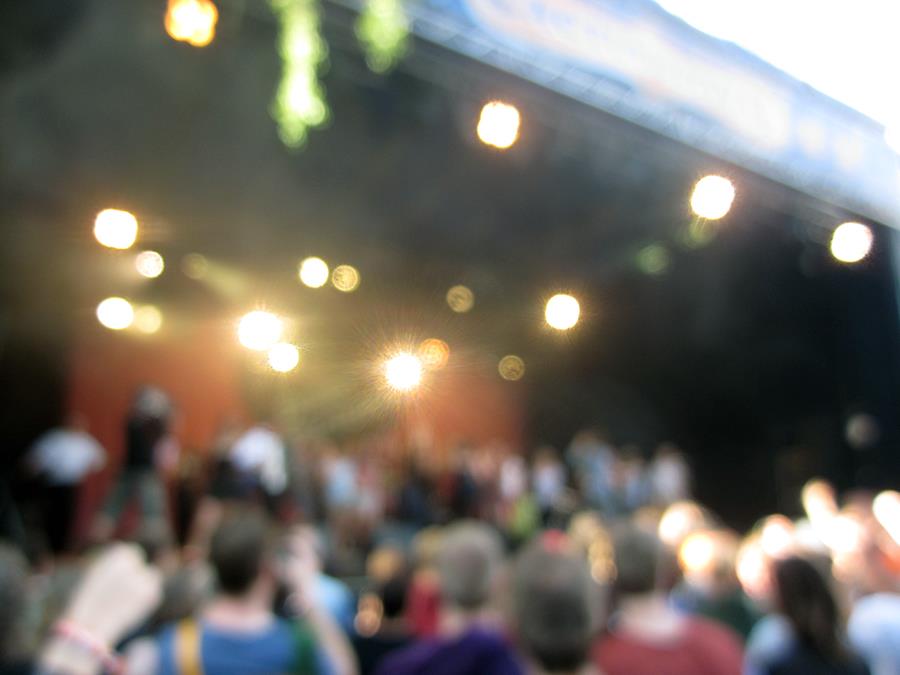 About the Cactus Festival

The annual indie music festival takes place in Bruges (Brugge) in the Minnewaterpark. Most festival-goers are Belgian locals but the music acts are international. In fact, there were only a handful of Belgian bands playing at the 2012 Cactus Festival. I discovered several new bands and because the festival grounds were small and centrally located, getting around Bruges during the festival was easy. The music festival is all outside, so even though it rained while I was there, the Cactus Festival powered through and the crowd just became more and more lively despite the weather.

I particularly enjoyed the Cactus Festival because it’s run by a local non-profit organization, Cactus Music, that also promotes education and other worthy causes in and around Flanders. 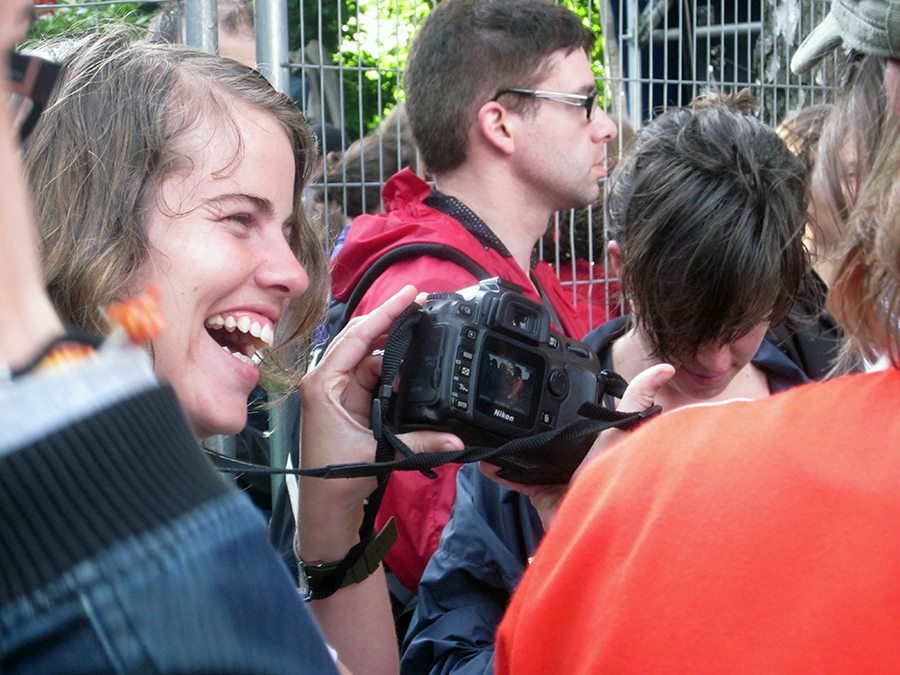 There were a handful of bands I was interested in seeing at the festival–bands such as Shantel, the Ting Tings and Razorlight. I was also really interested to see Emiliana Torrini who I first discovered on my trip to Iceland in 2009. Check out the other photos from my few days at the Cactus Festival by clicking on the thumbnails below. Some highlights: festival french fries and a sign urging festival-goers to not pee in public! 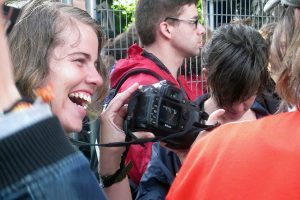 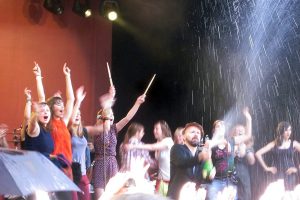 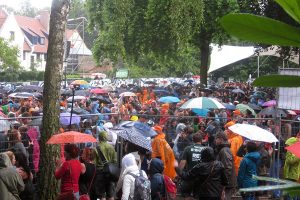 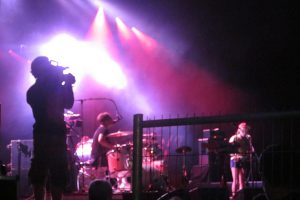 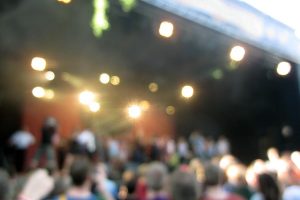 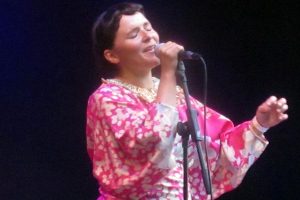 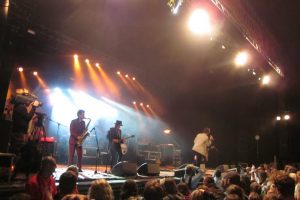 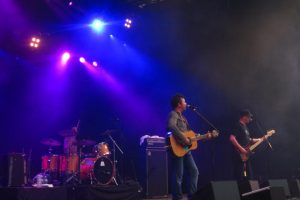 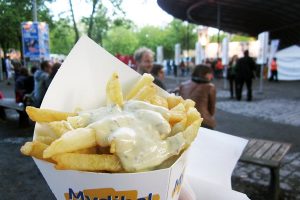 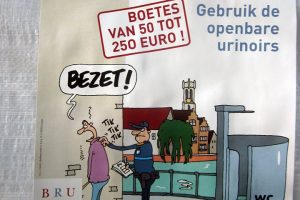 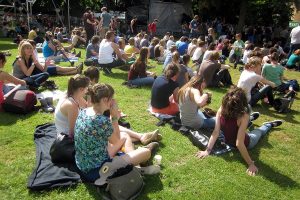 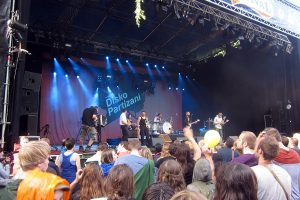 Check out the Never Ending Voyage’s coverage of some of the festivals in Belgium as well! Or view other reports from indie music festivals around the world.