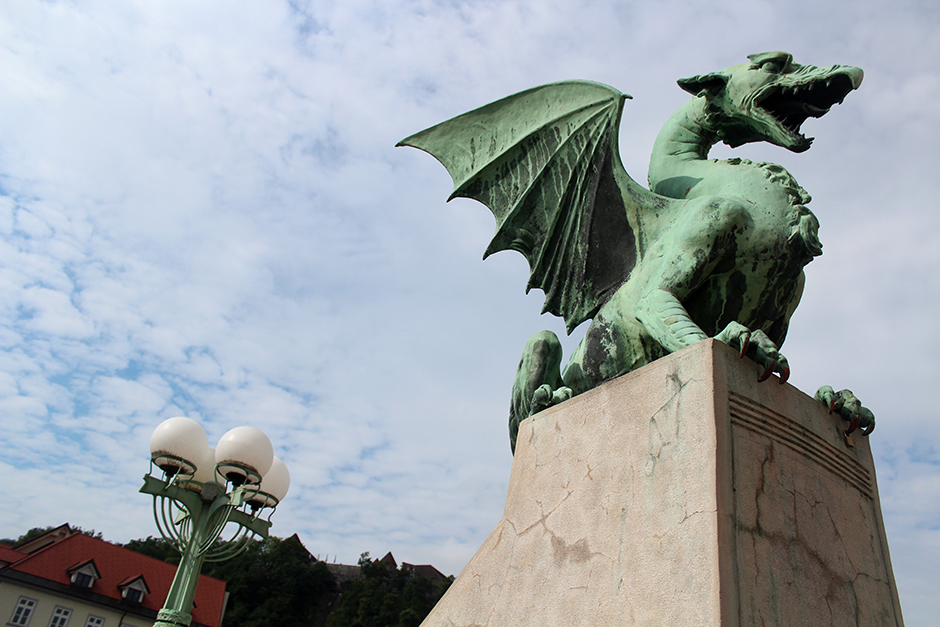 In June 2014 I was invited as a member of The Travel Mob to visit (and taste!) Ljubljana, Slovenia. The Travel Mob consists of 6 bloggers, including myself: Pola Henderson of Jetting Around, Jaillan Yehia of SavoirThere, Brian Cox of The Travel Vlogger, Monica Stott of The Travel Hack and Duncan Rhodes of Urban Travel Blog.

The #TasteLjubljana blog trip centered around the launch of Visit Ljubljana’s new marketing campaign called Taste Ljubljana. Part of my role in promoting the trip included social media exposure using their hashtag on Instagram and Twitter, as well as an expected amount of coverage through my travel blogs. While the overall theme of the blog trip included discovering the food and culinary scene, it was also about exploring the city and its touristic sites. I was also there to research and contribute to a guide soon to be published on The Travel Mob website. 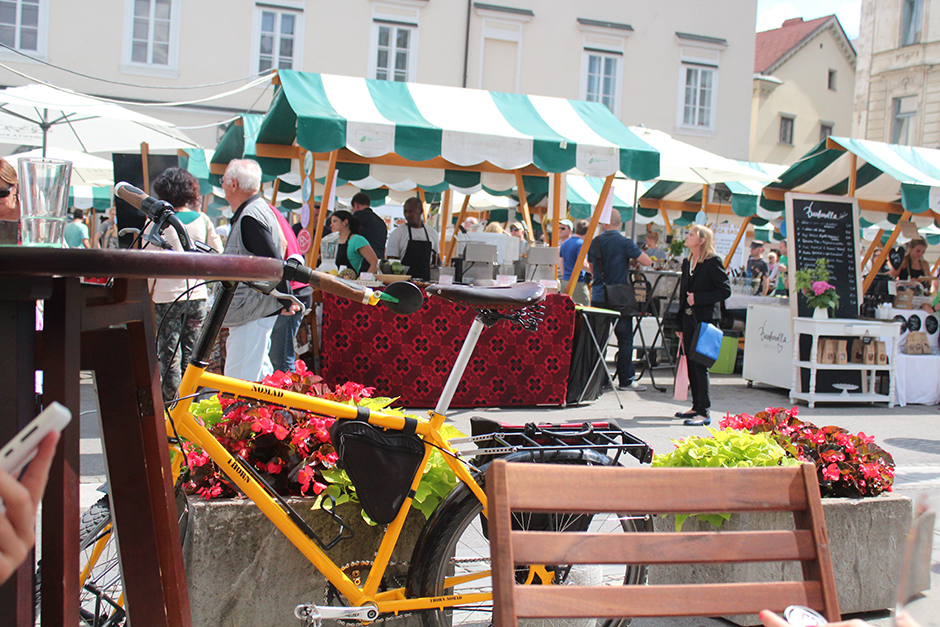 Blog posts published as part of the #TasteLjubljana campaign:

This trip was sponsored and supported by: 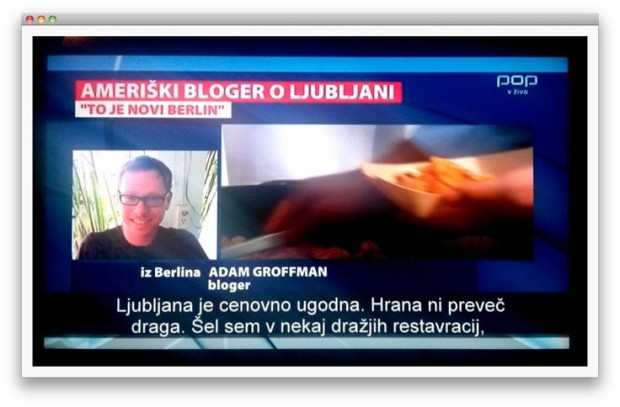 Some of the articles and features published after my trip to Ljubljana have been syndicated and picked up by other news sources, including: