While in Budapest, rather than visit some of the more popular tourist museums, I decided to explore some more off-beat destinations. The Kiscelli Museum isn’t in central Budapest and was a bit of a challenge to get to (it involved a short hike up the side of a mountain) but it turned out to be one of the favorite sites I saw in Budapest. Bonus: it was near the very pretty Óbouda district of the city.

The Budapest museum has a permanent collection of contemporary Hungarian art, but I was most interested in the summer exhibit on Street Fashion. Though the contemporary art was also nice. 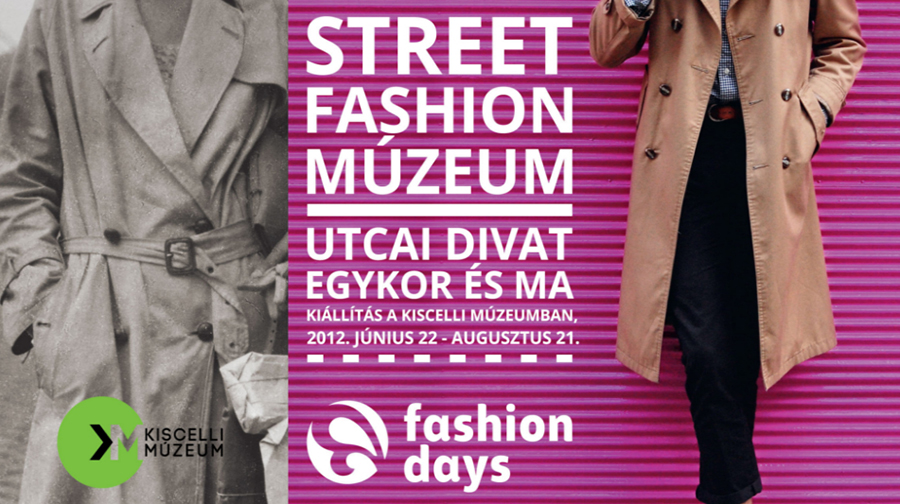 Upon first entering the exhibit there was a feature explaining the concept of the museum and a small exhibit introducing the evolution and importance of modern trends and technology in fashion. Street Fashion Budapest is an experimental project by the Hungarian Museum of Ethnography aimed at documenting the present through a comprehensive, user-submitted online archive. View the website here (it’s really cool, but be warned that it’s in Hungarian)!

The Street Fashion Budapest online database is searchable by time, place, style, model name and other factors and provides a snapshot of street fashion today. The website has been live for over two years and has an active and impressive display of street fashion in Budapest. The museum exhibit also featured some of the more prominent Hungarian fashion blogs and provided a brief history of fashion blogging in Hungary. As a blogger myself I found this part of the museum especially interesting. 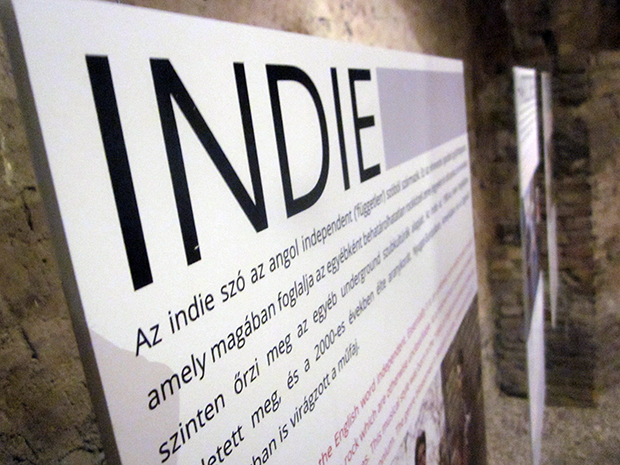 The rest of the museum exhibit featured clothing you could pull up and down from different fashion styles & trends. Along the walls were descriptions of the different styles throughout contemporary fashion: everything from hippie to indie to goth and rockabilly. Here were a few fun definitions that I think best mesh with my definition of a hipster:

Indie derives from the English word independent. Essentially it is an umbrella term which covers musical labels and styles close to rock which are otherwise unclassifiable. At a minimal level it preserves the basis of other underground subcultures. This musical style was born in the 1980s in England and lived its golden age in the first decade of the new millenium. The genre blossomed in Western Europe, America and the UK.

The origins of the hippie movement can be found in the rebellious student and youth subculture, prevalent until this day, of the 1960s and 1970s in the United States. During the 1960s, hippies made up the bulk of the masses protesting and demonstrating against the government, the system and war. Their views embrace a wide range of pacifist, anarchist, green, feminist, gay and lesbian and other civil rights movements. Hippie fashion is individualist and colorful, employing a wide variety of textures. Typical elements include hand-crafted products, floral motifs, bell-bottoms, flared sleeves and cuffs, and a tendency towards flamboyance and exaggeration. Given that hippies frown upon consumer society, most items of clothing are made from recycled, natural textiles and follow the principles of do-it-yourself.

At the end of the exhibit was a room where you could contribute to the project. They asked you to leave something behind—something you were wearing—to add to the Street Fashion Budapest collection. I left behind a small drawing of what I was wearing because I wasn’t about to go around Budapest not wearing any pants! 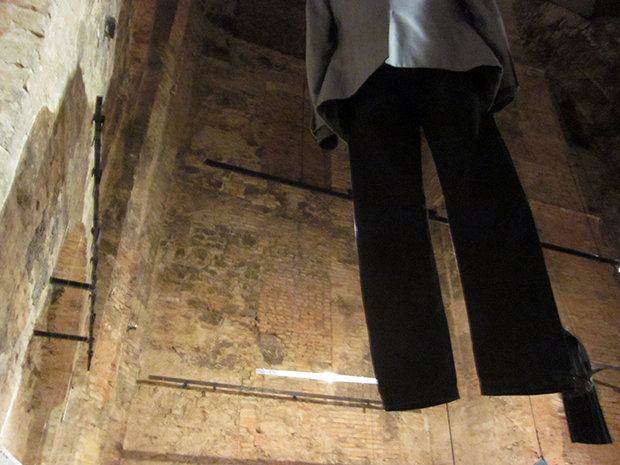 Be sure to check out my video from my weekend in Budapest as well!