Something about the heat and the sunshine just makes us all want to be outside, drinking, soaking up the sun, enjoying that special summer atmosphere. But nothing says summer like a good festival or outdoor party.

5 Summer Festivals & Parties
Worth Traveling For 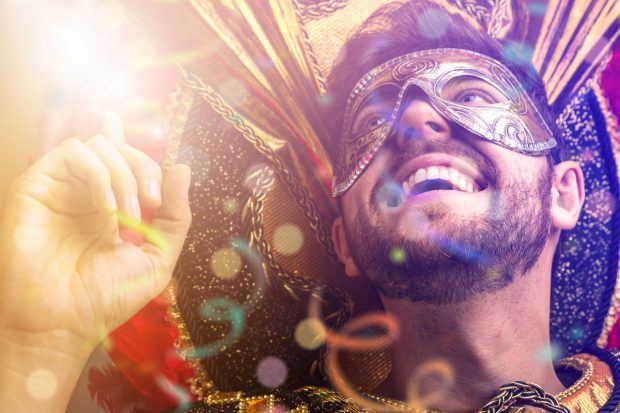 Blue Diamond resorts recently announced an inaugural Caribbean Pride event at the CHIC Punta Cana resort in the Dominican Republic. Taking place over a week this September, the event will celebrate pride, diversity and community at an all-inclusive resort with days full of activities. International DJs, drag performances and other events will take over the resort from sunup to sundown while pool parties and exclusive excursions will showcase the resort’s offerings.

Yo! Sissy in Berlin 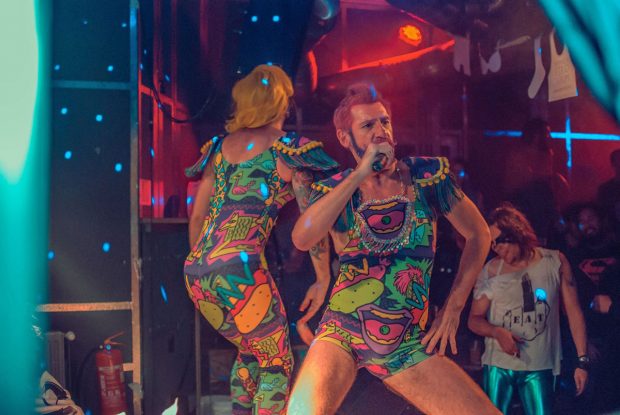 Yo! Sissy is organized by local performers Pansy and Scout to promote the energy, diversity, and lifestyle that is so unique to queer Berlin.

Berlin’s most queer music and arts festival, Yo! Sissy is the child of local performers and drag superstars Pansy and Scout Wolfi. Now in its third year, the festival takes place over a weekend with a mix of local performers and established international stars. The lineup specifically prioritizes female and trans* identified artists. To truly bring attention to the diversity of the LGBTQ scene, Yo! Sissy doesn’t have one unique style or genre, but rather aims to be a space for all people while supporting emerging queer artists. This year’s festival takes place at Festaal Kreuzberg with over five stages and an open marketplace for businesses selling food, drinks, crafts, clothing and other goods. 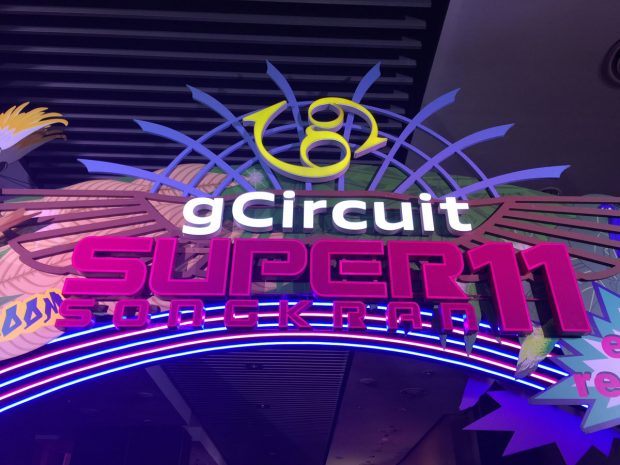 Okay, the gCircuit party technically takes place in the Spring, but it really marks the beginning of the summer with three days of pool parties and themed events each night. As the largest gay party in Asia, it’s a lot like circuit parties you’ll find in other mega-gay cities like Barcelona, Tel Aviv or Miami. Expect world-class techno DJs, drag shows, buckets of drinks and all-night parties full of topless men. 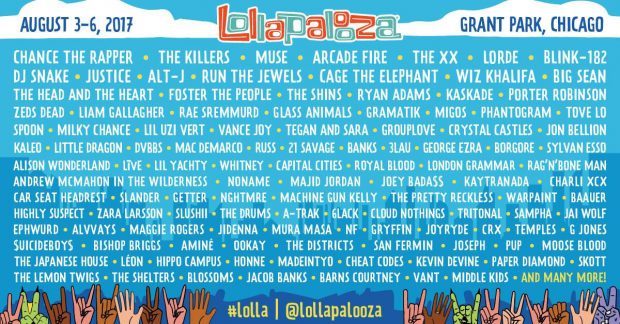 Part of the Lollapalooza festival family, the Chicago festival each August is the original. It takes place in Grant Park with at least three stages and hundreds of thousands of festival-goers. The atmosphere at the festival is young and hip, with a good mix of people and even a family-friendly vibe. It’s not a camping music festival, so the crowd is pretty energetic the entire day. Each night, it’s all about the after-parties in the small indie clubs and bars with additional live acts and shows for those that didn’t manage to get tickets for the festival itself. This summer, headliners include Chance the Rapper, The Killers, Lorde and Wiz Khalifa. 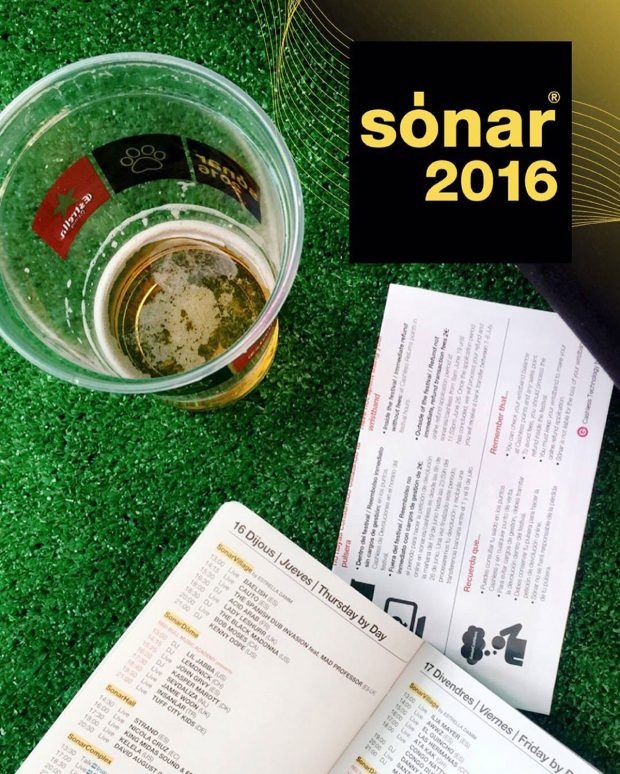 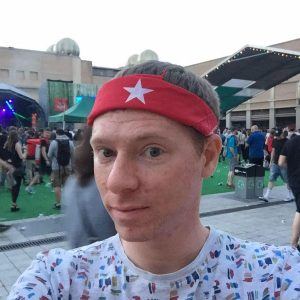 Part industry conference and part techno-fueled party, the Sonar Festival brings over 100,000 visitors to Barcelona each June. The three day music festival began in Barcelona but has since expanded to additional cities across the globe. Tickets are available separately for daytime and nighttime parties and concerts—Sonar by Day and Sonar by Night. (If you have to choose, go for Sonar by Night.) With international DJs and performers, it’s become the epicenter for electronic music and defined Barcelona as a leader in the scene.

Dates: every June
More information: sonar.es
(Note: Over the years Sonar has taken place around the world in cities such as Buenos Aires, Hamburg, London, Cape Town and New York.)

An earlier version of this story first appeared on the SmashVintage blog here.