Is there anything better in the world than wifi access?!

As a full-time travel blogger, having wifi while traveling is an essential part of the job. But as a traveler, it can also be an incredibly helpful tool to make travel easier. On my recent trip around North America I used a Verizon MiFi with a data plan to access the internet wherever I went. 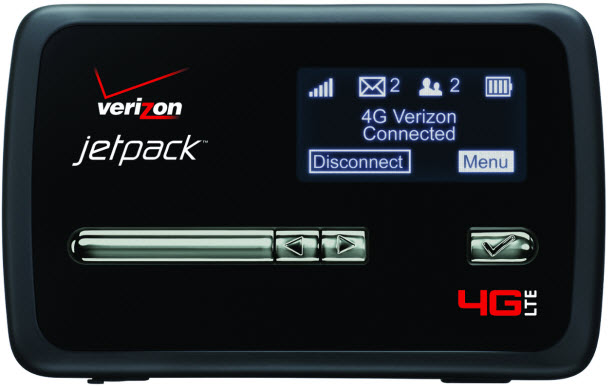 The wifi device worked quite well. I traveled with a borrowed iPad during most of the trip, and though I had internet access on my smartphone, the only way to access the internet on my iPad was through the Verizon MiFi device. Because my smartphone wasn’t very smart, I relied more often on the iPad and the MiFi. Together, they worked seamlessly.

While on my road trip from Dallas to Austin, without GPS in the rental car, I used the MiFi to prevent myself from getting lost. My maps app worked and I was able to avoid this.

I also used the device during some of my hotel stays because the 4G wifi was often faster than that offered by the hotel. If you’re planning to use a MiFi to stay connected while traveling, I’d definitely recommend upgrading to an extended-life battery. That allowed me to worry about charging one less item each night in my hotel room.