I’ve been in America for almost three weeks already and have already done a ton of hip, cool things. Here’s the lowdown and highlights: 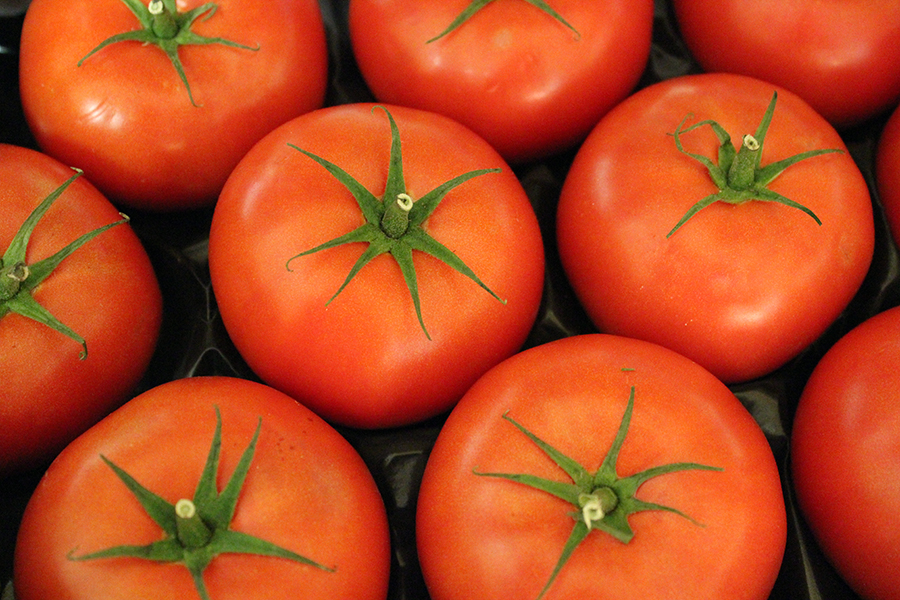 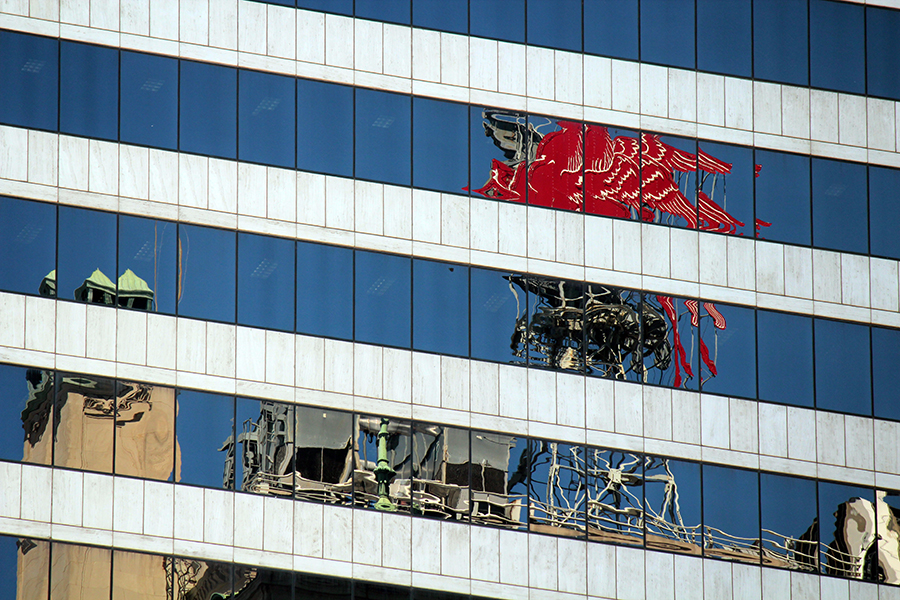 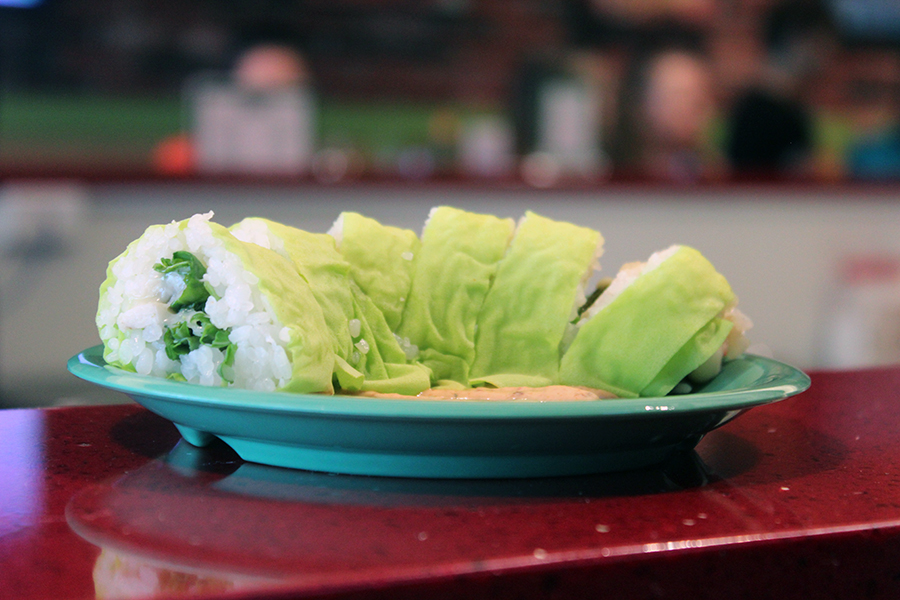 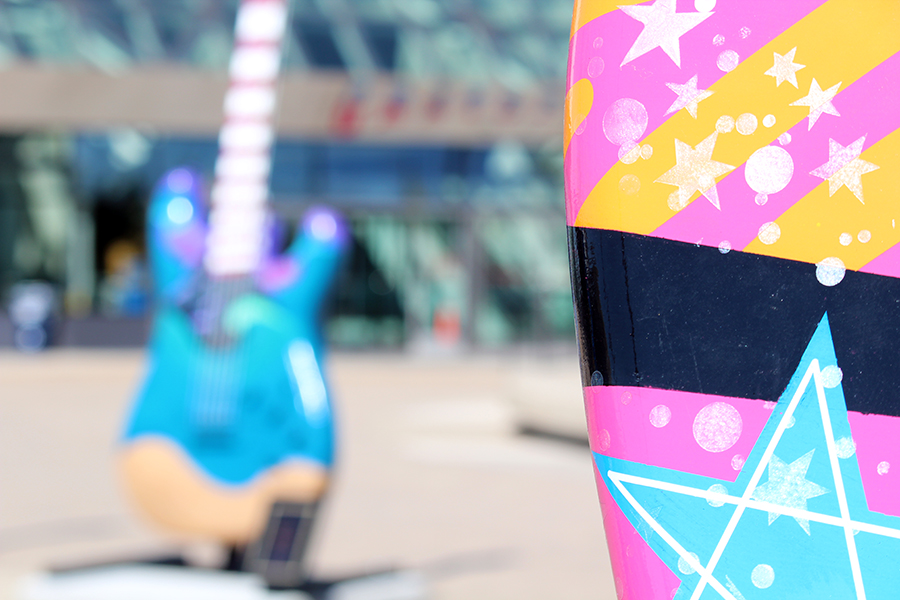 I spent a few days exploring Cleveland and the one thing I came away with: this city is surprisingly cool! I explored several of their off-the-beaten path neighborhoods where they’ve got food trucks, polish restaurants with arcade bowling and hipstery summer festivals.

travel by the numbers

I’m counting the first two weeks of travel around America during which I visited Dallas, Austin, Cleveland and Columbus.

TRAFFIC VIOLATIONS — 1
but it was worth it…on the way to visit my niece!

EMPANADAS — 5
in the D/FW metroplex and Cleveland

CAR RENTALS — 2
to get from Dallas to Austin & back, and another to get from Cle to Columbus

GAY BARS — 2
in Columbus and in Cleveland

COMPLIMENTS RECEIVED ABOUT MY CLOTHING — 9
almost entirely because of this t-shirt, no joke!

I’ve been averaging about 6 hours of sleep a night and it doesn’t look like I’ll have much time for more anytime soon. Stay tuned for snippets from my third week of hipster travel around North America which included Columbus, Toronto, Montreal and currently….Boston! A few other noteworthy things about my upcoming trip: