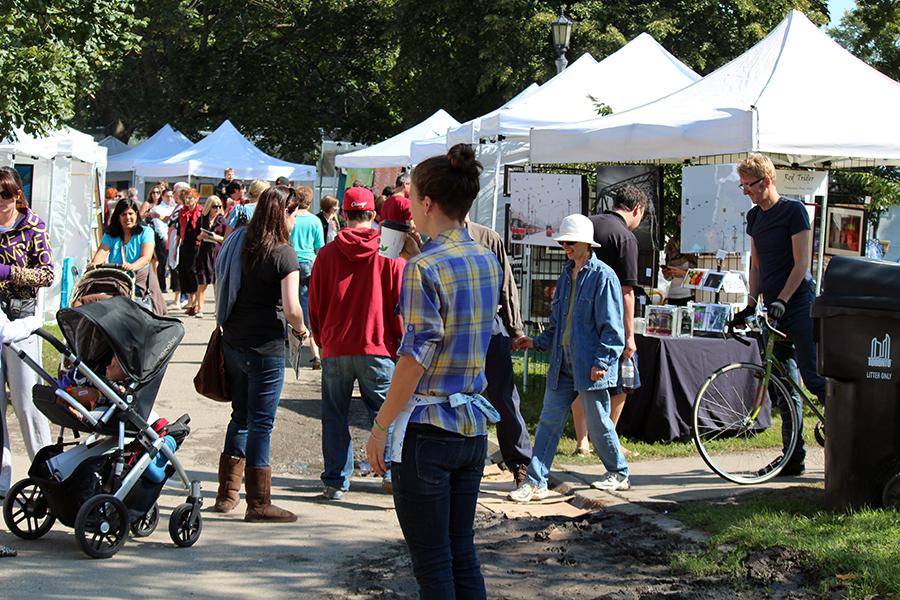 While trying to discover the most hipster things to do in Toronto this September, I stumbled on the Queen West Art Crawl. It’s an annual art and food festival in Toronto’s trendiest neighborhood: Queen West. The annual summer festival began just as a one-day event in 2003 but has since turned into a weekend-long festival celebrating creativity and the local community. The event takes place in the Parkdale and Queen West neighborhoods, which are coincidentally where many of Toronto’s local artists showcase their work. West Queen West, also called the Art & Design District, is home to Toronto’s largest concentration of art galleries. (BlogTO has a map of at least 24 of them.)

The West Queen West area of Toronto became popular with art galleries in the 1990s, though the area was traditionally a bit more bohemian and home to many immigrants. Today, the neighborhood is filled to the brim with boutique shops, organic coffee houses, art galleries and Toronto’s most popular cupcakes. Though there are plenty of pretty things to admire in Queen West, it hasn’t been completely overrun with baby strollers and picture-perfect trendsetters. Just off the main drag is Toronto’s most colorful street—Graffiti Alley.

Like any dynamic city, Queen West’s development isn’t without controversy. Many of the artists who moved into Queen West in the past few decades have been pushed out by higher rents. It’s a common phenomenon in hipster neighborhoods; gentrification tends to change the face of many communities around the world. Events like the Queen West Art Crawl try to bridge the void between old and new, stagnation and development. 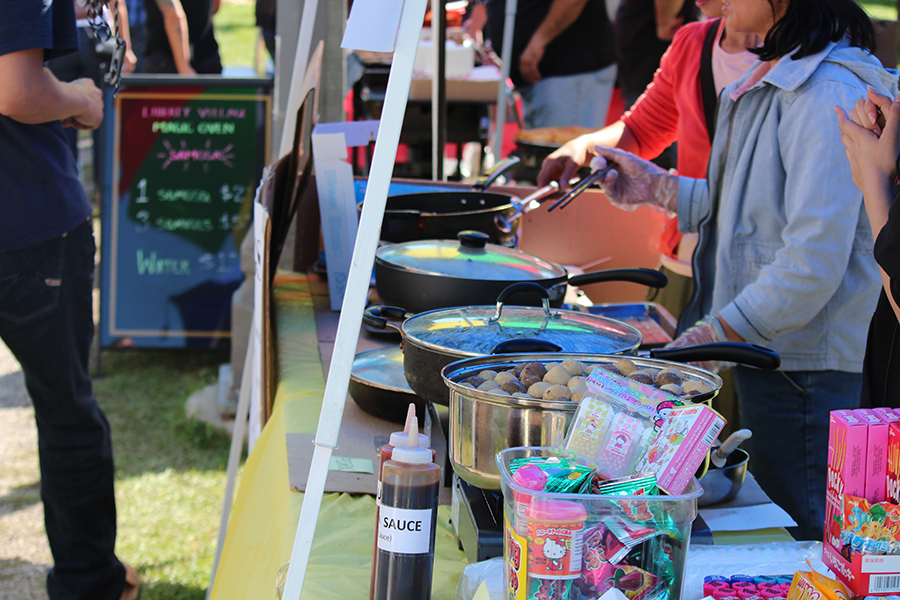 The summer Queen West Art Crawl festival is a local non-profit which hosts walking tours of the Queen West galleries, a nighttime art crawl, family-friendly activities and an outdoor art show where you can purchase local Torontonians’ works of art. It’s one of those fun, summertime things to do when you feel like doing a bit of hometown exploration. As a first-time tourist to Toronto, it was a welcome surprise to see a local art show in such a public space. Add in some beautiful weather, some of Toronto’s finest food trucks and it was a great summer event worth stumbling on. 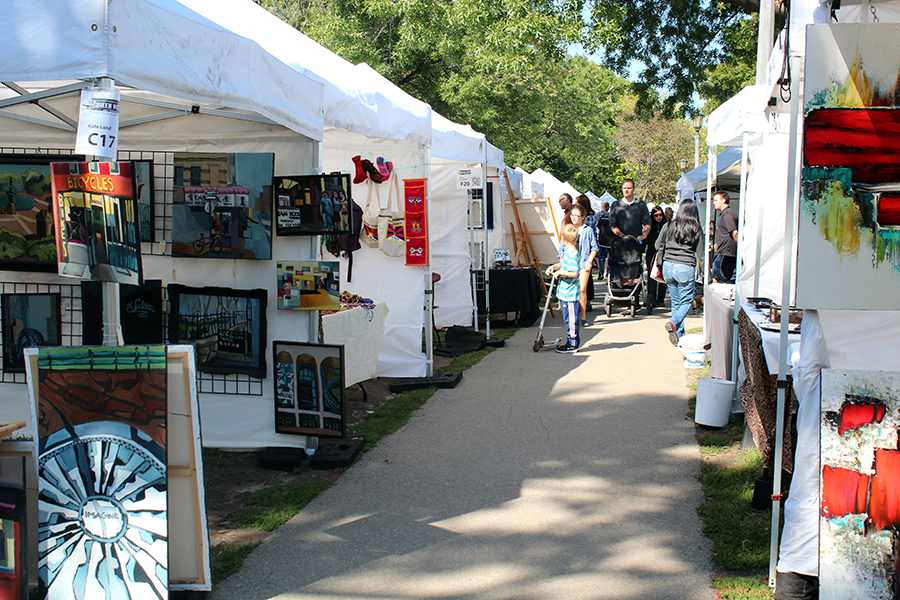 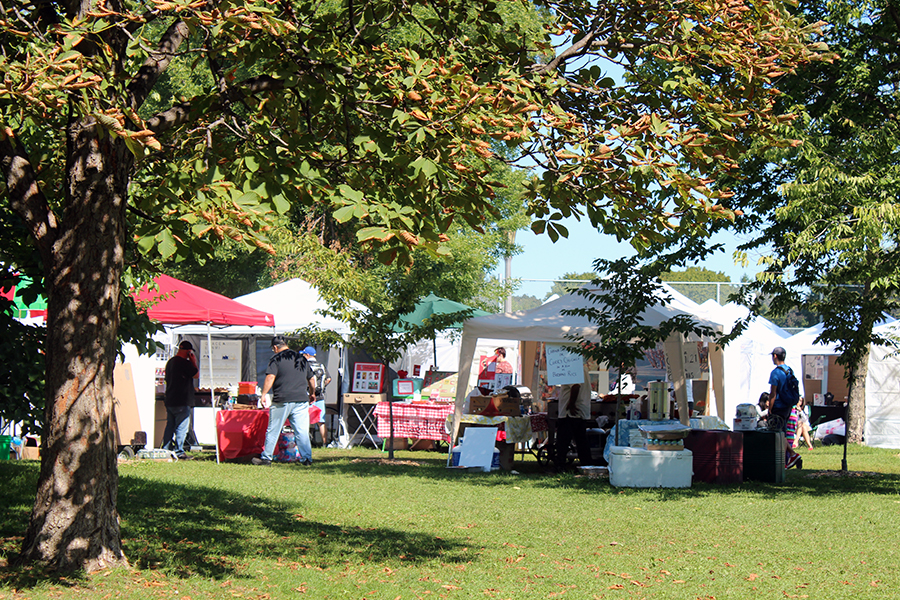 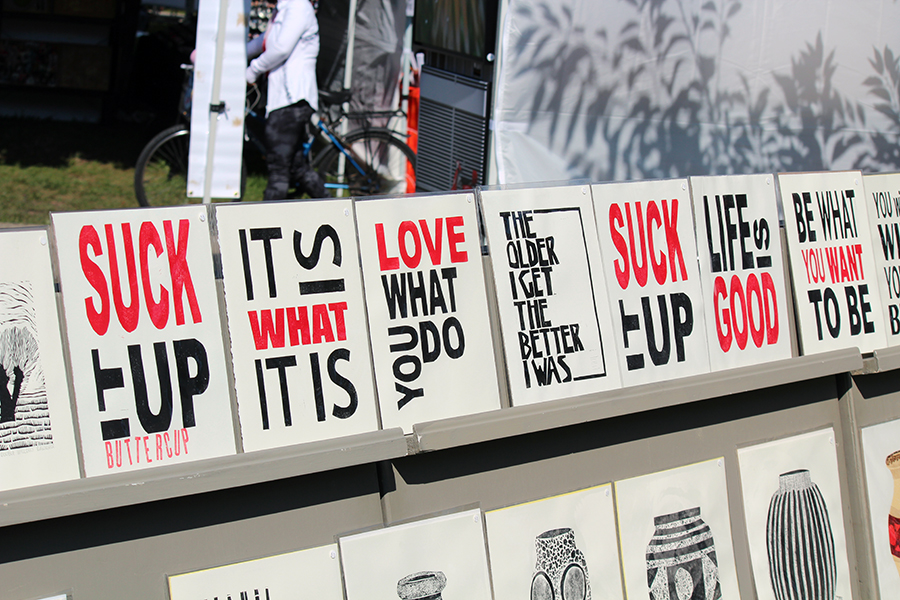 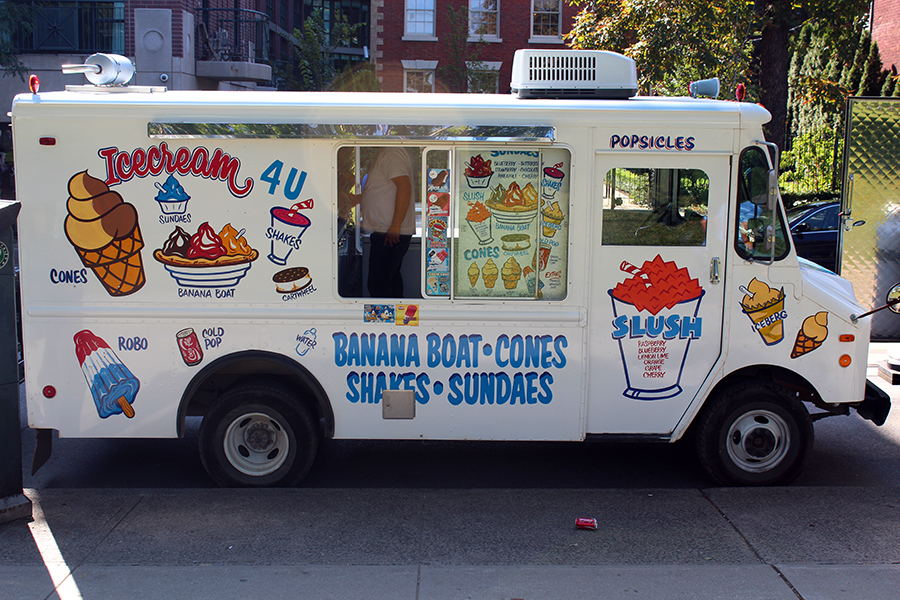 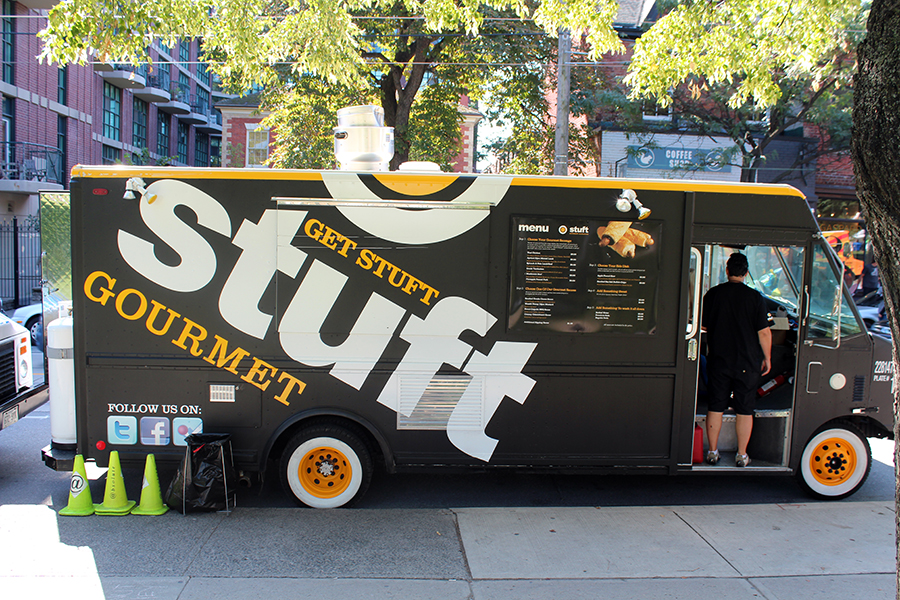 My visit to Toronto was part of my Great American Hipster Project, with support from Tourism Toronto and the Canadian Tourist Commission.