Through the skies of San Francisco, a helicopter tour

San Francisco is without a doubt one of America’s most hip cities. On my recent visit to the foggy city, I was invited by San Francisco Helicopter Tours to get a view from above. The chance to look down on America’s most intense hipsters was too good to pass up! Plus, it’d be my very first time in a helicopter.

Turns out, San Francisco is a pretty cool and level-headed city. Even if the city is peppered with steep hills and winding roadways. And viewing San Francisco from above—in the co-pilot seat of a helicopter, no less!—is an awesome experience. Everyone knows the city has its fair share of fog, but when you’re literally flying through it, the sky is less eerie and much more majestic.

Rather than wax poetic on the beauty of San Francisco from above, click listen, scroll down and enjoy… 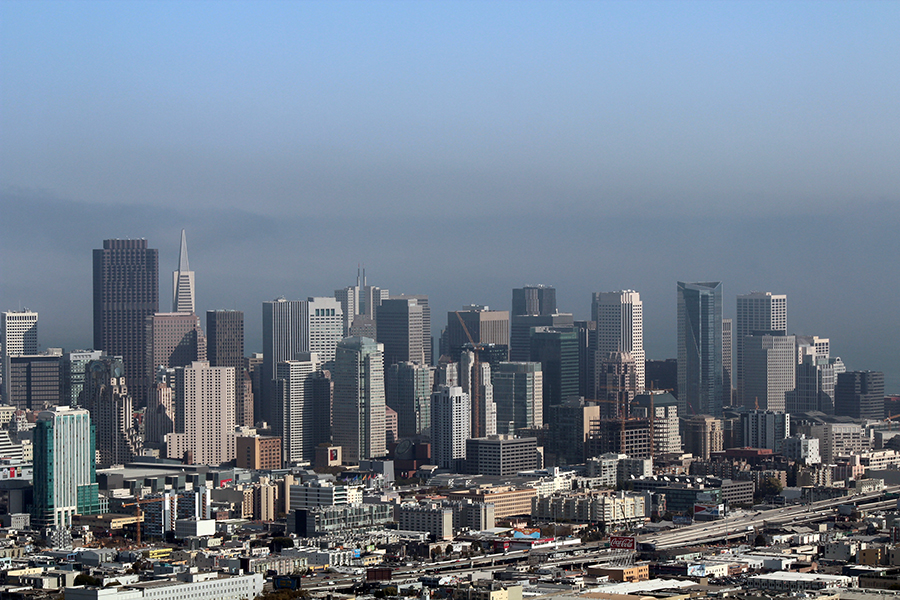 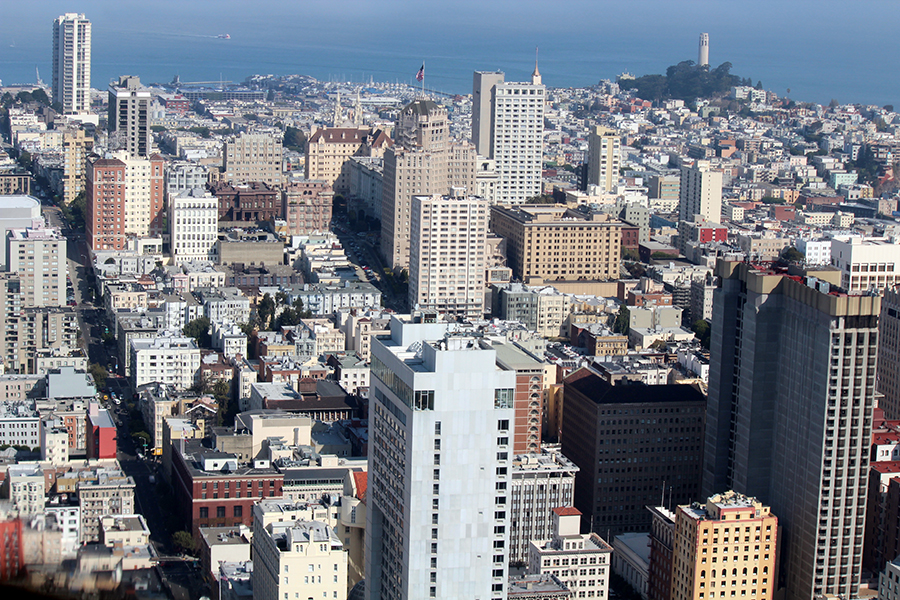 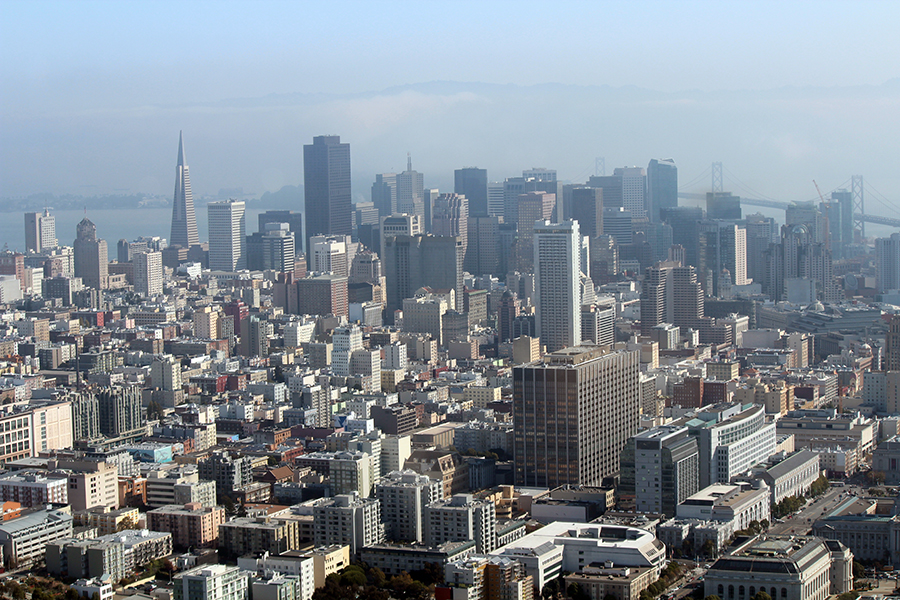 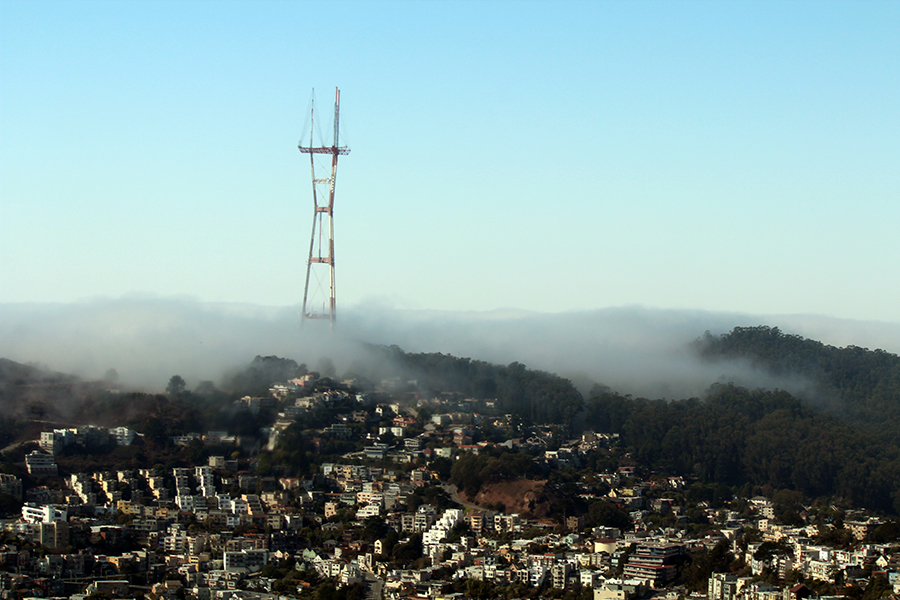 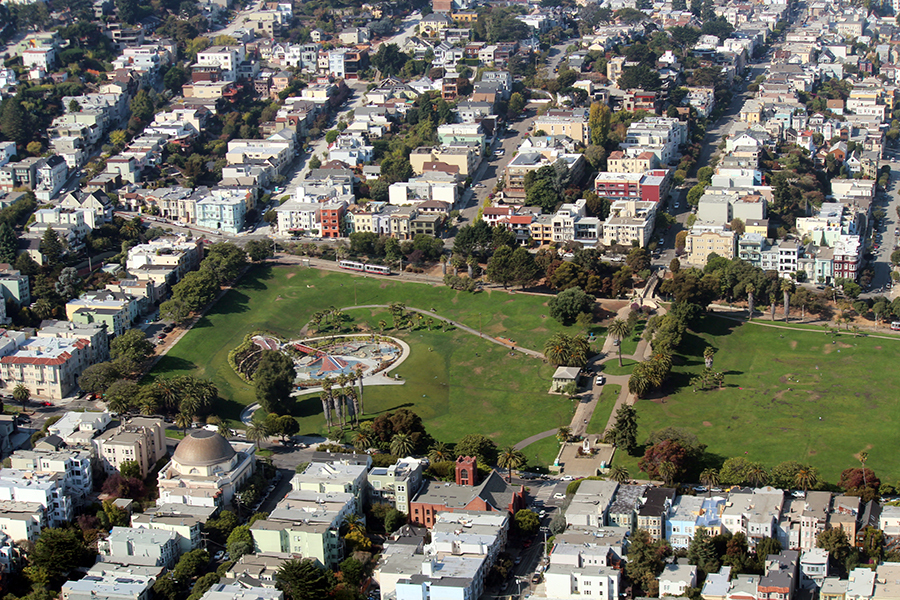 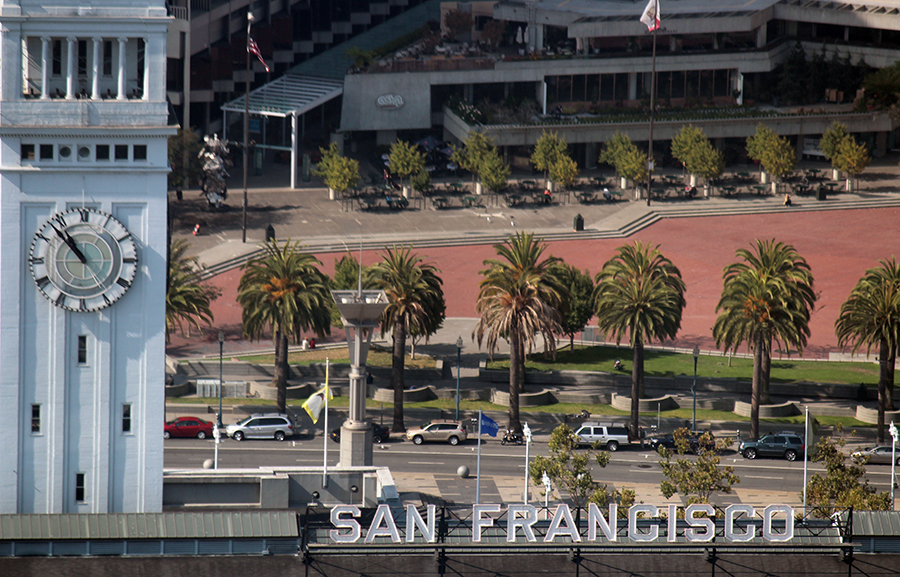 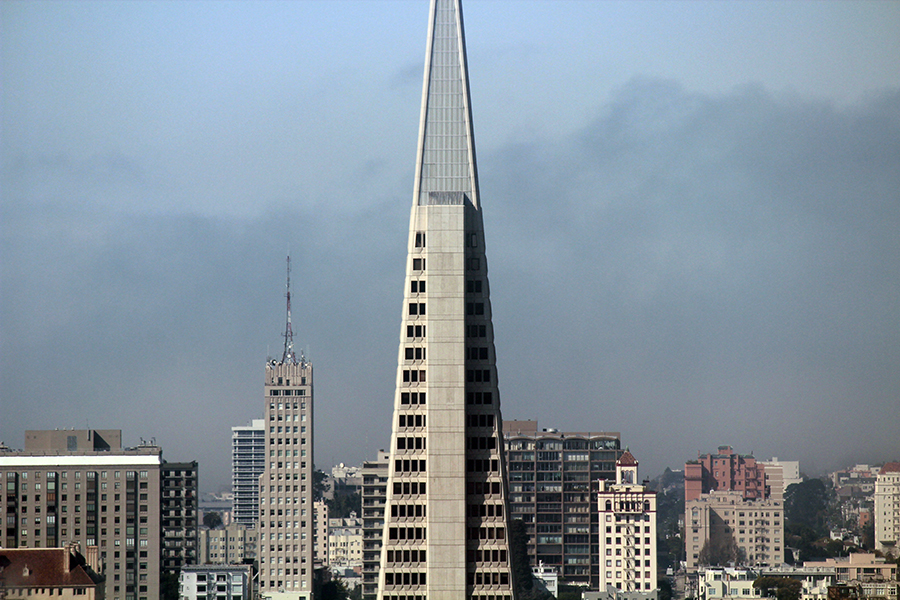 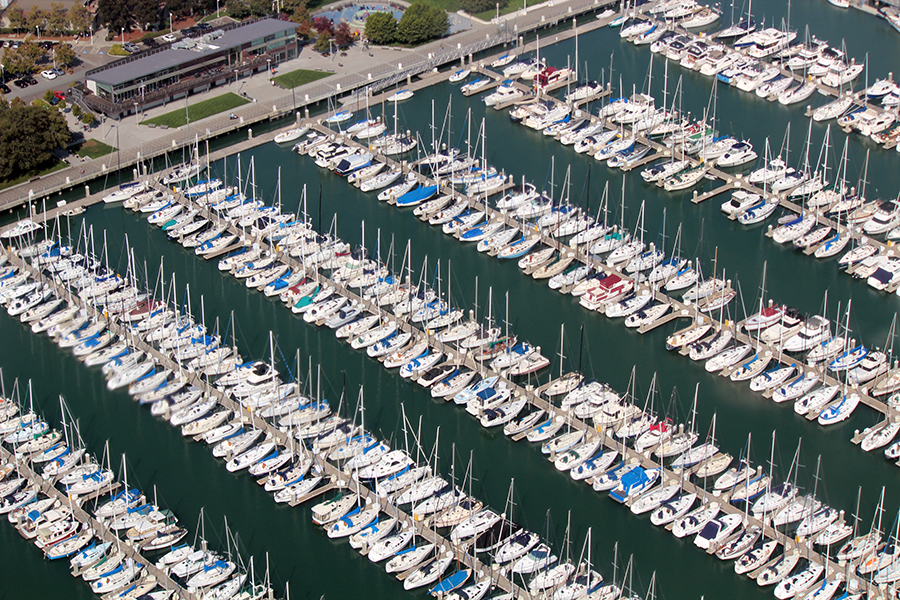 Boats in the San Francisco harbor 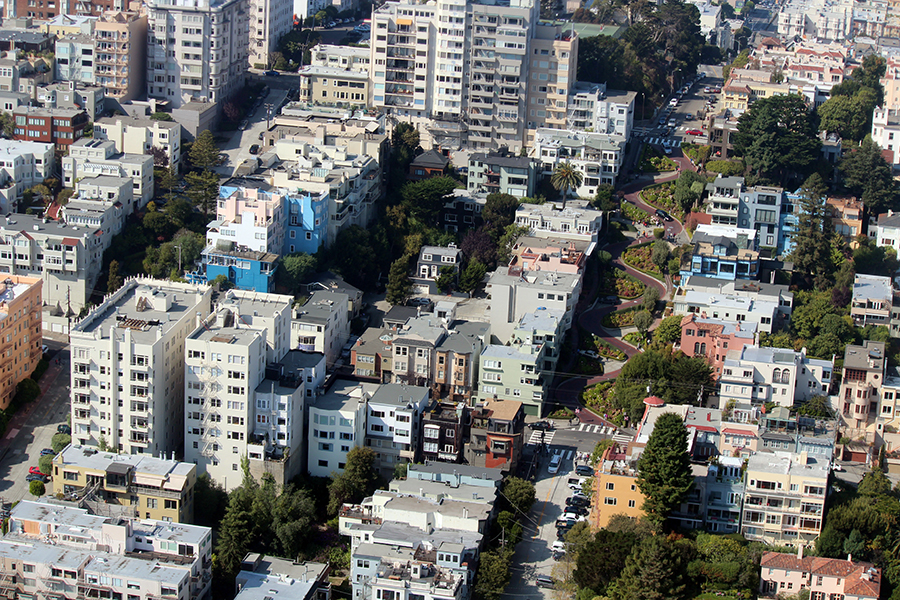 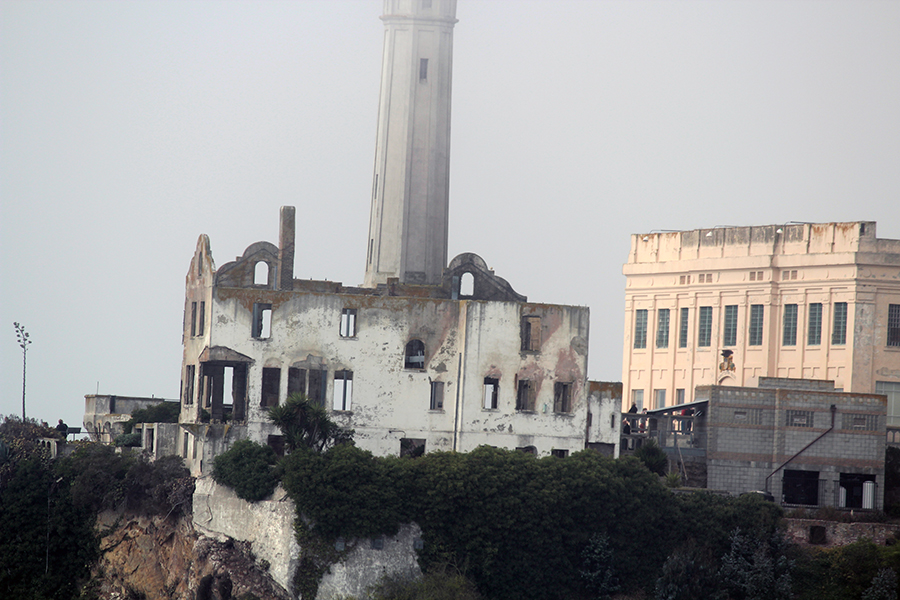 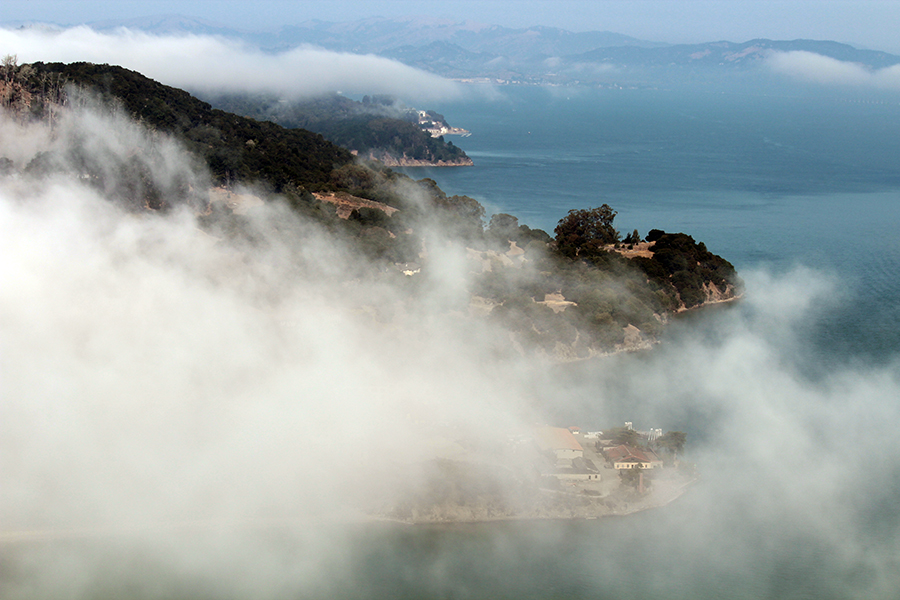 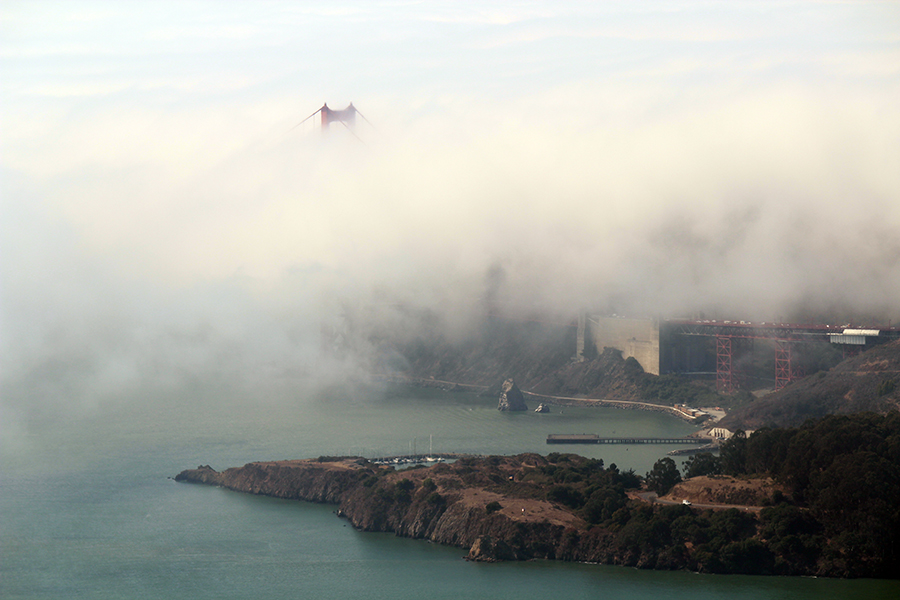 The Golden Gate Bridge hidden by the fog 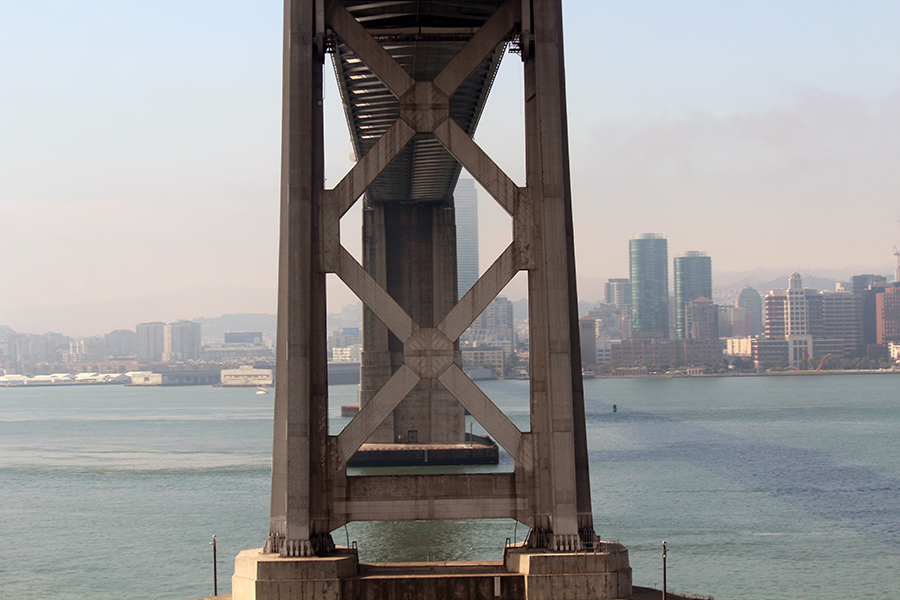 The Bay Bridge—not a view you’re probably used to! 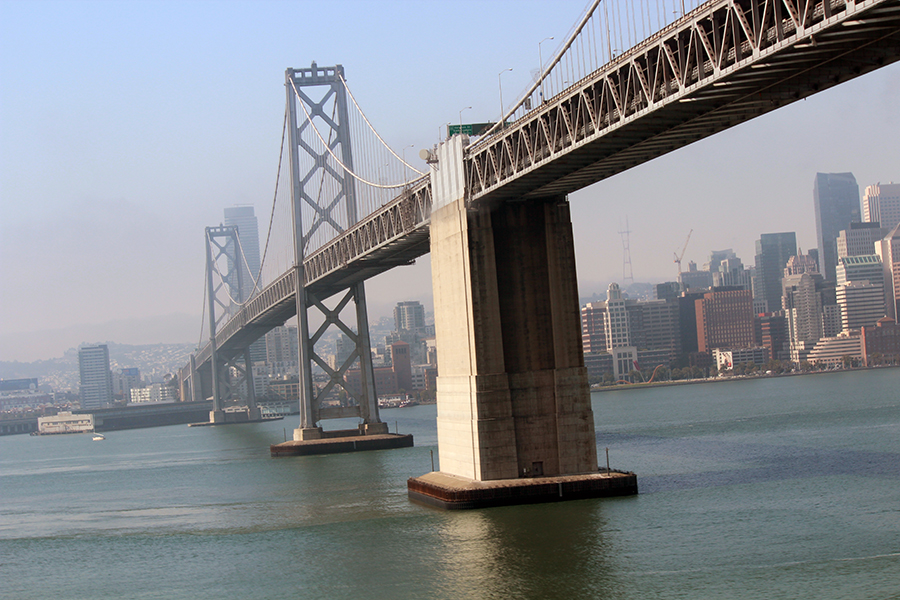 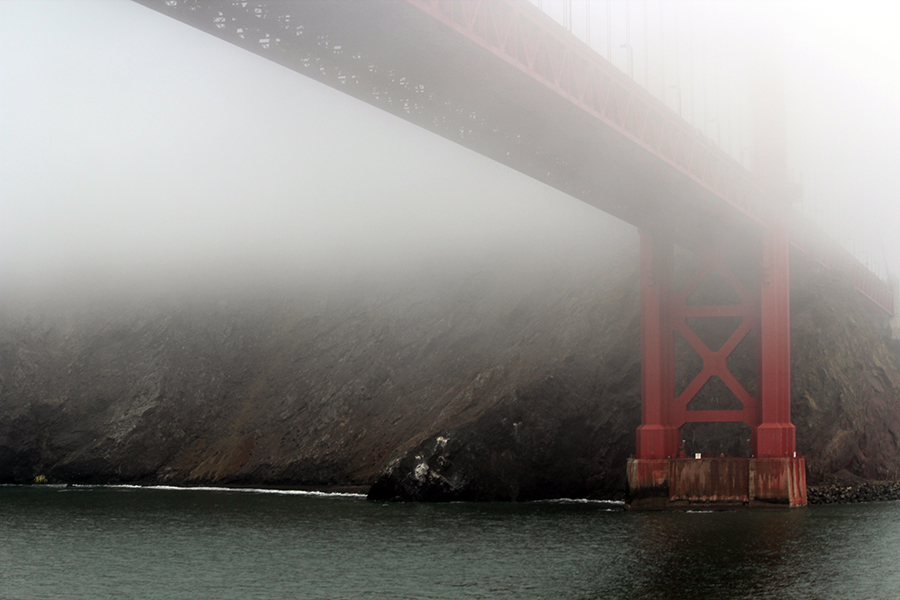 Golden Gate Bridge from below… 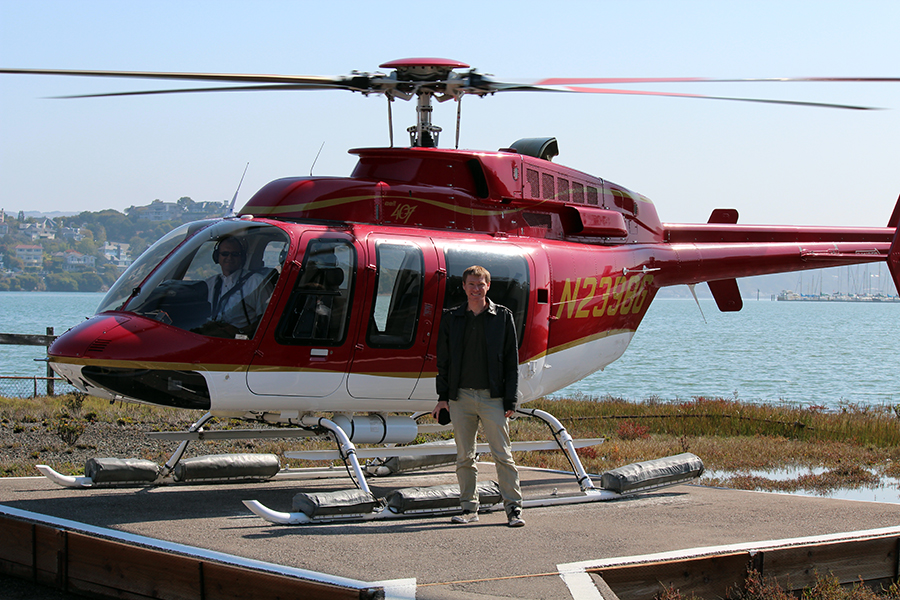 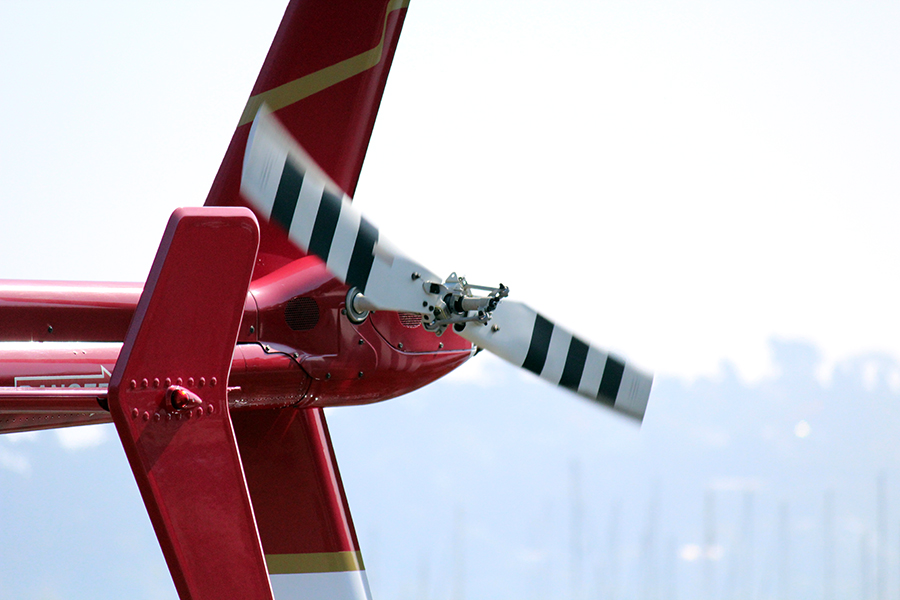 Have you ever been in a helicopter before? I found the experience pretty exhilarating. At just 30 minutes in the air, it was still pretty special. And the views were incredible.