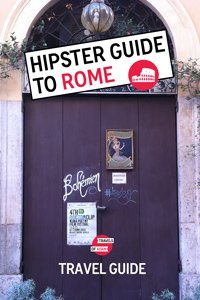 Rome isn’t just ancient art & history, but is actually quite cool. And it’s got a bit of a hip reputation, too. (It’s a capital city, remember?) In fact, the actual word hipster has even really taken off of late in the Italian language and more and more parts of the city and venues are being referred to as such! These are some of my favorite things to do in Rome, whether it’s getting a bit off-the-beaten track and visiting the outlying neighborhoods, or just diving right into to Rome’s most popular touristic places such as Campo de Fiori and Piazza Navona. Even though the city can sometimes feel a bit like a theme park, there’s still a lot to see and do here. And if you’re in the right places with the right people, you might just never want to leave! 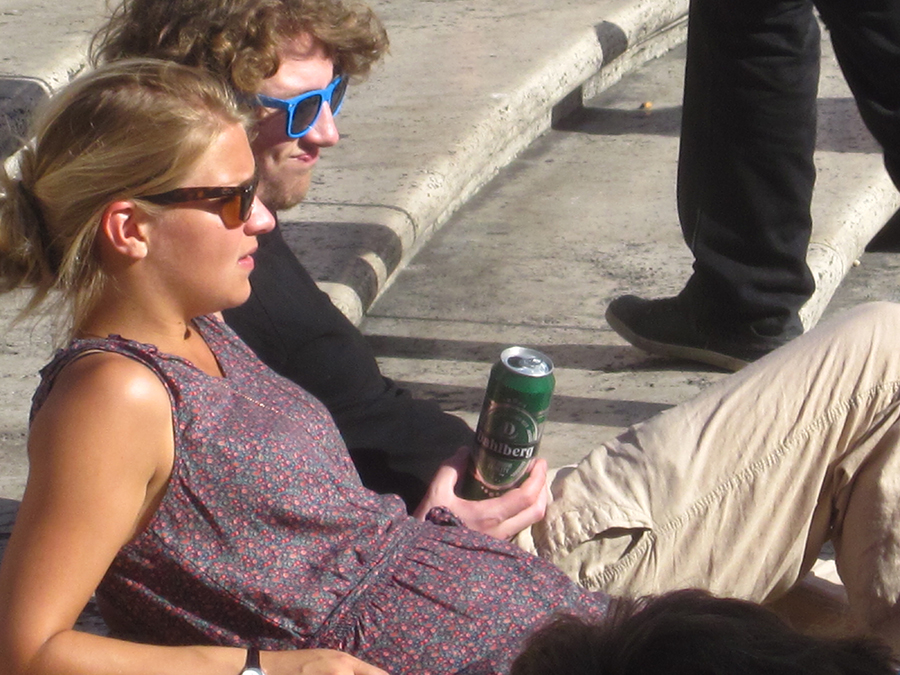 This is probably the easiest city in the world for people-watching. Rome is famous for all its public spaces where kids, students, families and young couples always seem to congregate. From the Spanish steps to tiny piazzas hidden between streets, if there are any sort of steps or stairs you’ll likely see someone sitting on them. Fountains are particularly popular—especially in the summer. Head to Via del Pignetto and the surrounding area where you’ll find the coolest locals — plus some great mens fashion shops, wine bars and some small live music clubs. Monti is also full of vintage and hipster type venues, as is San Lorenzo and Trastevere.

Where to Stay in Rome

Rome has countless hotels and hostels—a habit of being one of Europe’s most touristic cities. A lot of accommodation offers are located near the Termini train station, but you’ll find hotels and apartment rentals in the other neighborhoods as well. Rome accommodation is often expensive, so I recommend searching sites like HotelsCombined.com which automatically find the best deals across numerous hotel booking sites. 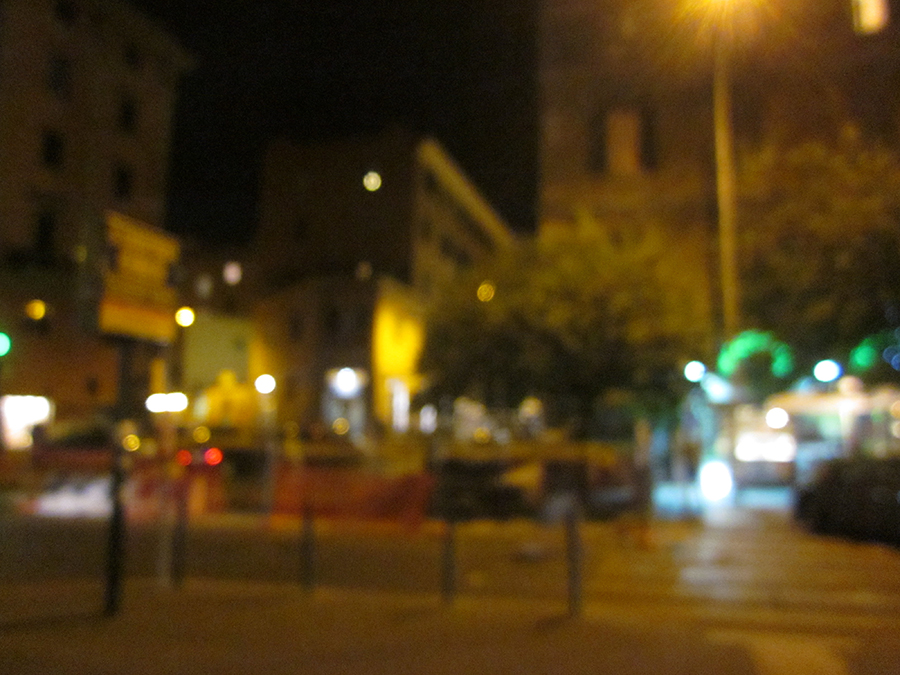 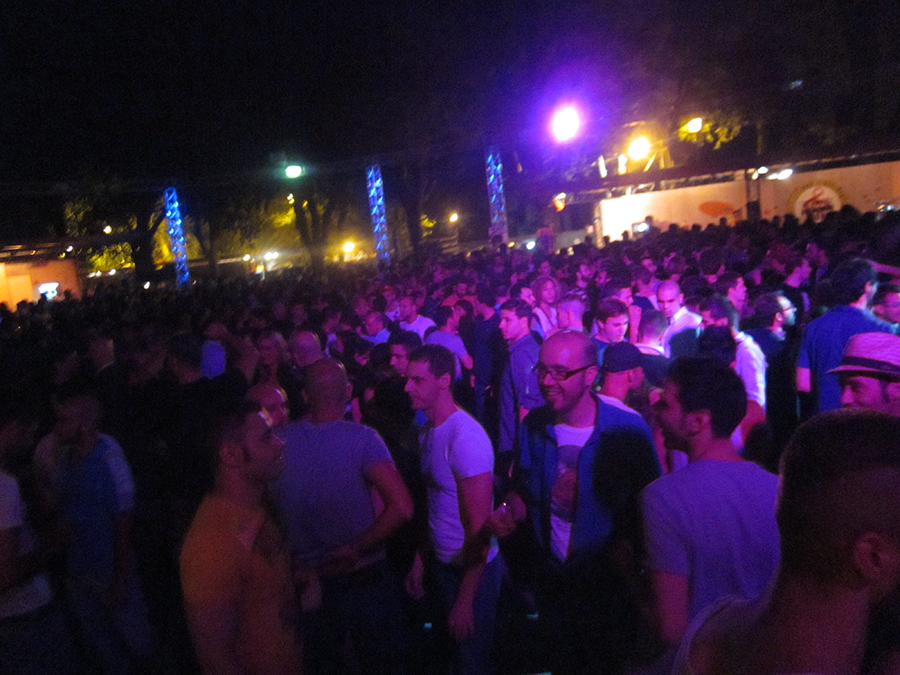 Who knew Rome could be so gay-friendly?! Sure, this is the city that gave us bath houses and the ancient Romans were never really shy about homosexuality. But it was still surprising to find so many cool, gay parties happening in the Eternal City

Eating Out in Rome 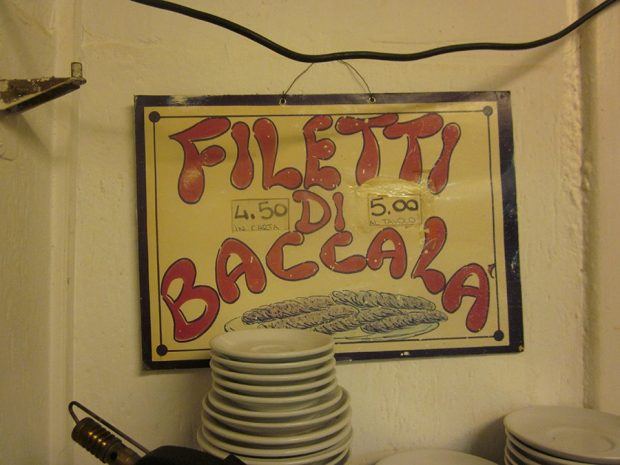 Italy is easily one of the world’s most delicious countries, and their capital, Rome, sure knows how to make some great food. Traditional Roman food includes things like carbonara and cacio e pepe, but that doesn’t mean the other Italian food you’ll find in the city isn’t just as good.

Gelato in Rome – Everything You Need to Know!

I don’t think I need to tell you just how delicious gelato is, but just in case, I’ve shared a few of my favorite gelaterias below. For a more detailed gelato guide, check out this photo essay from HeartRome.com. 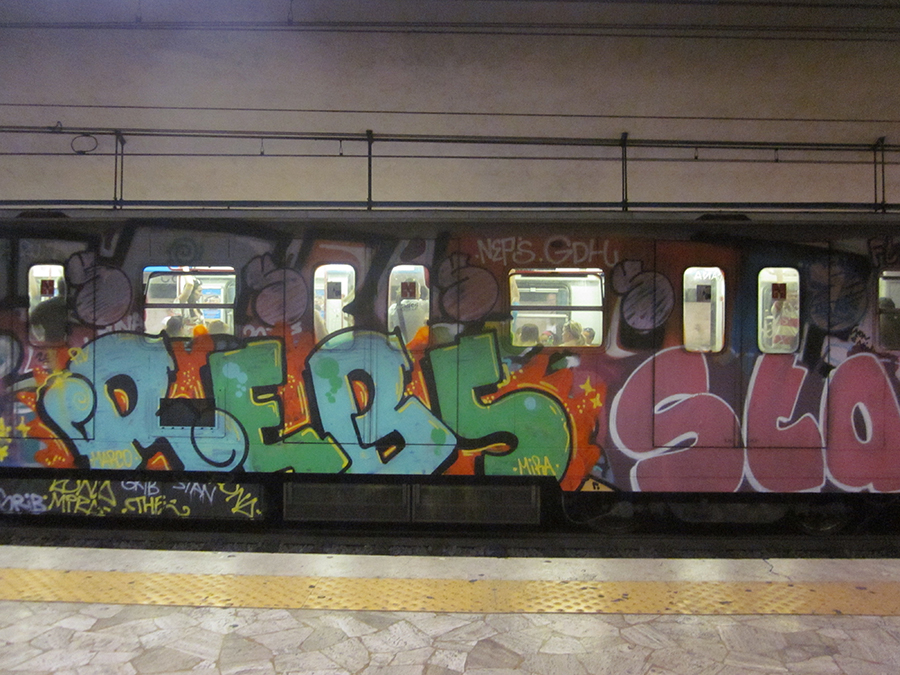 Public transportation in Rome is easy to use, though be warned that it doesn’t always run on time! 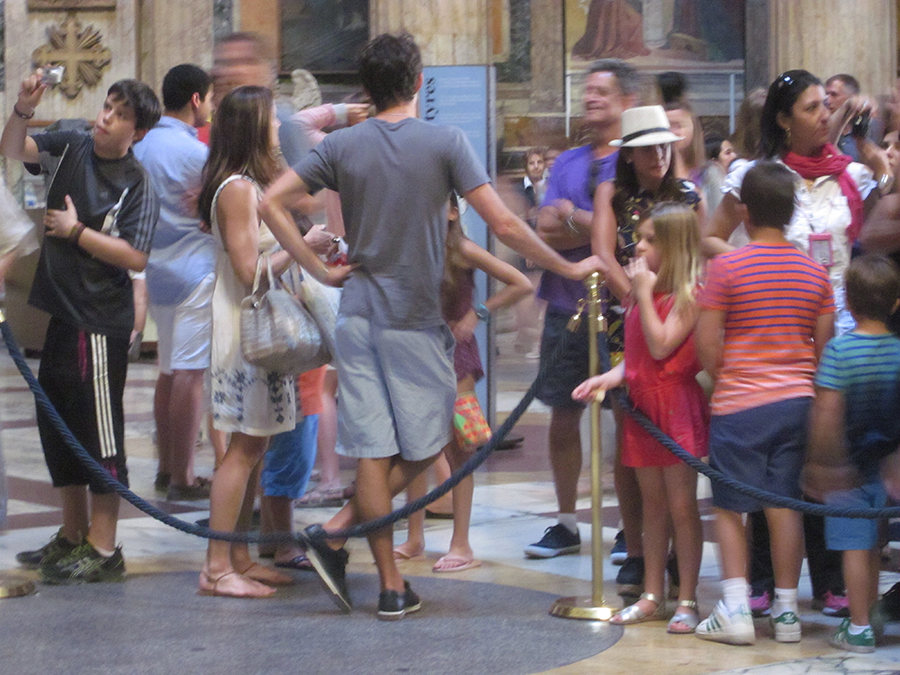 Rome has a LOT of tourist attractions and considering most people just spend a handful of days in the Eternal City, you’ll probably only have time to catch the best of the best. But rather, I recommend hitting a few of the major sites and then spending your time exploring the less-visited parts of Rome. Rome isn’t one of my favorite European cities for nothing. There’s a lot of life and energy flowing through the city, even with all the ancient monuments. Here are a few of the highlights: 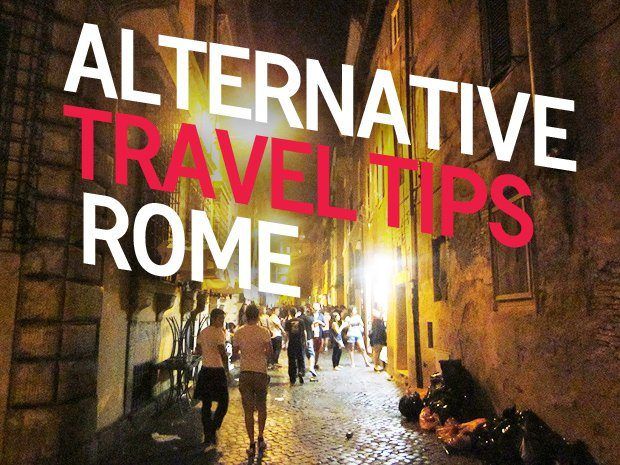 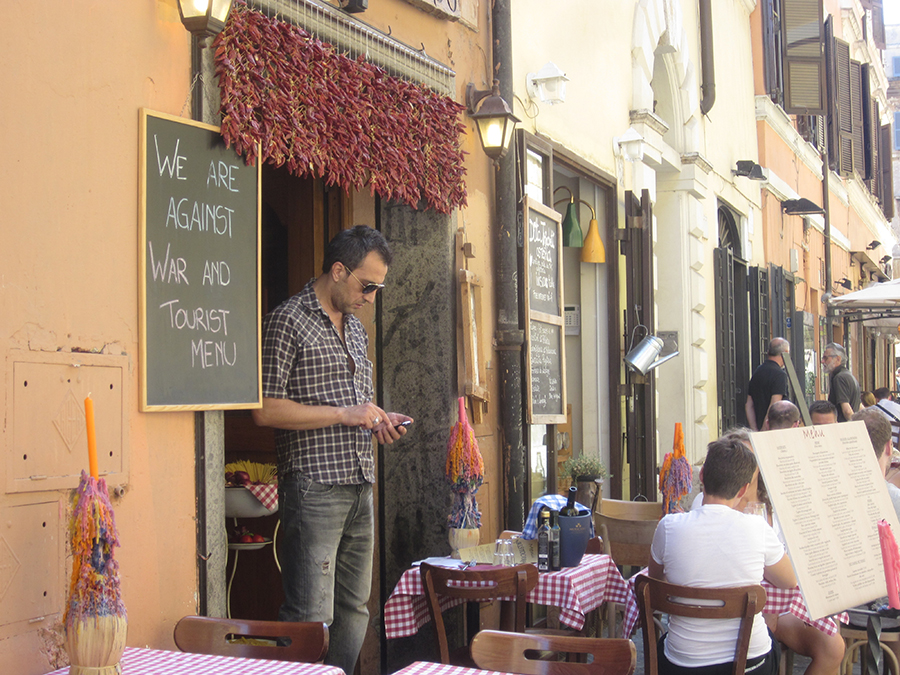