Travel blogs, travel photos and features from the Netherlands

The Netherlands might just be one of the coolest and most modern countries in Europe. With so much incredible history, culture, hipster scene and queer life all compressed into a relatively small and easily accessible country, it’s no surprise it’s a top destination for visitors to Europe. Start here with my basic Netherlands travel tips, or jump down below to read my latest Netherlands travel blogs.

• A Journey Through Eindhoven

• The Jordaan: A Photographic Journey Through Amsterdam’s Prettiest Neighborhood

• Amsterdam Might Just Have the Most Scenic Gay Pride

• A Different Side to Amsterdam – Looking for Rembrandt

The weather in the Netherlands is pretty unpredictable, and with its proximity to the North Sea, it can rain almost any time of year. In summer days are long and potentially sunny, but don’t count on good weather – bringing a rain jacket will still be a good idea! Fall can be beautiful in the Netherlands, with all the leaves changing colour, and winters are pretty mild.

A very popular time to visit the Netherlands is in mid to late spring when the tulips start to bloom. This happens all over the country in April and May, and things certainly get busier at this time of year with all the extra visitors. The most important day in the Dutch calendar to consider when planning a trip is without a doubt April 27th, or King’s Day when the country turns into a giant street party and everyone wears orange!

Amsterdam – The largest and most famous city in the Netherlands, Amsterdam is synonymous with debauchery and hedonism, but also has a vast and fascinating art scene, great food from all over the world, cool and unique shopping opportunities and a whole lot of bikes!

Rotterdam – The Netherlands’ second city, Rotterdam is unlike many other Dutch cities in that it is very modern, as it was largely destroyed in the Second World War. As well as some weird and wonderful architecture, Rotterdam is an extremely multicultural city and as hipster as they come.

Eindhoven – Famous for being the design and technology hub of the Netherlands, Eindhoven is surprisingly cool and hip. There are a handful of great places to discover the city’s history of art and design—from the iconic art museums to the small galleries, cafés and hangouts popular with the many young professionals still living here today.

Being such a small and well connected country, it’s easy to get around the Netherlands and many places are within day tripping distance of most of the country meaning going on a tour in another city from where you are based is quite feasible, and having someone else take you to all the best places will certainly save you time. Take a look at these Netherlands tours.

As the first country in the whole world to introduce marriage equality in 2001, it’s perhaps no surprise that the Netherlands is one of the most LGBT friendly countries on Earth with some of the most progressive attitudes anywhere in Europe and beyond as so travelling there as an LGBT person is easy and hassle free. Here are some things to know about.

Go beyond Amsterdam – While Amsterdam is without a doubt the gay capital of the Netherlands with over 150 specifically gay clubs, bars and saunas, the other Dutch cities have cool, though fewer, things to offer in terms of gay life too, especially Rotterdam and the Hague.

Amsterdam Pride – The unusual thing about Amsterdam Pride, the country’s largest gay pride celebration, is that instead of featuring a parade of floats, the parade actually floats – on water. The canals of Amsterdam literally become the runway for the country’s biggest and best outdoor gay party. Don’t miss it!

Accommodation is generally rather pricey in the Netherlands, especially in the cities, but if you do your research you can find some bargains. I recommend booking hotels through mega hotel search sites such as Booking.com or Agoda.com — both are especially great for finding last-minute deals. 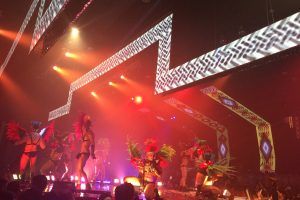 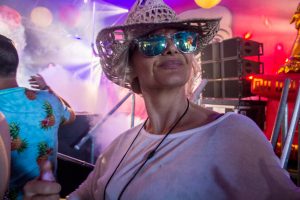 With a long history of LGBTQ equality, Amsterdam is one of the best gay cities with something for everyone. Use the gay Amsterdam travel guide here (including a recommended list of the best gay things to do in Amsterdam) for a fun & safe weekend in one of the most accepting cities. 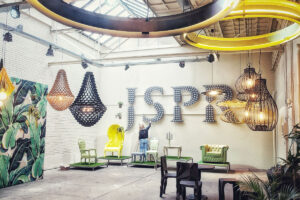 A surprisingly cool city in the south of Holland, Eindhoven is a fun and friendly destination great for a weekend city break thanks to a culture for creativity and innovation 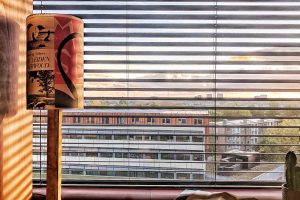 The indie hotel in Amsterdam’s Oost neighborhood is a trendy, affordable option that’s surprisingly convenient — that is, if you even want to leave the hotel! 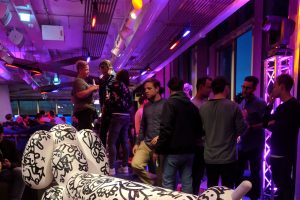 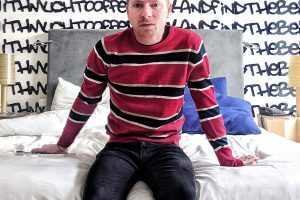 Booked with the HotelTonight app, the Room Mate Aitana hotel in Amsterdam is a great gay-friendly hotel choice in the city center with great design 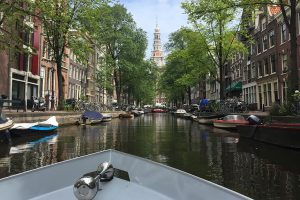 Amsterdam is famous for its beautiful, scenic canals, but there’s a lot more to this surprising little city. Visit Amsterdam in these five unique ways 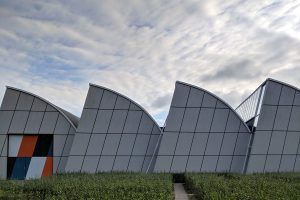 A Day of Dutch (De Stijl) Design in Bergeijk

My morning started with a bus ride from the Eindhoven city center to a small town out in the countryside.… 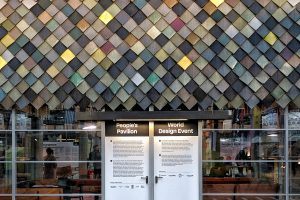 An Introduction to Dutch Design Week

One of Europe’s biggest design events, the Dutch Design Week showcases thousands of unique and innovative designs covering a number of different subjects—from fashion to sustainability, art to robotics. Explore some of the best designs in this beginner’s guide to the festival 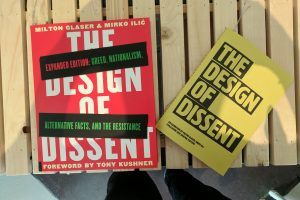 An inside look at the iconic graphic design exhibition by Milton Glaser – THE DESIGN OF DISSENT at the annual Graphic Matters design festival in Breda, NL