Richmond, the capital of Virginia, is a small capital city with lots of street art, fine restaurants and plenty of entertainment options. It’s a college town as well, so you’ll find a lot of great activities for young people. During my recent visit to Richmond, I explored the vegan life, the coffee culture, the queer bars, drag shows and the peaceful (and colorful!) street life.

From the empty streets and the dark corners that probably inspired some of the tales of Edgar Allan Poe to the colorful, hipster areas with alternative bookstores, vintage shops and museums, Richmond is a bit both young and old. Even when the architecture is a reminder of the historical past of slavery and war, Richmond today celebrates its diversity and mixed population with pride, including LGBT families, migrants and hundreds of students from the United States and abroad. 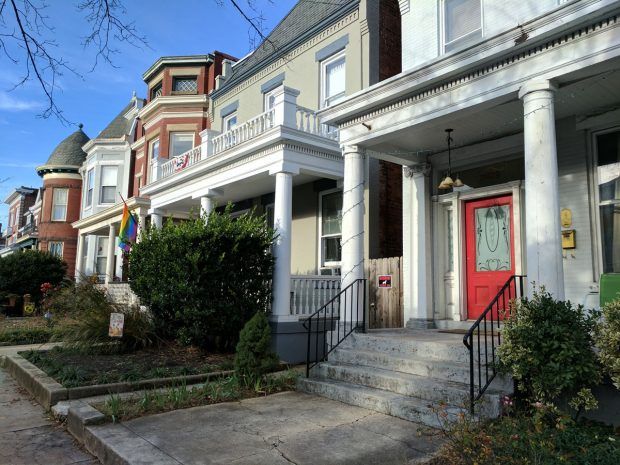 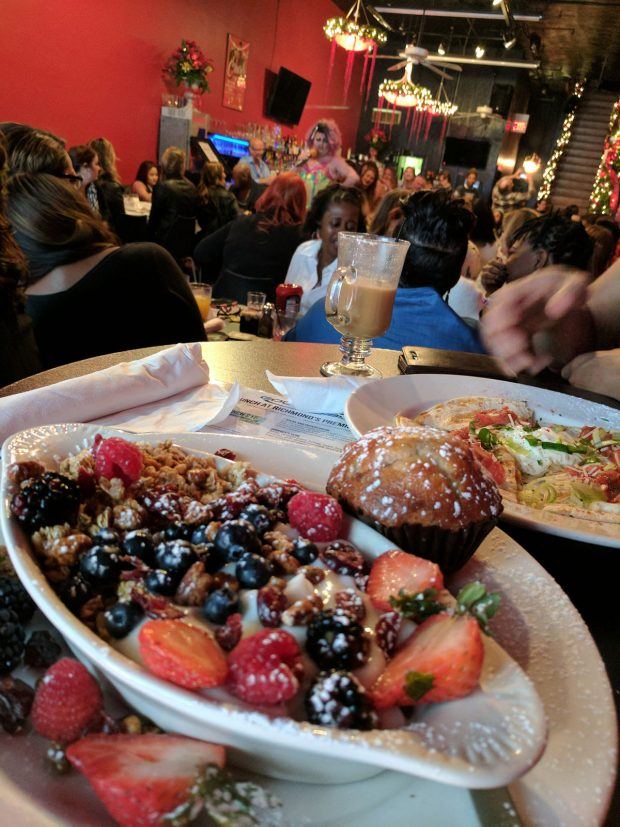 Richmond is fast-becoming a food and drink hotspot thanks to a lot of independent owners. There are even nine different food tours operating in Richmond, through Real Richmond Food Tours. Finding a good bite to eat isn’t so difficult, but below were some of my favorite restaurants and cafés

Richmond has more than 20 different craft breweries making it a surprisingly great destination for brewery fans—even if the local brew of choice is more often than not a cheap PBR (you’ve got the college students to thank for that). Check out richmondbeertrail.com for more brewery and pub information from Richmond. But thankfully it’s not all about beer in Richmond; the city is also home to craft distilleries such as Reservoir Distillery which produces bourbon, wheat and rye whiskies. 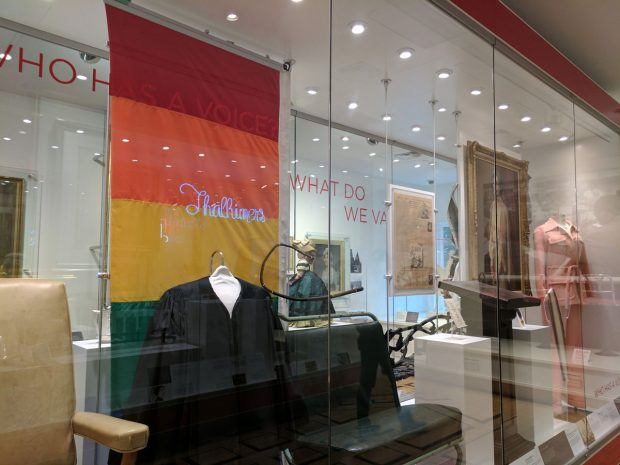 As part of the state tourism campaign Virginia for Lovers, Richmond is a place that doesn’t hide its gay and queer influences. You can have a great brunch surrounded by lip-singing drag queens at Godfreys, enjoy a queer theater show—dramas and comedies—at the Richmond Triangle Players or enjoy a beer in one of Richmond’s handful of LGBT bars, including Barcode or Babes (of Carytown).

Virginia Pride takes place in Richmond in September with live music acts and local vendors. Since 2014, Richmond Region Tourism has actively promoted LGBT tourism to the city through the OutRVA program. On the Richmond is Out website, you’ll find a comprehensive travel guide for LGBT tourism with everything from the quirkiest hotels to the best nightlife. Keep an eye out for the OutRVA stickers which you’ll find in many of Richmond’s gay and LGBT bars.

The Valentine museum also includes in its permanent collection the LGBT pride flag which once flew on the Virginia Capitol. Look for queer-themed exhibitions at Richmond’s art museums as well through their special exhibitions. 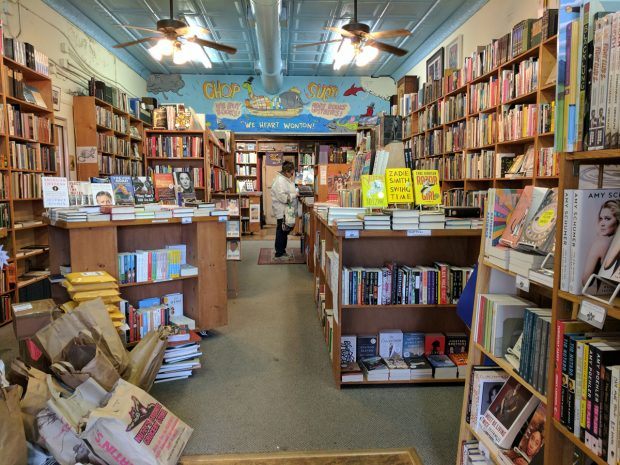 Where to Stay in Richmond 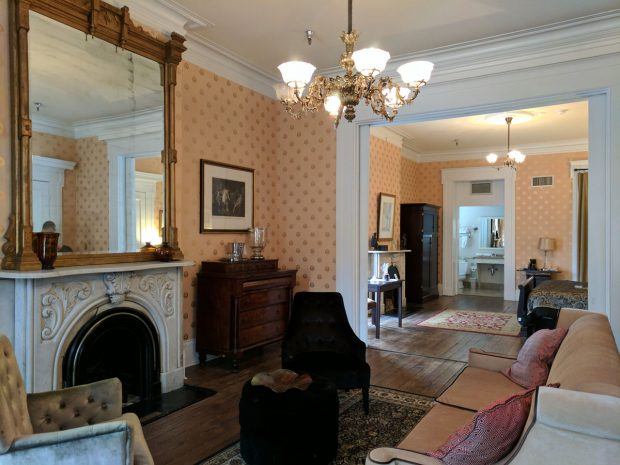 Richmond is a city that’s spread out over several different neighborhoods and districts. You’ll likely need a rental car to get around, though there is regular public transportation. Many hotels are situated in the city center, walking distance to the shops, cafes and restaurants along East Broad Street, between Carytown in the west and the State Capitol Building in the east.